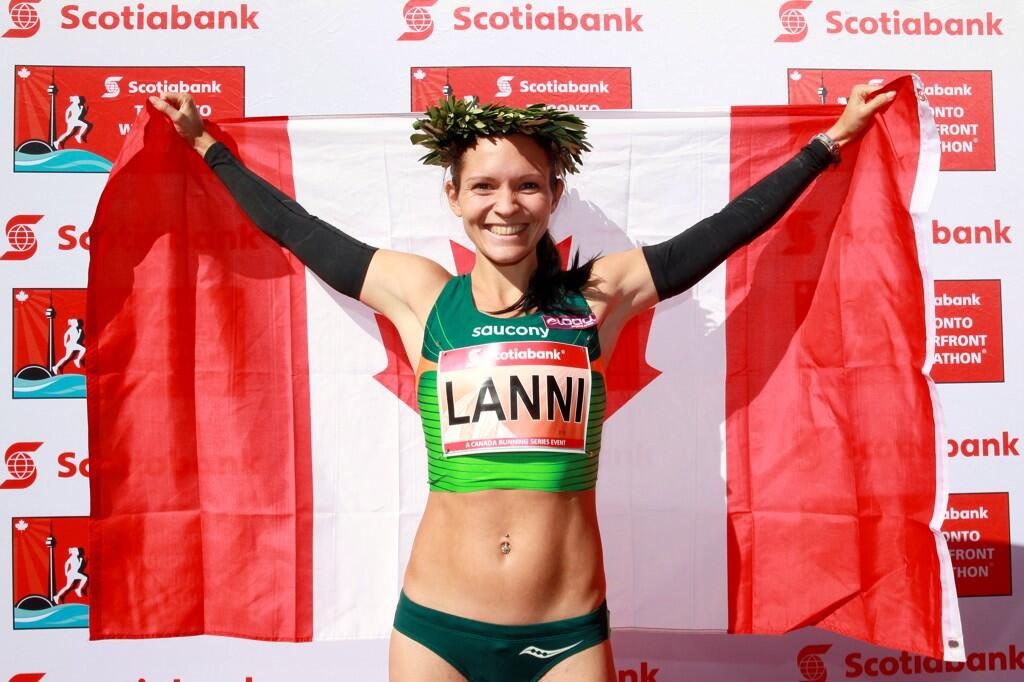 The Boston Athletic Association officially announced their elite field for the 2014 Boston Marathon on Tuesday.

Canadian women’s marathon record holder Lanni Marchant will race the iconic point-to-point course for the first time this April. The native of London, Ont. is currently training in Kenya for the race with American Desiree Davila, who will also be competing on Patriot’s Day. Davila is a wise training partner for Marchant, as she came second in Boston in 2011.

Both of Boston’s defending champs will return. Ethiopia’s Lelisa Desisa will have company through the notoriously tough course, with Dennis Kimetto announced as the top contender. The Kenyan stormed onto the running scene in 2012, placing second at the Berlin Marathon. Last year, Kimettto won in Tokyo, then came very close to breaking the world record in Chicago.

Joining Desisa and Kimetto on the line will be three other sub-2:05 marathoners: Moses Mosop, Gebre Gebremariam and Markos Geneti.