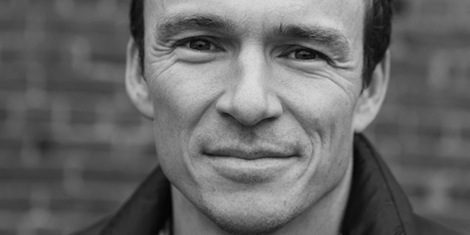 After being relatively inactive from racing triathlons over the past year, this announcement should not be much of a surprise.

Whitfield will now channel his efforts to towards being a partner and head of the Sports Entertainment Division at Fantan Group in Victoria.

“Today marks the end of my career as a professional athlete; it’s been an incredible journey and an amazing chapter in my life. I grew up dreaming of representing Canada at the Olympic Games, though I never imagined I would have the honour of wearing the maple leaf four times, winning two Olympic medals, and bearing the Flag,” says Whitfield, who carried the flag into the Opening Ceremonies of the 2012 Summer Olympic Games.

“I grew up with triathlon. I was first introduced to the sport when competing in the Kids of Steel races organized by Joan and Rudy Hollywood in 1986. Triathlon provided wonderful memories, friendships and experiences that I will hold close forever,” Whitfield shares, “it is time to shift gears. I have spent years with athletes of all ages – sharing – motivating – challenging. As part of the Fantan team, I have the ideal partnership to put much of what I’ve learned as a competitive athlete toward design and innovation in sports entertainment.”

An announcement about Whitfield’s new international multi-sport project in development with Rogers Media and the Fantan Group will be made in the coming months.

Whitfield also has a notable running resume, including a top-ten finish at the Canadian cross country championships in 2009.

Here is a Simon is Retiring video where Simon provides this introduction – “I made a quick video for the gentleman I raced against for 20 years… if you don’t appreciate the tongue and cheek, that’s on you….”

Relive the Golden moment in Sydney accompanied by Simon’s play by play.