There’s been a constant stream of news about the scandal going on in Russian athletics and within the IAAF governing body for over a year now. Here’s what you need to know to get caught up. 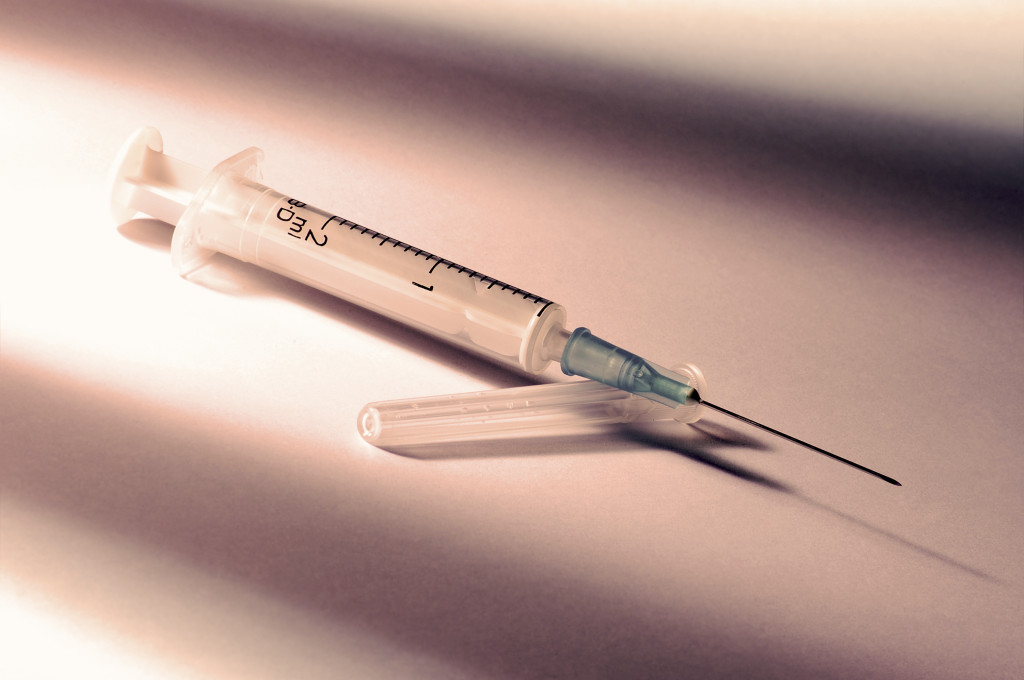 On Thursday morning came the second part of the World Anti-Doping Agency (WADA)’s report on the doping scandal going on in athletics. The first bombshell of a report came out in fall was outrageous enough. The second part of the investigation made the following conclusions: the IAAF is a product of an organizational failure; Seb Coe should continue to lead it; it’s up to Russia to get in shape for Rio; East Africa and other countries under suspicion have not been investigated but were briefly discussed in the media Q&A.

In case you’re just tuning in now or have gotten the details muddled from the constant stream of reports over the past few months, we have constructed a timeline of take-home points from the scandal.

Dec. 3, 2014: German broadcaster reveals a documentary exposing Russian’s systemic doping problem. The documentary titled Top Secret: How Russia Makes its Winners features confessions from track athletes that describe a network of coaches and doctors who have a system of administrating banned substances to their athletes. Hidden audio and video recordings show athlete and coach conversations about starting on courses of banned substances as well as having to pay to avoid or cover up negative tests.

Dec. 11, 2014: Papa Massata Diack, son of then IAAF president Lamine Diack, steps down after accusations arise questioning his conduct and whether or not he was part of a money laundering scandal and involved with blackmailing doped athletes.

Dec. 14, 2014: WADA announces that former president, Dick Pound, will lead an investigation into the scandal. 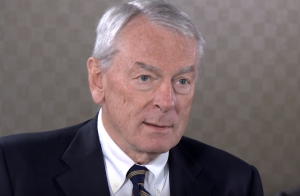 They announce that the purpose of his investigation will be to determine whether or not doctors, coaches and athletes have violated the World Anti-Doping Code.

Feb. 17, 2015: Lamine Diack admits that athletics is facing a crisis. The 16-year president then said in an interview that he was shocked to hear about Russia’s systemic doping problem.

Aug. 2, 2015: An unnamed source leaks IAAF data to German Broadcaster ARD and Britain’s Sunday Times which show that 12,000 blood samples taken from 5,000 showed instances of cheating. When passed along to lead blood doping experts for analysis, they conclude that athletics is in “the same diabolical position today that professional cycling was in 20 years ago.”

They conclude that one third of medals won at the Olympics between 2001 and 2012 were a result of doping. The findings are broadcast in a documentary: Doping: Top Secret– The Shadowy World of Athletics.

The IAAF reacts rejecting criticism of their managements and says that they have always been at the forefront of combating doping.

Head of WADA reacts saying this will “shake the foundations of clean athletes worldwide.”

Aug. 5, 2015: Seb Coe calls allegations “a declaration of war on my sport,” and says that the IAAF was not involved in a cover up. 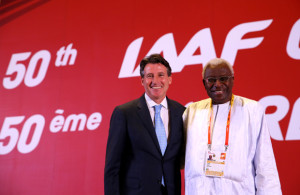 Nov. 4, 2015: The Guardian releases a report accusing Lamine Diack of accepting bribes to cover up doping as well as being involved in corruption within the IAAF and money laundering– the allegations refer to incidents dating back to 2011. Diack comes under investigation by French police.

Diack is arrested by French police later in the month.

Nov. 9, 2015: WADA releases the first report on its investigation into Russia’s doping problem. The investigator, Dick Pound, former president of WADA, holds a press conference where he says that the allegation against Russian athletes not only are true, but that the “corruption and bribery practices at the highest levels of international athletics.” He adds that the findings of Russia’s systemic doping problem in sport are worse than they thought and that findings so far are only “the tip of the iceberg.”

He states that Russian athletes should be banned from the Olympics until they comply with anti-doping rules. This would be in effect for Rio 2016.

Canadian athletes react to WADA findings. Many say they have raced against someone who they knew to be using banned substances.

Dec. 2, 2015: Seb Coe vows to fix the state of athletics and says he didn’t know about the corruption going on when 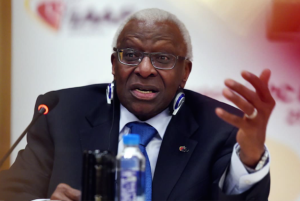 he was vice president.

Dec. 10, 2015: WADA commissioner Dick Pound begins work with Russian athletes to oversee doping control until the country gets its act together.

Dec. 18, 2015: Reports come out stating that Diack admitted to accepting bribes to cover up doping. He allegedly invested a total of 1.5 million euros which he received from then-president of Russian track and athletics to finance a political campaign for the opposition party of the 2012 Senegalese election. Diack is originally from Senegal and wanted to overthrow the then government.