When starting to train for a race of almost any distance beyond the sprints, the weekly long run is key to building endurance. The main principle is to add mileage gradually over time. In the case of the marathon, a four- to six-month build is recommended, and less for a half-marathon or 10K race. Most training plans are conveniently built on a weekly schedule, and your weekend long runs are interspersed with short, easy runs, once- or twice-weekly speedwork sessions and/or strength training and recovery time.

How to incorporate the long run into your weekly routine

The point of the weekly long run is to build your endurance. Starting with a modest goal, such as being able to run for at least an hour without stopping, those who are new to running should run at a pace that lets them carry on a conversation. “You want to be able to actually do the long run, to be able to start it and to finish it – to me that’s where the win is, regardless of your pace,” says Under Armour runner and YAMAJO Run Crew founder David Joseph, who is based in Montreal. Putting in those weekly long runs will give you the confidence to go the distance on race day.

For a first half-marathon, a good rule of thumb is that a runner should have some experience with the 10K before they begin training, and similarly, those tackling their first marathon should have raced a half-marathon first, according to Joseph. 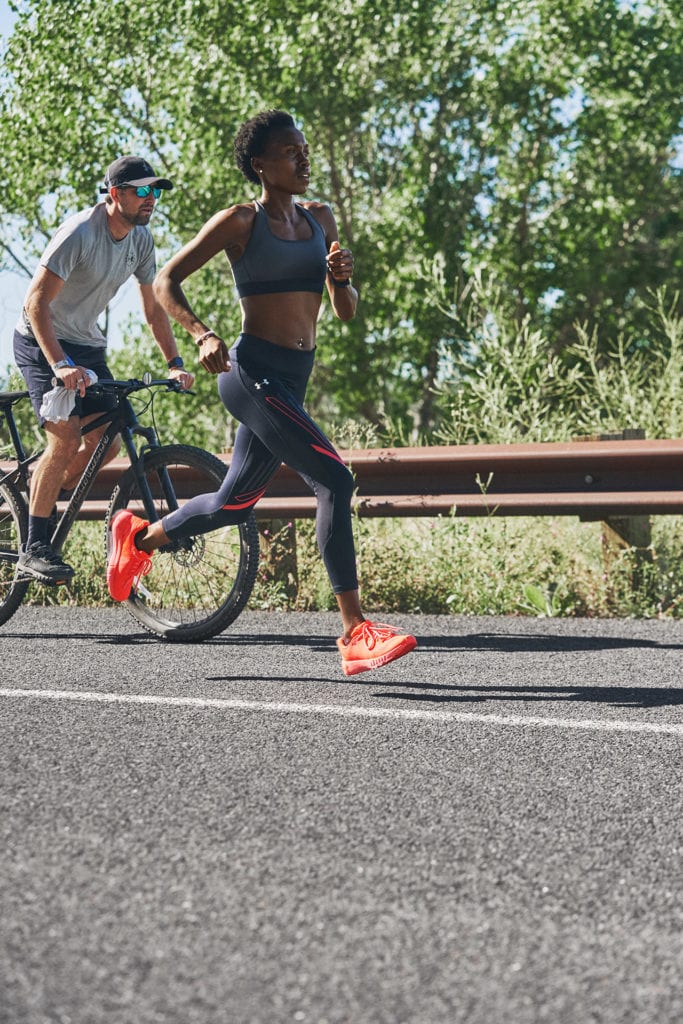 Initially, you’ll be better off running without a watch and getting used to what an easy, conversational pace feels like. More experienced runners might prefer to train by distance rather than time, starting with a long run of 12K to 15K. Adding a kilometre each week, after training for a couple of months you’ll have your long runs up to or beyond 21K and be well on your way to a successful result in the half-marathon – assuming you’re also running shorter distances, and occasionally running fast, in between your weekly long runs.

Under Armour trainer and former Canadian national decathlon champion Rich Hesketh, who is based in Calgary, recommends that beginners build mileage slowly: “Keep your increases quite progressive in a linear fashion,” he says. “Don’t try and have big jumps or go too long at the same pace for more than a couple of weeks. As a principle of progressive loading, we could look at up to one to two kilometres per week for marathon training. And you’ll eventually get to the point where you’re doing your three- and four-hour long runs.”

It’s important to do the long run at an easy, comfortable, conversational pace in order to train your aerobic system and slow-twitch muscle fibres, which are what the body uses during all but the final sprint of the marathon. You can work on speed over short distances during your mid-week runs. On race day, the two elements of your training (endurance and speed) will come together, and if you’ve also dialled in your nutrition and recovery, you should be able to hold your goal pace and sprint across the finish line. The challenge is to trust that this process works! 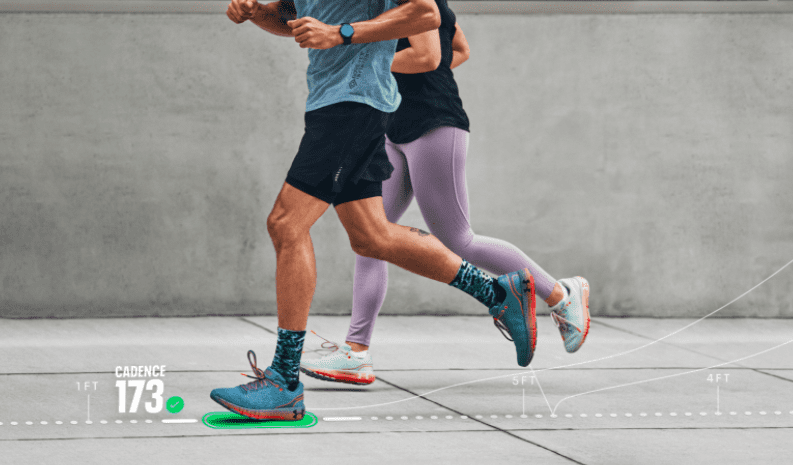 Runners should be guided by the 80/20 rule: run 80 per cent of mileage at an easy pace and 20 per cent at a faster pace (steady state, tempo or race pace). Many runners think they will only get faster if they hammer every workout, but this is a very unwise approach that will likely lead to overtraining and injury. Hesketh explains, “People feel like they’re not working hard enough – they feel like they’ve got to go out and blast a hard run. And that’s not necessary – in fact, that steady, even pace, once you find your pace and your cadence for that, will go a long way in your ability to maintain and improve your running.”

Use a heart rate monitor

The best way to determine how fast to run your long runs is to calculate 220 minus your age, and keep your heart rate at or below 60 to 65 per cent of that. For best results, use a wrist-based or chest strap heart rate monitor. For example, a typical 30-year-old’s max heart rate would be around 190 beats per minute, so on long runs their heart rate should not exceed 123 beats per minute. You might feel like you could easily go faster, especially at the beginning of a long run, but you should resist the urge and save the speed for your short midweek runs. The Samsung Galaxy Watch Active2, Under Armour Edition offers accurate wrist-based heart rate monitoring to keep you honest! And in addition, Under Armour’s MapMyRun app offers heart rate analysis, whose detailed heart rate graphs help runners train at the right intensity. 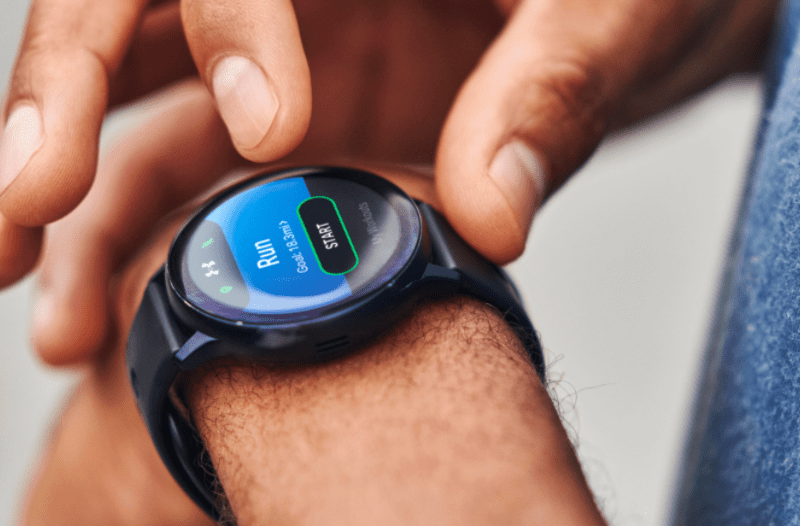 Your total weekly mileage should increase by not more than 10 per cent per week. Let’s say, for example, that you’re running 6K to 8K four times a week, plus your 10K weekly long run (to start). That’s 34K to 42K total for that week. The following week, if you increase your long run to 13K while keeping your other runs at roughly the same length, you’re now running 37K to 45K per week – an increase of around eight per cent. Keep in mind that as you gain fitness and experience, you’ll want to make your mid-week runs a bit longer, as well. (There’s a certain amount of mental math necessary to make sure you’re increasing your mileage at an appropriate rate – not so slowly that you don’t reach your goal, but not so quickly that you end up overtrained, and possibly injured.) Always schedule at least one or two rest days or easy run days between the long run and your next speed workout.

Shoes for the long run

For your long runs, you want a shoe with plenty of cushioning. The UA HOVR™ Infinite 2 is an excellent high-mileage shoe and perfect for the long run. The midsole is made with UA’s signature HOVR cushioning foam, and the shoe has the embedded chip in the heel to give you all your key running metrics via the UA MapMyRun™ app. The Samsung Galaxy Watch Active2, Under Armour Edition also comes pre-loaded with UA MapMyRun™, so you can also receive real-time audio cues on your form and cadence.

If you prefer a shoe that will work well for easy runs, speedwork and tempo runs as well as the long run, the most versatile choice would be the UA HOVR™ Sonic 3, which has all the lightweight cushioning and flexibility you need. It, too, comes with the built-in chip that connects to the UA MapMyRun™ app.