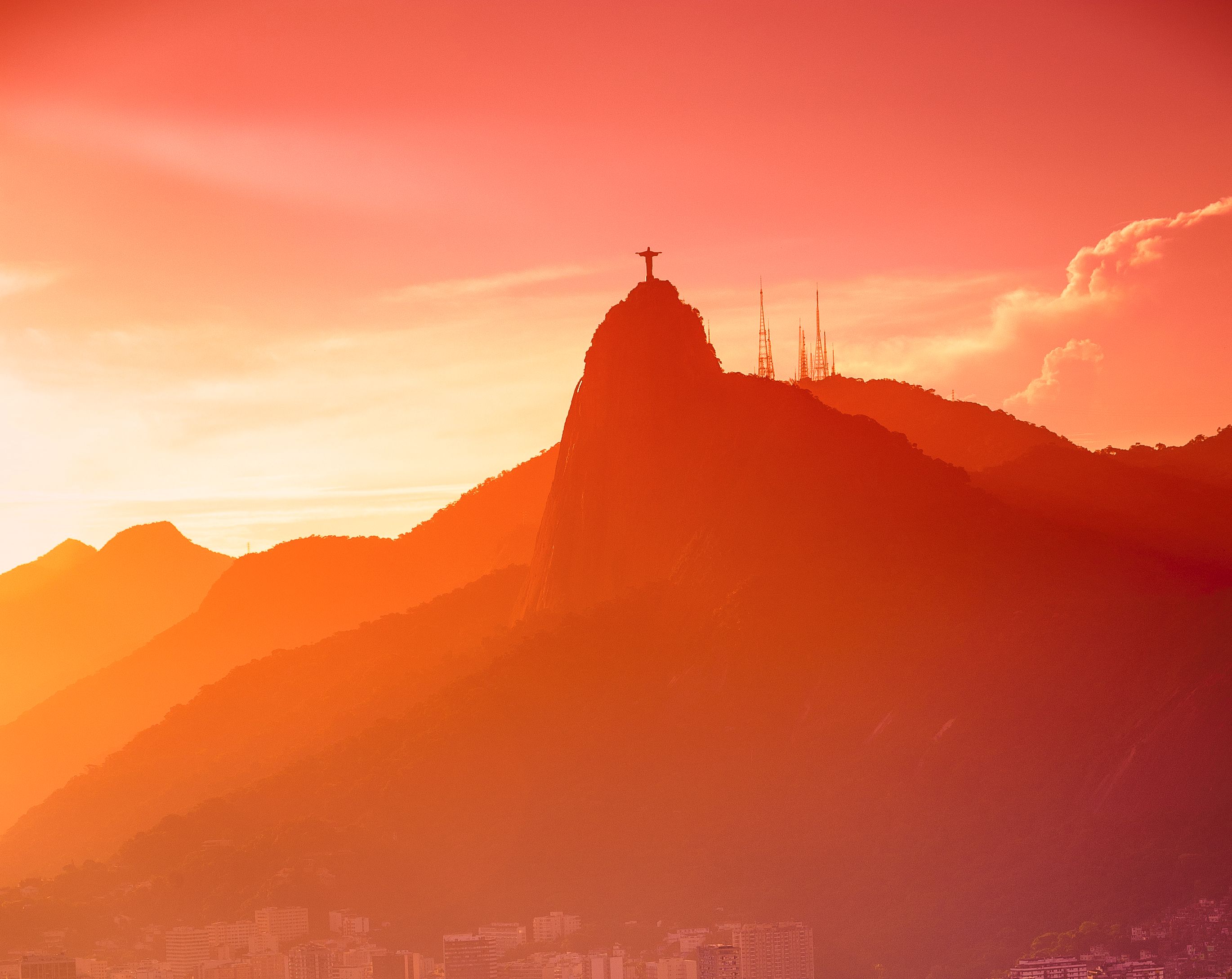 My first memories of the Olympic Games are perhaps as Canadian as it gets, or at least I thought they were. k.d. lang’s performance at the opening ceremony of the Calgary Games in 1988 had me captivated. Following that were weeks of me racing around our deck in my roller skates and homemade speed skating outfit, pretending to be Dan Jansen. Dan Jansen? Wait, he’s American. I realize this and it couldn’t be more fitting.

Now, as grown adult, watching the Rio Games from Omaha, I once again find myself in a fine mix of Canadian and American Olympic admiration. The difference this time around is that as an adult, I’m much more aware of what I’m watching, how it’s being presented to me, and I’m a lot more picky about how and what I watch. We’ve sure come a long way from our cubed TV sets of 1988, now that we have the luxury of countless HD viewing options, from online streaming, to multiple stations, and an endless supply of minute-­by-­minute updates on social media.

Still, with all these options in front of me, as a Canadian looking to follow Canadian athletes, I have to dig for it the United States. NBC isn’t always interested in the stories of their neighbours to the north as it is an American network. I’m accustom to CBC’s coverage, which means tons of back stories on Canadian athletes, and ongoing coverage of the subplots emerging outside of the events. I find myself relying on Canadian Running and some online CBC news for such content. When it comes to streaming, CBC doesn’t allow it outside of Canada. Thankfully NBC streams just about every event.

While I do miss the Canadian coverage, I’m OK with being drawn into the American tales. Perhaps this interest comes from spending a lot of time in Santa Barbara as a child visiting my grandfather. The United States has never felt like a foreign place to me.

Still, in the land of America where everything tends to be bigger and louder, I will always appreciate the humble nature of the Canadian athletes and I hope to see more of them taking to the podium. It’s a strong bunch this year.

I’ll had my eyes peeled for Lanni Marchant and Natasha Wodak in the 10,000m on Friday morning. It was the first medal of track and field. Other big must-sees: Melissa Bishop in the 800m and Brianne Theisen-­Eaton who won bronze and was the first Canadian to do so in the heptathlon.

And then, of course, there was this morning’s marathon, where Canada had Krista DuChene and Lanni Marchant representing. This is the first time Canadian women have competed in the Olympic marathon since 1996. Now there’s a great story line. ­Plus both athletes competing have compelling stories of their own. Marchant doubled in the 10,000m and marathon and Duchene, at the age of 39, is the oldest track and field athlete of the Canadian bunch ­ and has shown remarkable resilience and commitment through injuries and some major setbacks over the past few years.

As a Canadian watching from the USA, I’ve done my due diligence to ensure I have the chance to catch as many glimpses of Canadians as possible. So, for all you Canadian runners out there, I’m watching from the other side of the border carrying a collective pride when I see the Canadians out there on the roads of Rio. And, staying true to form, I have been watching their American counterparts with anticipation too. After all, the way I see it is that great athletes all have great stories, no matter their nationality. Wherever you’re watching from, the unifying spirit of the Games remains the same.