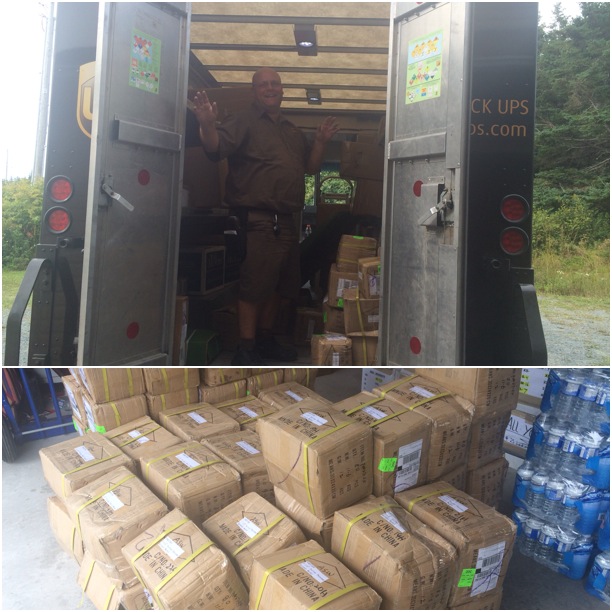 Only a few people know this, but last year my race medal delivery was held up for over a month in international waters and at customs. The shipment only arrived three days before race weekend. Talk about stress! I was never so happy to see a delivery truck arrive.

I’ve heard horror stories of large events getting their medal shipments 24 hours before race morning, or medals just not showing up at all, but I never thought it would happen to me. I order medals for my races four months in advance, but when relying on third party suppliers that still may not be long enough. As a race director, you have to roll with the punches and never let them see you sweat! I was sweating bullets over the race medals.

Disaster aversion and recovery is part of this job, but so is worrying. Due to last year’s medal fiasco, I hardly slept the month of August. My race medal supplier and courier were on speed-dial and I spent endless hours on hold, waiting for them to locate the shipment and keep it moving. When they finally reached Canada – only a week before the race – I considered driving to Montreal to pick them up myself.

As an obsessive planner and control freak, being powerless with third party deliveries makes me uncomfortable. I cannot have this close-call happen again. Since Maritime Race Weekend is capped and it takes three months to get the medals delivered, going forward I’m ordering my medals in March and asking for a June delivery date.

Wait: it’s already February and I still need to design the medals.

Next week, I’m heading to the largest race director conference in North America. I’m going to spend a lot of my time checking out medal options. Winning “Best Medals” for the third year in a row has turned up the pressure. I want something no one has ever done before.

I have some ideas, but I’ll need to find a supplier who can deliver it.