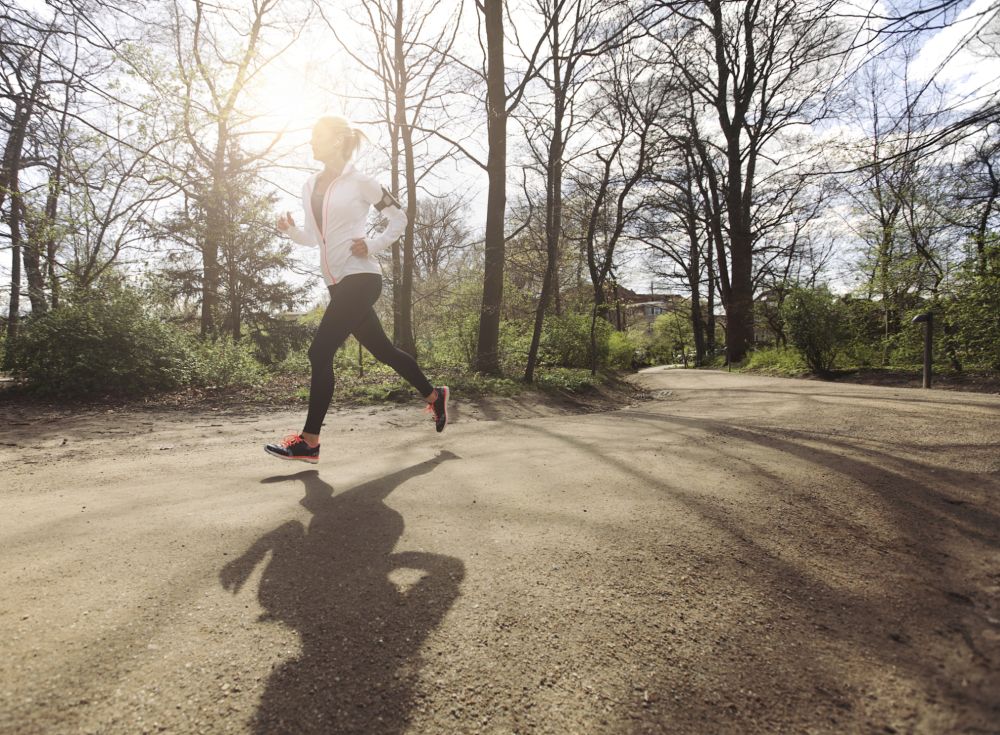 When I stepped away from hockey midway through my second year at Concordia University, I entered into one the most significant transitions of my life. Now, 15 years later I’ve entered into another one — the difference being that this is a shift back to competitive sport, rather than away.

Heading back to Concordia University in Montreal for my second year, I was hopeful, yet somewhat apprehensive about what would follow a highly successful rookie season. We had won the first-ever CIS Women’s Ice Hockey National Championship and I had some personal successes to build off of. My first season was filled with league play and road trips to the United States to play against their top teams. We travelled south of the border to play against the U.S. Women’s National Team as they prepared for the upcoming Olympics in Nagano, Japan and we got ready for a run at the national championship in Montreal. It was thrilling. I was living a big part of my dream.

But with all the success I was having on the ice, the classroom was an entirely different situation. I couldn’t keep up academically — it all felt like a murky mess. I wasn’t absorbing what was being taught. To this day, it’s still a blur. As I continued to struggle, I had no idea how I was going to keep my grades high enough to stay off of academic probation from hockey. Somehow, I carried through it but I feared what still lay ahead. Meanwhile on the ice, I was struggling to follow complex drills and plays. My only saving grace was my athletic ability — I could always find a way to make it work.

My rookie season came to end with a national championship. I was excited but still concerned about academics for the following year. The summer in Vancouver passed quickly, and I was soon returning to Montreal. Entering into that year though, I was sidelined by concussions that I had received while playing for a team in Vancouver over the summer. Being off the ice provided a lot of time to think. Unfortunately, this didn’t prove to help me out academically. In fact, it did quite the opposite. I was becoming increasingly frustrated for not being able to keep up with my classes.

>> Running aware: Keeping the body and mind in sync

By Christmas, I was nearing academic probation. I needed to get the situation under control and I placed a lot of hope on a visit to a psychiatrist. I almost got diagnosed with ADHD but the psychiatrist didn’t believe in labeling people. I left with a few learning strategies hoping I could turn my academic situation around — but to no avail. I didn’t know where else to turn.

As I sat in the bleachers on a winter afternoon (still sidelined by concussions) watching my teammates practise, I made the decision to leave and pursue a different path. I left behind my dreams, my teammates and, at that point, much of my identity.

For the next few years, I jumped from job to job before eventually going back to school. By this time, I had cast away all things athletic in my life. It was a defense mechanism. It was too painful to let myself be an athlete because it reminded me of what I left behind.

I graduated with a degree in theology from a small college in Saskatchewan and spent the next 12 years pursuing journalism. I reported for print and broadcast, before taking on an editing position. It was during my time as an editor that I started to question why I had pushed athletics out of my life. I recognized that there was a void. I began to run as a way to touch base with my former athletic self. Little did I know that by doing that, I was opening the door to where I am today.

>> Confessions from a middle of the pack runner

So, here I am. The athlete is back. Simple, right? Well, no. It’s taken a massive transition to get here. Making this change has been perhaps more mental than physical. That’s not to downplay the physical component of returning to competitive sport (I could, and likely will, write another piece about the physical side of coming back after so many years away).

Distance running is challenging. It tests you, pushes you, breaks you down and lifts you up. It has brought peace back into my life at a time when I’m no longer fighting undiagnosed ADHD or feeling the need to prove that I can achieve something outside of sport.

I’m now in my mid-thirties and as driven as I’ve ever been. I have a better understanding of who I am and what makes me thrive. I may be coming into the distance running game a bit later in life, but that’s not going to stop me. After all, timing often has its way of working out just right.