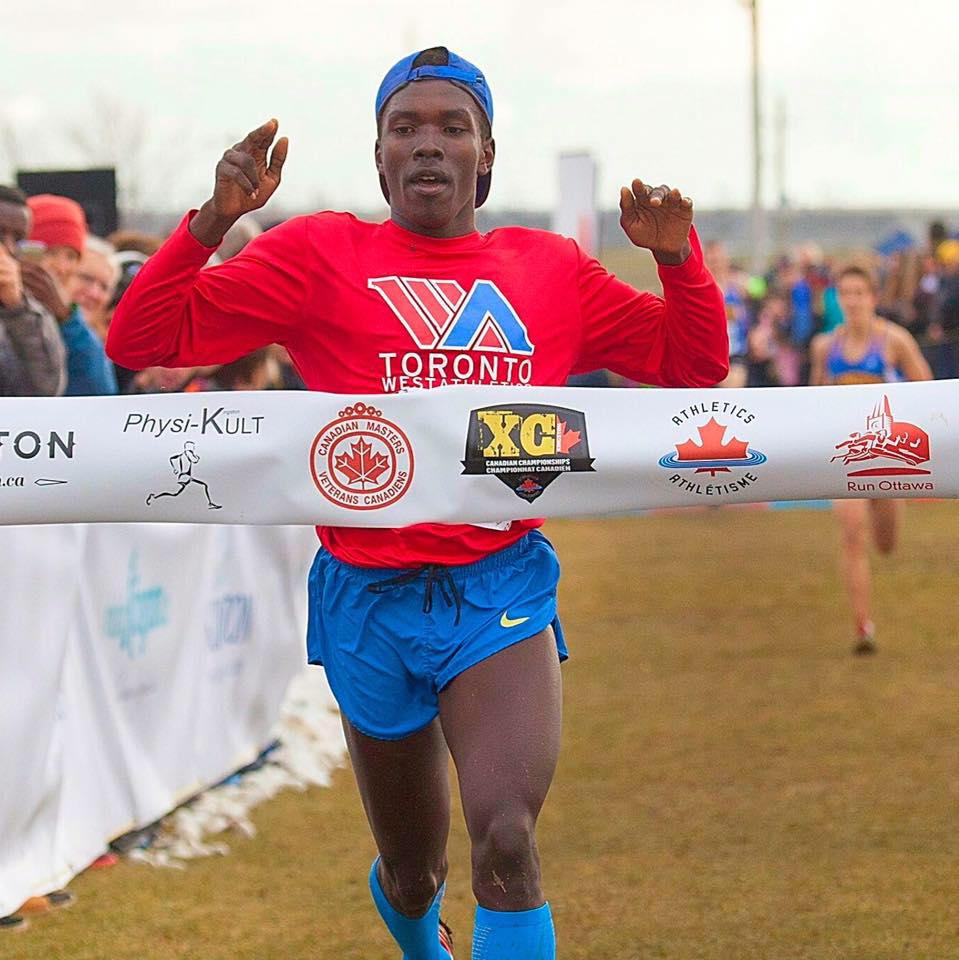 Ehab El-Sandali is one to watch in the running scene. The young rising star is the Canadian under-20 indoor 5,000m record holder (14:18.97) and two-time (2015 and 2016) Canadian Junior cross-country champion. At only 19 years old, he has  much to look forward to as his running career continues to take off.

Currently El-Sandali is a student studying at Iona College in New York. When not in class, he is with his parents, two brothers and sister in Toronto. The distance runner runs for both his college team as well as with Toronto West Athletics under coach Gary Westgate. He looks up to Lebron James and Haile Gebrselassie.

With his steadily increasing speed, he represented Canada at the 2015 Junior Pan Am Track & Field Championships, 2016 U20 Pan American Cup Cross-Country Championships and the 2016 World U20 Championships.

Here’s what the distance runner had to say about his 5,000m record and his dreams going forward. 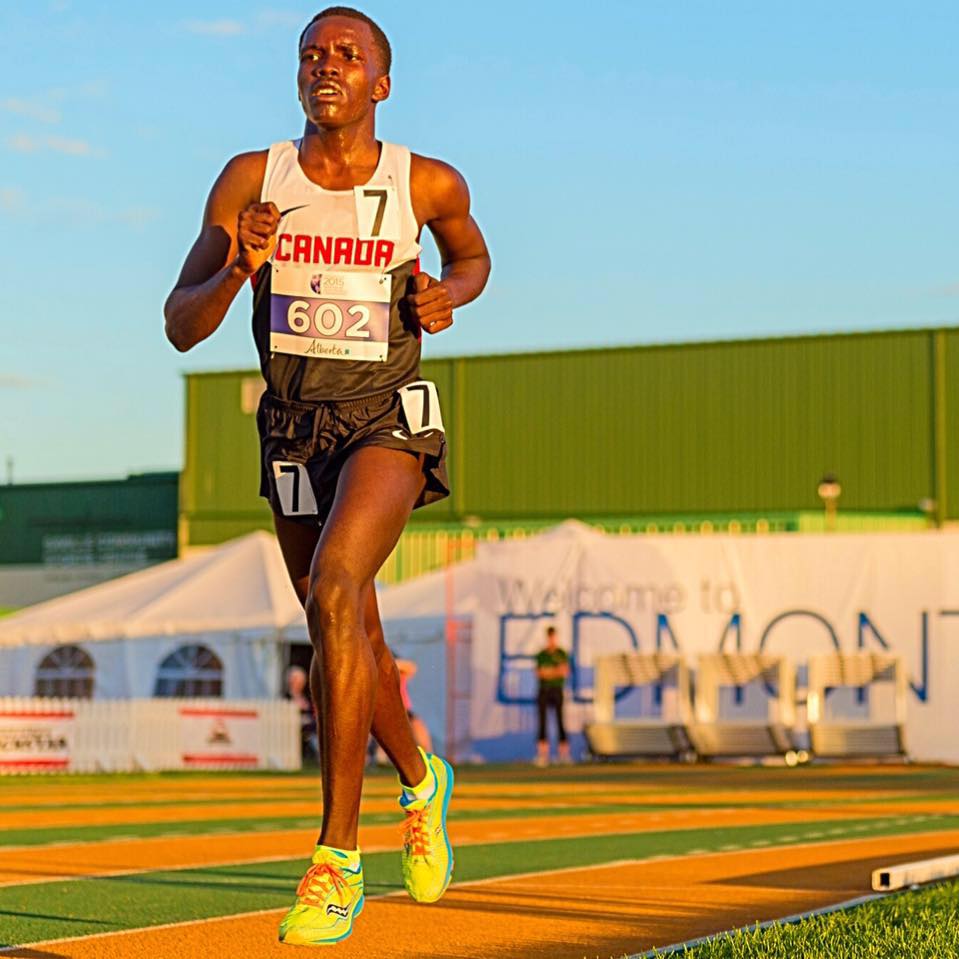 Noel Paine: How did it feel to set the Canadian Junior record?

Ehab El-Sandali: I had mixed feelings after the race. On one hand, it was nice getting the record and seeing all the hard work that my coaches and I put in pay off. It was nice knowing that my family and coaches are proud. But on the other hand, I was a bit disappointed with the time I ran. I felt like I could have put a bit more. I try not to beat myself up too much because I ran that race off of cross-country training and I wasn’t accustomed to running indoors. Also, it’s a great honor and blessing to be mentioned in the same name as Robert Earl. I hope one day I can get the chance to shake his hand and thank him for setting a high standard for Canadian junior distance athletes, running 25 laps indoors at that pace is sure not easy. I also hope that I inspire some young athletes to go after after my record. Looking at the talent that Canada has right now with the youth and junior athletes, I believe that there’s a good chance that my record can go down next year.

NP: What is it that you like about running and what keeps you motivated?

EES: What I like about running is how it makes me feel mentally and physically. As a kid in high school who had hoop dreams, I’ve been told many times by my high school coach (Bob Mandl) that I have the potential to go “far” in athletics if I take it seriously. I knew I was a good runner but I didn’t quite understand how good of a runner I was. I finally thought about my future and came to the conclusion that I have a much higher chance of going pro in athletics than in basketball. I ended up quitting basketball in grade 11 and started training with my club coach, Gary Westgate. I want to find out how good I can possibly get, that’s what keeps me motivated.

NP: Outside of running, what are your future plans?

EES: Outside of running, my future plans at the moment is to become an accountant.

NP: If all the stars align, what’s your running dream?

EES: If all stars aligned, my dream would be to one day represent Canada at the Olympics. With the help of my club coach, coaching staff at Iona college and teammates, I believe I’m in good hands. Nothing’s a promise in athletics but I will do everything that I can to put myself in a good position to achieve that goal.