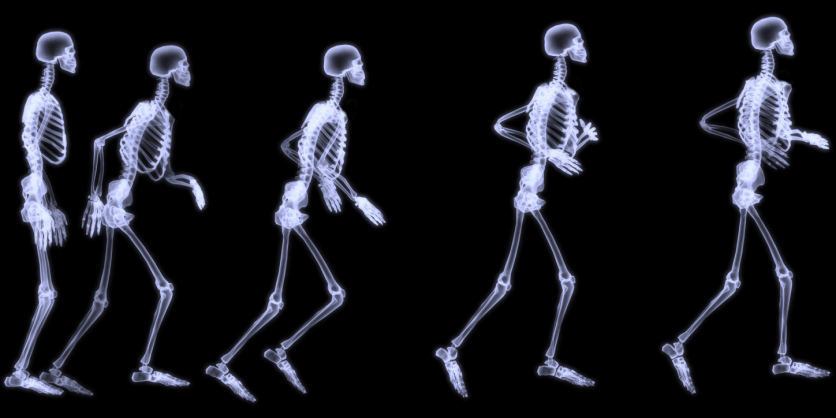 New research seems  to suggest that running can be pretty good for your bones.

The study, published online on Frontiers, an online open-access, peer-reviewed journal, has found that exposing adolescents to forces greater than 4 Gs promotes higher bone density and growth. This is about the equivalent of running a 10-minute mile. Running slower was found to not be beneficial for bone health, meaning to get the benefit to your bones you need to run relatively quickly.

A problem the researchers found was that those who have the most need for stronger bones were those over the age of 60, but the exercise that that demographic partakes in usually doesn’t reach a level of 4 Gs — they exercise easier because their body can prevent them from producing that much force. So, the problem is that those who most need stronger bones are unable to do the work required to make their bones stronger because of their weak bones.

The researchers behind the study suggest that people who are able to should partake in high-impact exercise, such as running, on a regular basis to help them maintain and better their bone health. Doing so will allow them to keep doing so longer into their life.