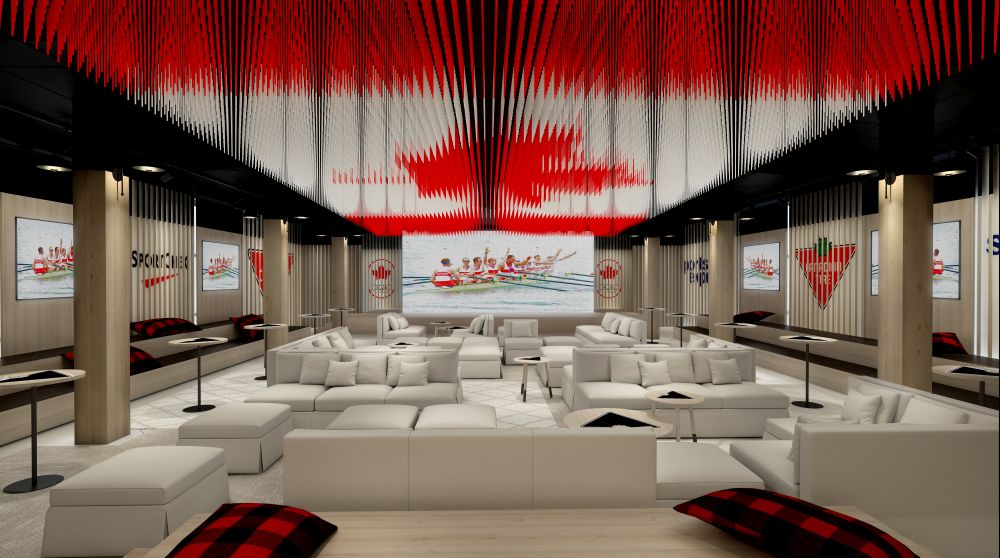 Today the Canadian Olympic Committee has announced their partnership with design company Yabu Pushelberg– the brains behind Team Canada‘s living space in Rio. The firm is also the first Canadian design company to have created the living space for the country’s athletes during an Olympics.

With the news of the partnership comes a little glimpse inside the Olympic house.

RELATED: How big of a pay day will Canadian Olympic athletes get in Rio?

Athletes and family members who are going to be competing in the 2016 games get to spend their time in Rio in a space with plaid couch cushions, Hudson’s Bay patterned curtains, canoe paddles as decor and comfy couches to rest up for their events. According to the firm’s designers– George Yabu and Glenn Pushelberg– are going for a comforting Canadian vibe with the house. Those competing for Canada have an excellent space that will allow them to just focus on prepping for their big day. 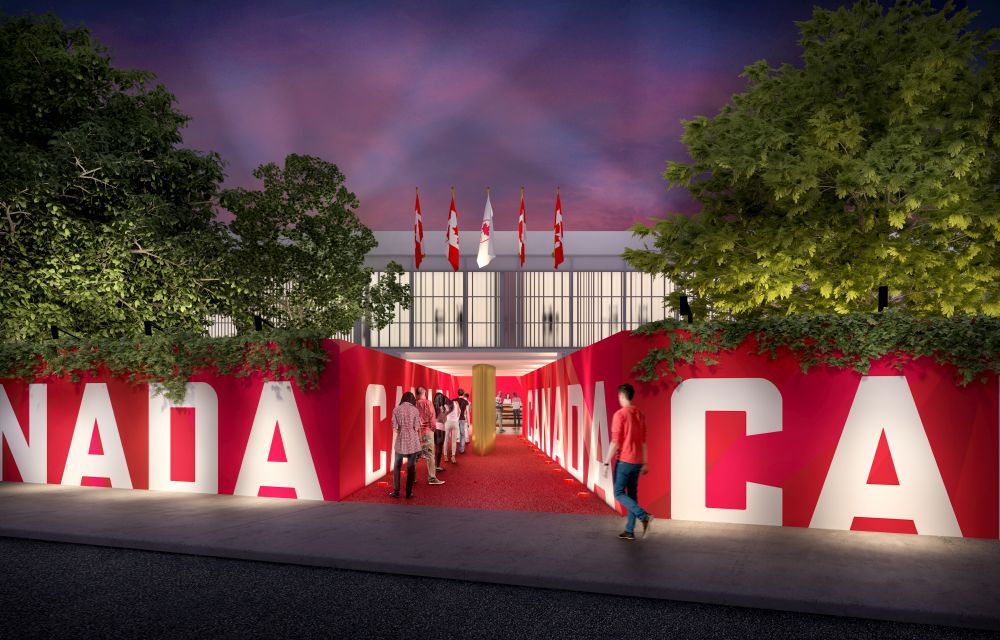 “When I was in London for the games, it made the world of difference knowing that my parents had a comfortable, accommodating and Canadian place to go,” says Rio bound track athlete Sarah Wells. “Canada Olympic House is a great hub for everyone to band together and support Canada’s Olympians in true patriotic style.”

With the home, athletes are going to be supplied with products, snacks and free event tickets. They will also get a chance to shop at the in-house Olympic apparel shop and attend in-house events.

Yabu Pushelberg was founded in 1980. Both Yabu and Pushelberg graduated from Toronto’s Ryerson University and have been recognized internationally for their contributions to design. Before they were honoured to be the first Canadian design company to create the Olympic house for our athletes, they were appointed as officers to the Order of Canada. 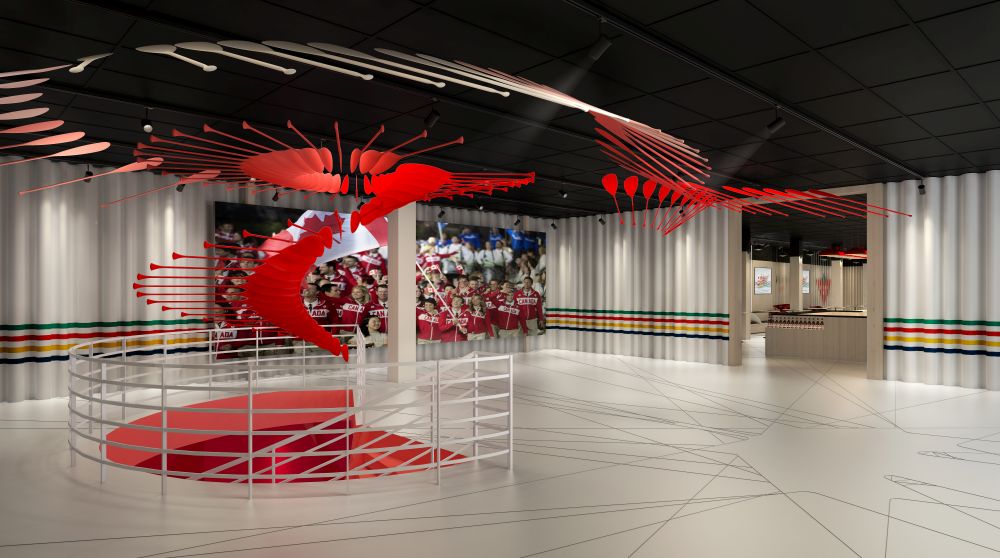