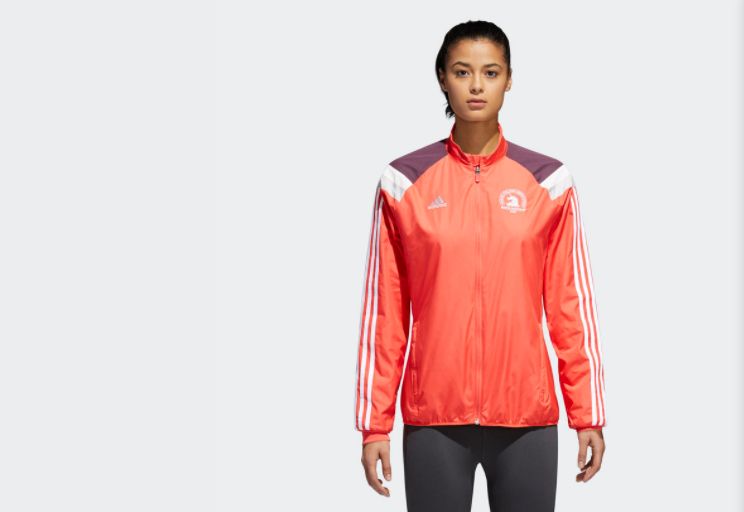 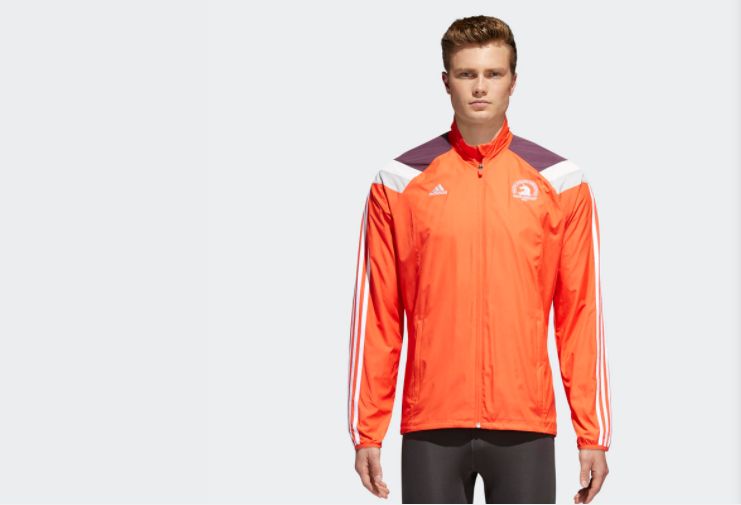 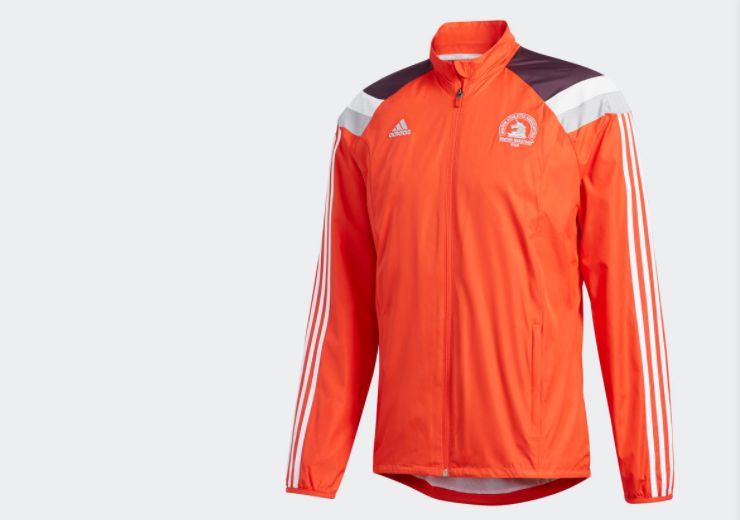 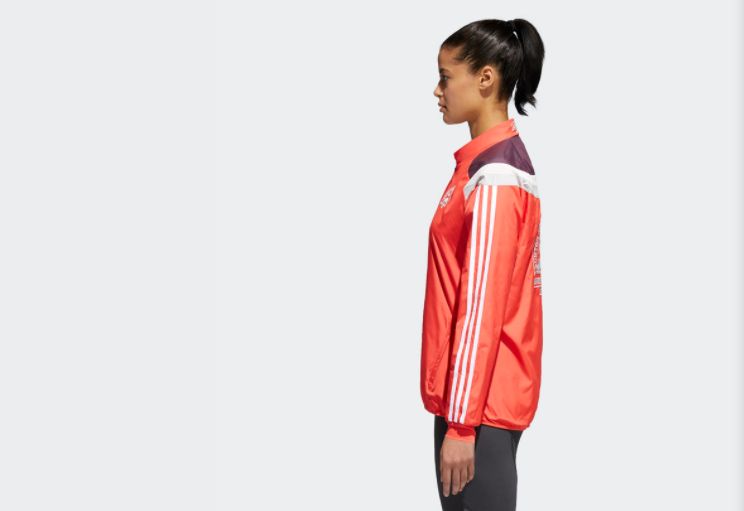 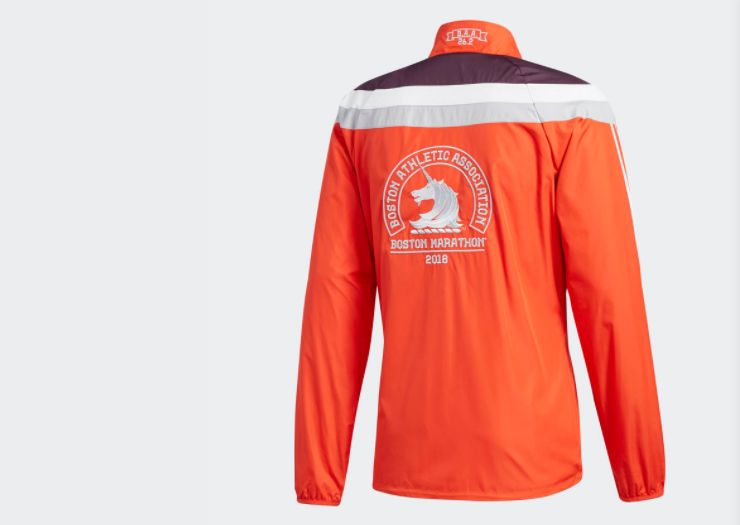 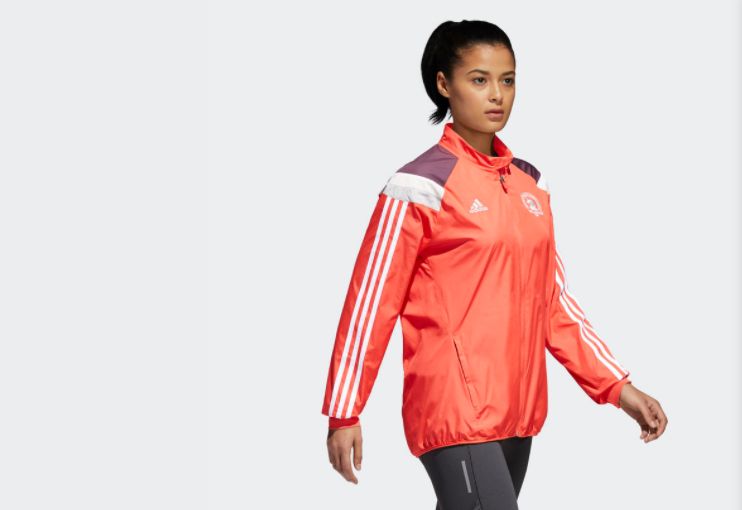 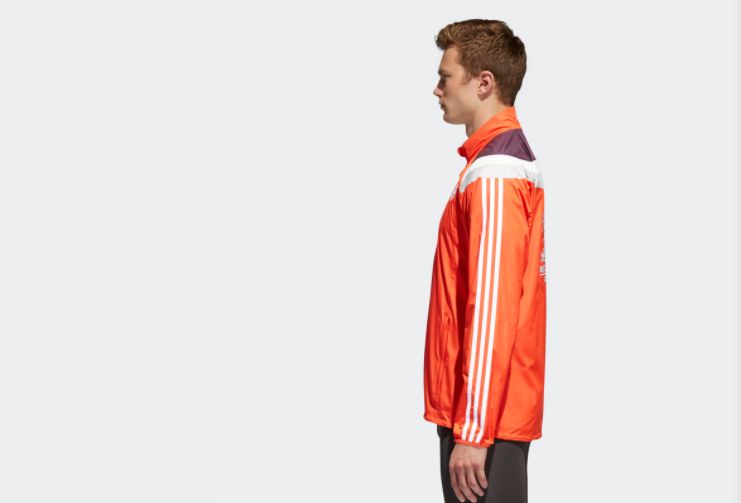 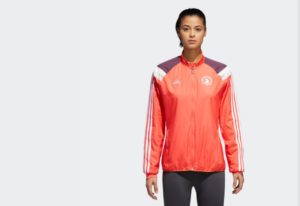 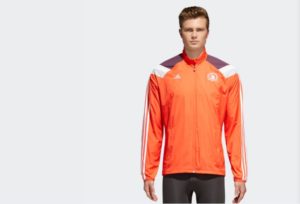 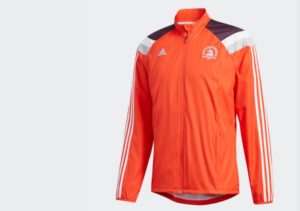 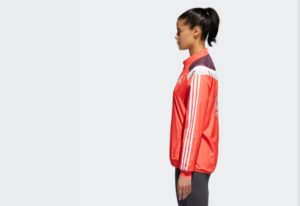 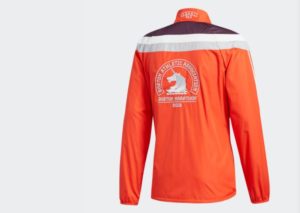 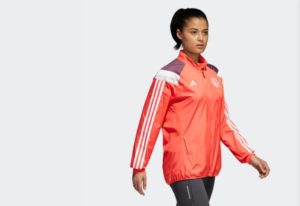 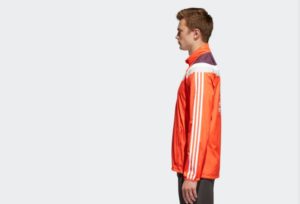 The 2018 Boston Marathon jacket has been released. Officially known as the Celebration Jacket, this piece of gear created and designed by Adidas is arguably the most highly-anticipated piece of running apparel of the year.

RELATED: Oops! The Boston Marathon made a mistake on the jacket

Being North America’s most competitive road race (not the mention, a sort of Olympics among marathoners) the Boston Marathon has an immense amount of prestige attached to its name. As such, getting a chance to be present at the start line is a huge accomplishment for the recreational runner. The race’s jacket is a badge of honour of sorts; a souvenir of having participated in the most cherished race in the community.

The 2018 jacket retails for U.S. $110. Its colourways are usually quite a standout combination too with this year’s colours being deep orange (“Noble Red” as the brand has titled it) and purple patches on the shoulders. The Boston Marathon logo is featured both on the back of the jacket as well as on the chest. This year, the logo is embroidered which ensures a higher quality as it won’t peel off.

The Celebration Jacket is often a hot topic amongst runners. Usually, the style brings a love-it-or-hate-it reaction within the community.

The next running from Hopkinton to downtown Boston will go ahead on Monday, April 16, 2018. See the elite list here.