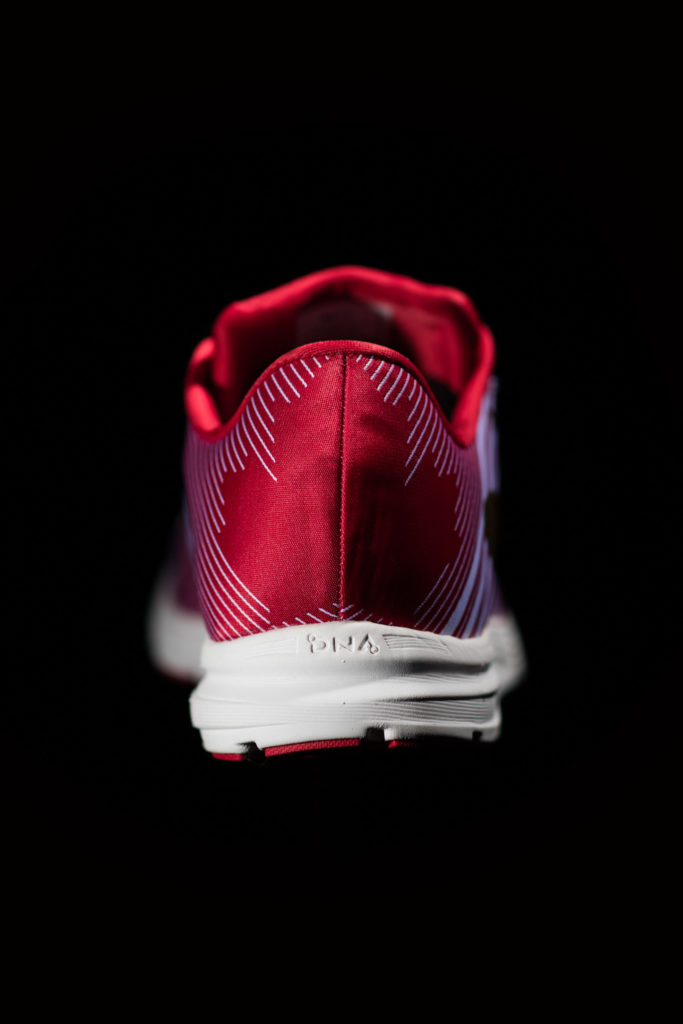 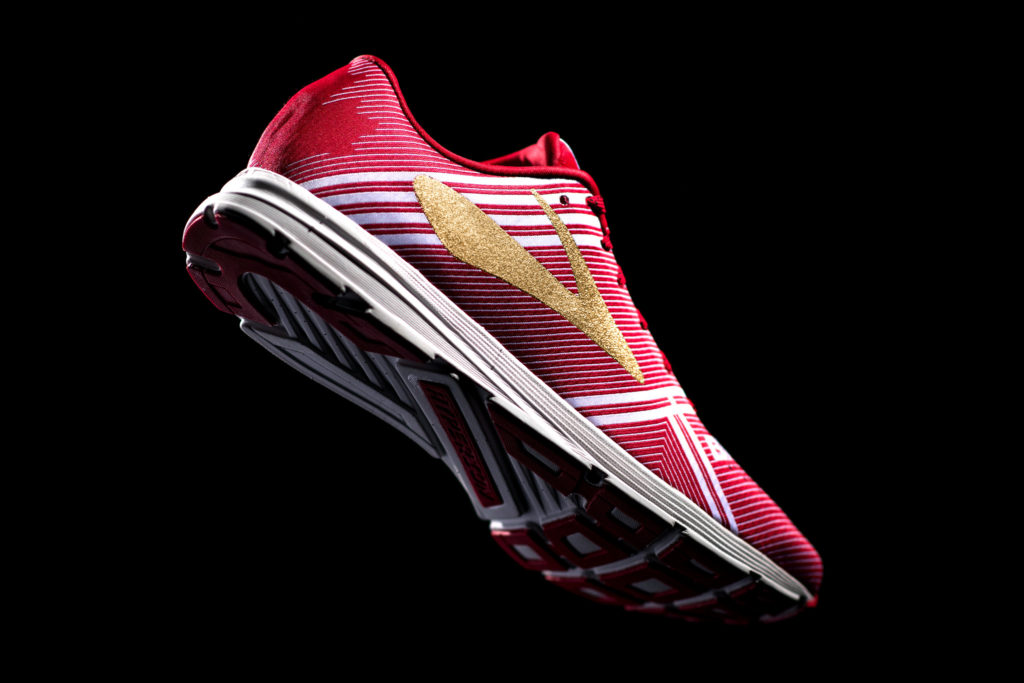 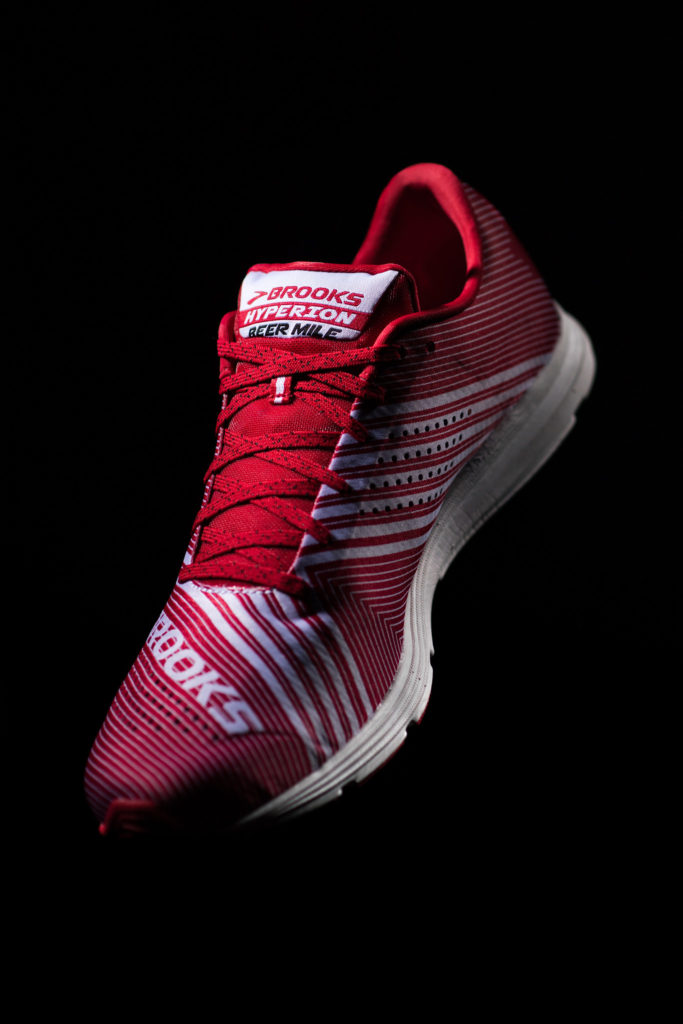 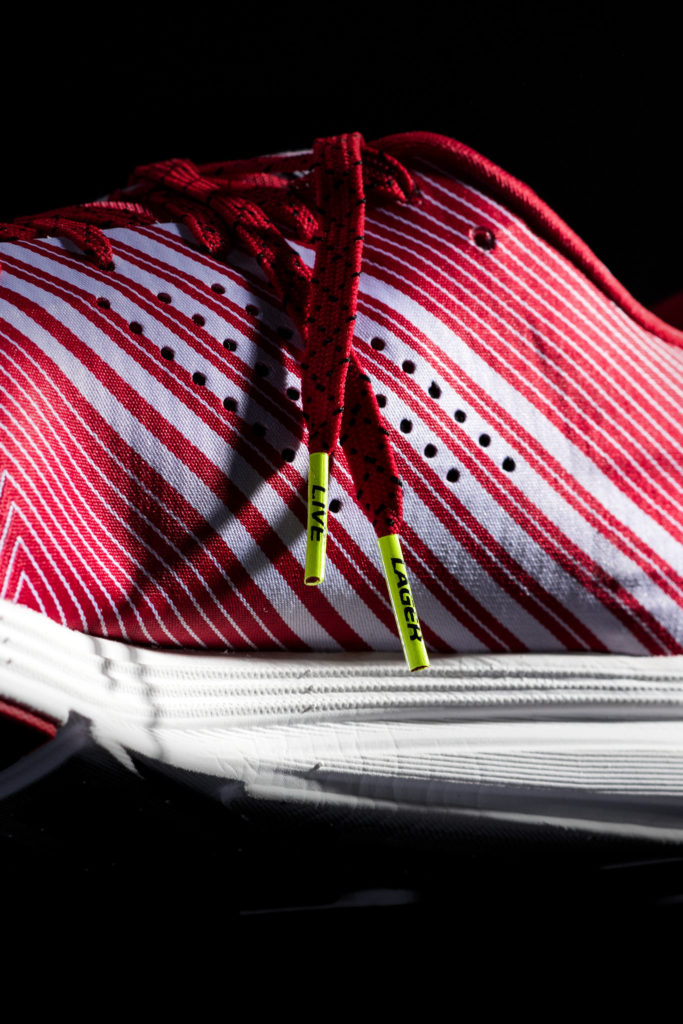 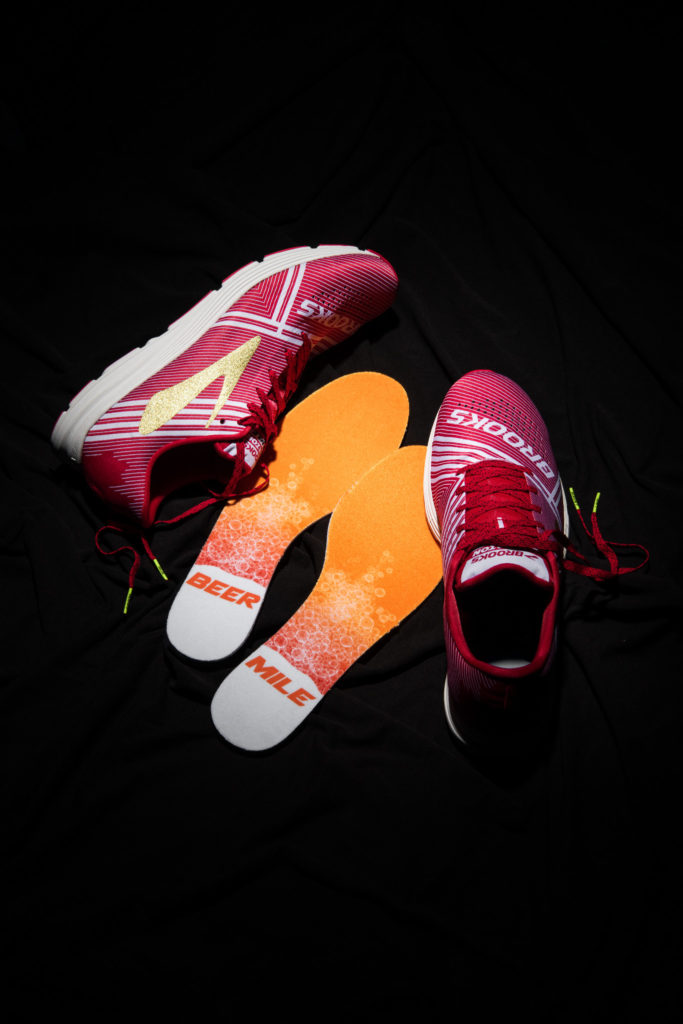 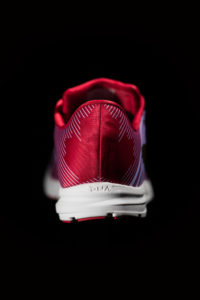 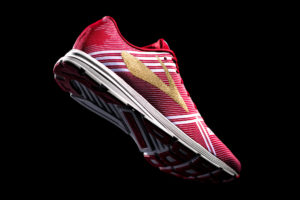 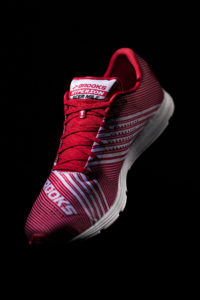 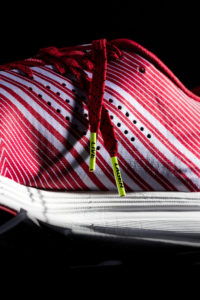 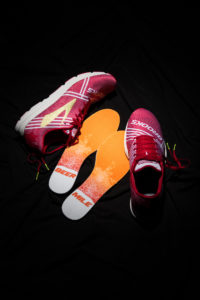 One popular Canadian runner with a penchant for chugging beer and running extra quick can now brag about having a new pair of kicks designed just for him.

Today, major running brand Brooks has come out with a Lewis Kent beer mile running shoe just ahead of the weekend’s Beer Mile World Championships. Called the Beer Mile Hyperion, the new shoes are unmistakably Canadian and have nods to beer mile racing included in their design. With a red and white colour scheme, the sneakers look Canadian enough but the subtle maple leaf printed on the heel just adds the perfect finishing touch.

RELATED: Why Lewis Kent is actually the world’s best runner

RELATED: Lewis Kent signs deal that could earn him six figures to run and drink beer

A beer mile running shoe with a Canadian look is appropriate not only because Kent, the former record holder in the event, is from Canada, but also because Canadians are known to be dominant runners in the event.

Kent, who will be donning the pair at the Beer Mile World Championships, also got to weigh in on aspects of the design process. He’s looking forward to lacing up in the Beer Mile Hyperions and is ready for the race.

“The goal is simple: to get out and go as quickly as I can. Drink fast and run hard,” said Kent. “Training has been going exactly as planned. Without a collegiate cross-country season this fall, I have been able to put in bigger training weeks and avoid over racing. The Beer Mile World Championships will be an amazing showdown.”

As for beer mile-specific details, letters printed on the insole of left shoe spell “beer” and on the right, it reads “mile.” Taking a look at the shoe lace aiglets, the text says “Run Hoppy” and “Live Lager.” It doesn’t get much more punchy than that.

But as far as practical design goes, Brooks has shown that they have thought about beer mile conditions when making this shoe. As anyone who has run a beer mile would know, things can get a little sudsy. With beer spillage happening all over the ground, there’s a big chance runners will be running in puddles of lager. To keep feet dry, Brooks has built in a woven, perforated upper with little vents to speed up drainage. The outsoles are also built with optimal traction to be able to handle wet terrain.

The pairs weighs in at just 6.44 oz. The Beer Mile World Championships put on by Flotrack are set to run on Dec. 17.