Compression garments have become increasingly popular in the last couple of decades. Many runners swear by them, but the science is far less conclusive. Recently, a group of researchers analyzed 183 studies evaluating their efficacy and found that while they may not be as useful as some claim, there is also very little harm in using compression gear. 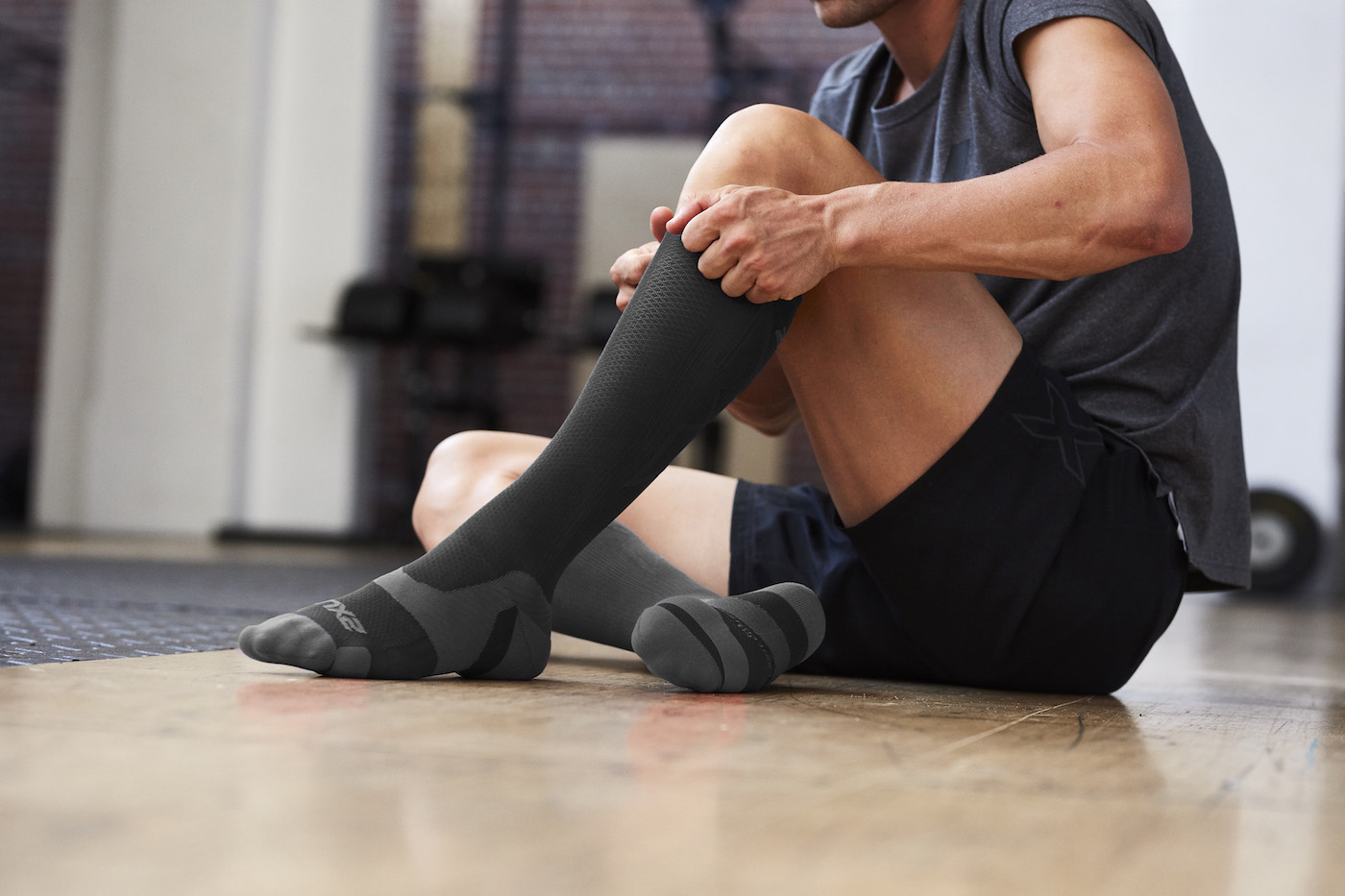 What does compression gear do?

Compression garments include tights, shorts, shirts, arm sleeves, socks and calf sleeves. They are very tight, and are designed to promote blood flow by providing mechanical pressure to the body. The list of purported benefits of these items is long, and includes reducing muscle cramps and muscle fatigue, improving balance, reducing muscle soreness, enhancing muscle recovery, improving flexibility and even enhancing performance.

What does the research say?

According to the research review, the evidence that compression garments improve physical performance is ambiguous at best. Out of the 183 studies included in the review, 24 of them directly assessed performance in a time trial, and of those 24, only 30 per cent of the studies showed any measurable positive impact on performance.

The researchers found compression garments caused no meaningful change in the wearers’ metabolic responses, blood pressure, heart rate or other cardiorespiratory measures, nor did they improve the users’ movements or rates of perceived exertion.

On the other hand, compression gear does appear to reduce the oscillatory properties of muscles (i.e. your muscles shake less during exercise). They also seem to have a positive effect on your body’s sensorimotor properties, which provide functional joint stability during movement and may decrease the wearer’s perception of muscle soreness and pain after exercise. They also increase your localized skin temperature (though not your core temperature), which may be a good thing in the colder weather. 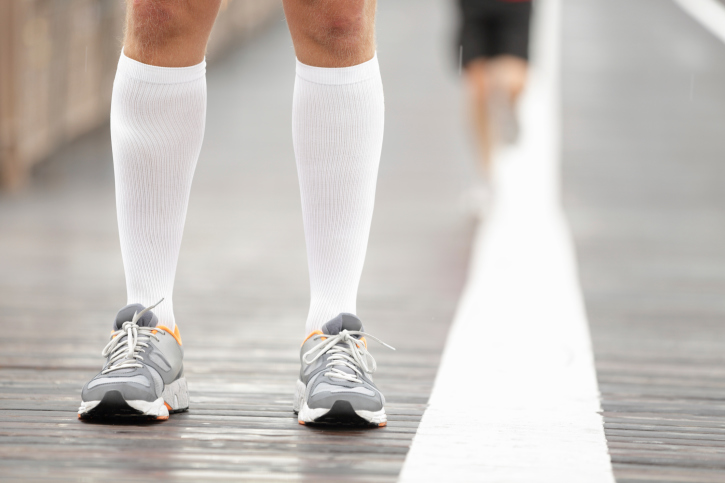 There is not a lot of evidence that compression garments provide many benefits, which isn’t consistent with the number of athletes who swear by them. The researchers address this, noting that the wearer’s belief that they work may play a significant role in their efficacy. In other words, the placebo effect shouldn’t be discounted.

The researchers also note that since wearing compression gear is very unlikely to harm your performance, athletes who wish to continue wearing them can do so without worry, and wearing them in certain conditions, like when it’s cold out, may be beneficial.

Which shoe should you wear for optimal running economy?

So if you currently wear compression gear and feel as though you benefit from it, keep wearing it. If you’re considering getting some for yourself, they do have benefits, but don’t expect them to change your running performance in any dramatic way, if at all. Wearing compression gear should also not replace sound recovery practices, like stretching, mobility work and foam rolling, so whether you choose to use it or not, don’t forget the basics.