One of the biggest brands in trail running, Salomon, is launching a new collab with the Canadian running-wear company, Ciele Athletics. This project will put a unique spin on the Pulsar Trail Pro (trail) and Phantasm (road) performance styles to give runners a fun, bold look on the trails and road.

Both Salomon and Ciele are known for pushing the boundaries of sport. Now, they have teamed up to redesign the upper of Salomon’s top road and trail performance shoes with Ciele’s distinctive zebra, cheetah and tiger prints.

Here’s a first look at the technical aspects of the shoes.


This is a new trail model from Salomon, produced with an Energy Surge foam midsole, providing the runner with a more responsive and springy step on each stride. The shoe is also equipped with a dual-pronged TPU composite plate, which Salomon calls Energy Blade, increasing running efficiency and performance with every footstrike. 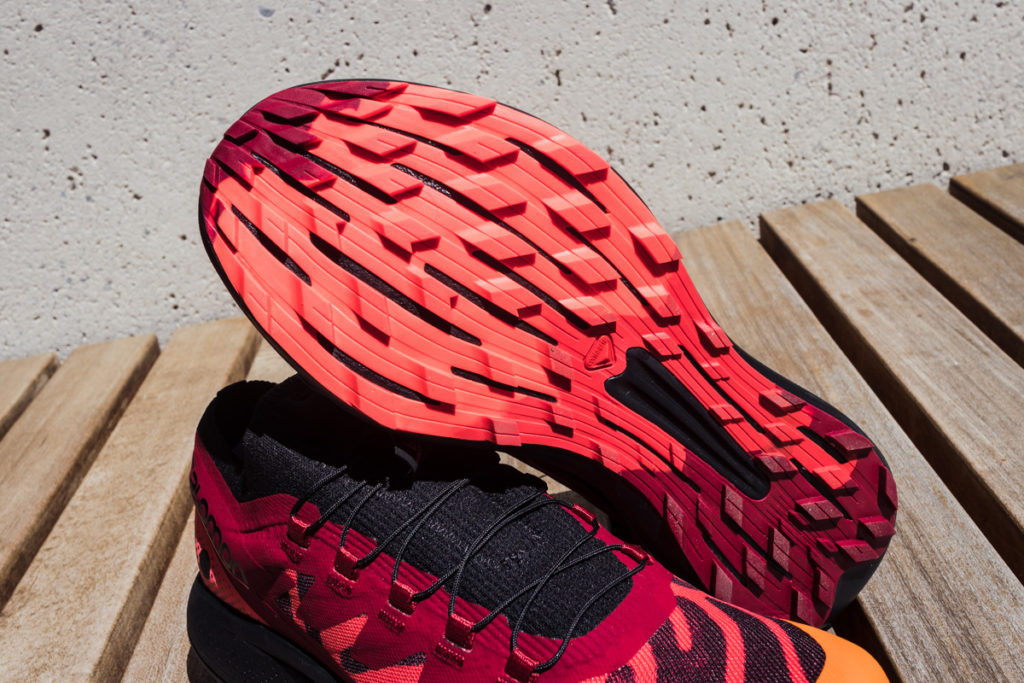 Other technical features of the shoe include a Contagrip outsole with an optimized lug design for the greatest grip in high-contact areas, and an anti-debris collar to keep trail debris from getting into the shoe. The Pulsar Trail Pro has 33 mm of midsole foam in the heel and 27 mm at the front and a 6 mm offset/drop, and weighs in at only 270 grams.


Similar to the Pulsar Trail Pro, the Phantasm incorporates similar technology but is oriented for road running, with a lighter, more breathable upper. The Phantasm also features the energy blade technology, which is a polyamide glass fibre plate in the midsole that helps the wearer transition more easily from stride to stride. The plate is designed like a fork, to keep you stable on the trail and road. 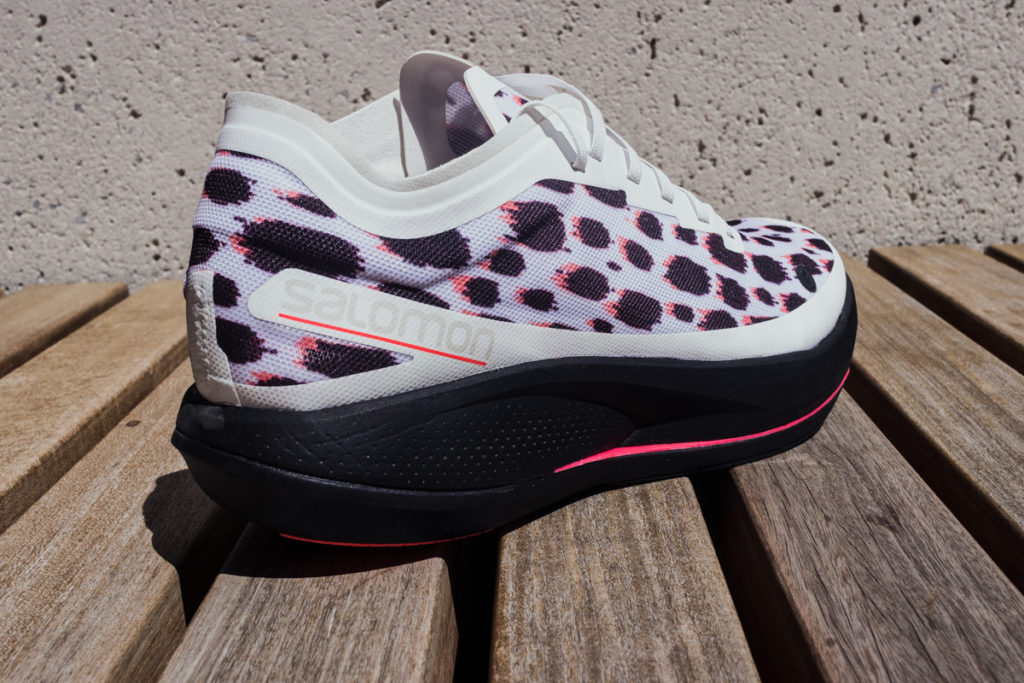 Sticking with the animal print theme, the Phantasm features an all-over violet-wine cheetah print on a white backdrop. The shoe has a 33 mm/27 mm stack height and a 6mm drop and comes in at 235 grams. 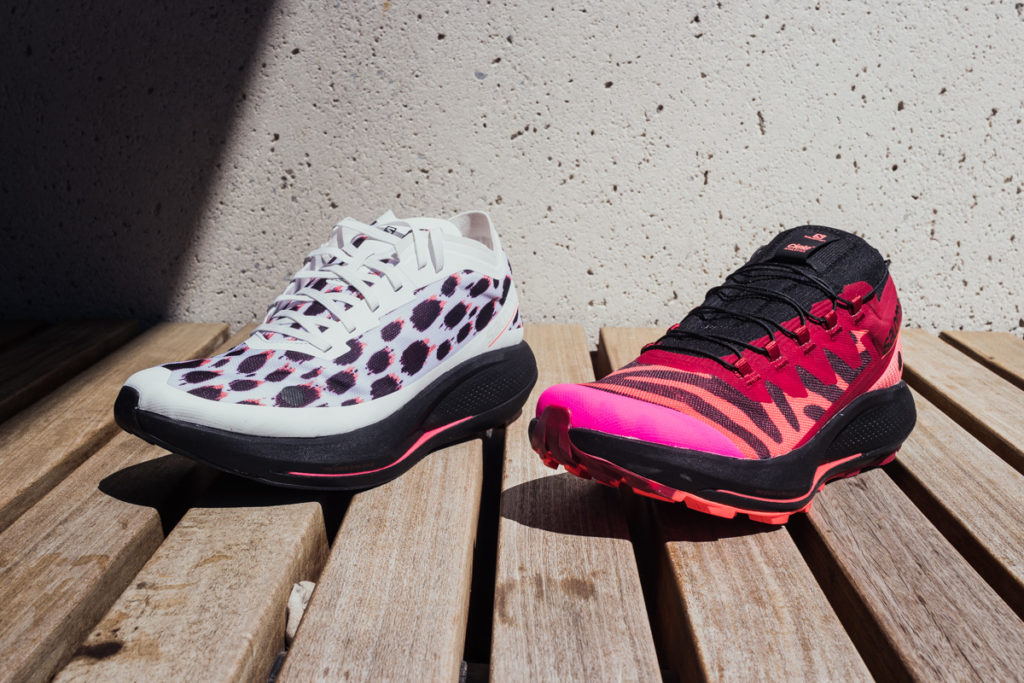 Creating these prints is important to Ciele Athletics. The brand introduced the zebra print last year and it pays tribute to the elite endurance of the zebra. The cheetah print is a new print for the brand and is a celebration of speed at its highest level.

The limited-edition shoes are to be released on Thursday, May 12, on both Salomon and Ciele’s online stores as well as the following independent-retail locations across Canada: