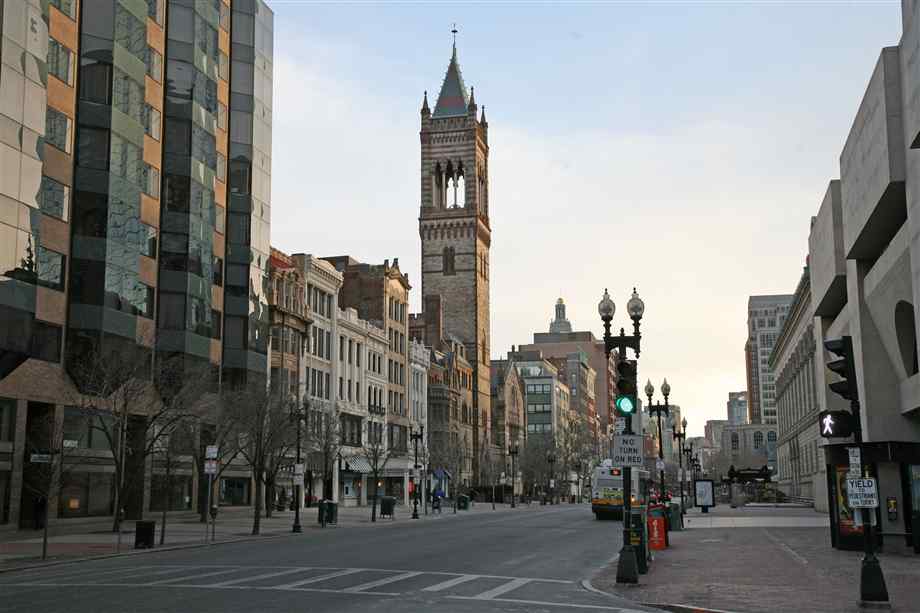 Though seemingly forever away, the hopeful hosts the 2024 Summer Olympics had to present application files and note their intention to submit a bid to host the Games. Though until recently there were a few American cities considering a bid, the United States has presented one of it’s most patriotic cities, Boston, as their selection to challenge as a host.

Boston, known to runners across North America and around the world as home to the city’s iconic marathon, can bring up odd questions in a few facets. What first will jump to many minds is that of where the marathon will be held. The course from Hopkinton to Boylston Street is one held close to heart for both runners and residents of the city, though in recent years courses used as home to big-city marathons haven’t been recycled for Olympic Games. The logistics of hosting tens of thousands of runners spanning broad abilities are not the same as the requirements for hosting a small contingent of tightly-packed elite athletes.

A point-to-point course such as the one that winds it’s way through multiple small towns into Boston’s downtown each spring is far from ideal for spectators and broadcast logistics. Generally, race organizers at the Olympics and other international games are looking for shorter loops in a city’s centre that pass major attractions. Small, tight courses work well for presenting the race to viewers on T.V., something road racing is regularly criticised for not lending itself well to. The most recent Olympic marathon in London followed a very different route from the course used by the London Marathon each year, mostly for these reasons.

Still, the last time an Olympic marathon was held on American soil, in 1996, the Atlanta Marathon changed it route the following year, from 1997 until 2009, to match the one used in the Olympics, though the course was never used before the Games. Even more recent, the 2004 Athens Olympic marathon followed an historic route from the town Marathon — the event’s namesake — and Panathenaic Stadium, which held the first modern Olympics in 1896. The same course as a large marathon, or a point-to-point course, can be used for the Olympics if planned correctly.

The residents in Boston seem torn about even if they want to host to Games, many openly upset by the city’s decision to bid, and if are awarded the Games they will find themselves faced with an undertaking larger than they have ever dealt with. There are few events around that world that compare in scale with hosting in the Olympics.

Though it can be fun to imagine an Olympic marathon running from Hopkinton to Boylston Street, a lot will have to fall into place for it to become a reality. And still, the logistics of turning that course into one which pleases Olympic officials may prove difficult.

A decision is still years away, a shortlist for the bid not due from the International Olympic Committee until spring of 2016.