Race banditing is running a race you’re not entered in, and it’s a practice in the running world that’s frowned upon. The question arose recently whether banditing is a black and white issue, or whether there are shades of grey. The answer, we’ve concluded, is that it’s pretty much black and white. We’ve spoken to one of Canada’s best race directors about why running without registering isn’t cool. Here’s what he had to say.

Alan Brookes is the director of Canada Running Series, which includes some of the country’s most successful running events, like the Scotiabank Toronto Waterfront Marathon, and he’s against race banditing of any kind. “Everyone should register and get a number–for their own protection as much as anything,” says Brookes. “For example, if they get into trouble on the course and need medical attention or collapse with something serious, who are they? How can we best treat them? So the short answer is that everyone without a number on a closed race course is a bandit.” (And that everyone on the course should have a number.)

Brookes reminds runners that it costs an enormous amount of money to put on a race–hundreds of thousands of dollars to close the course to traffic for the Scotiabank Toronto Waterfront Marathon. That figure comes before fluid stations, medical stations and entertainment on the course. 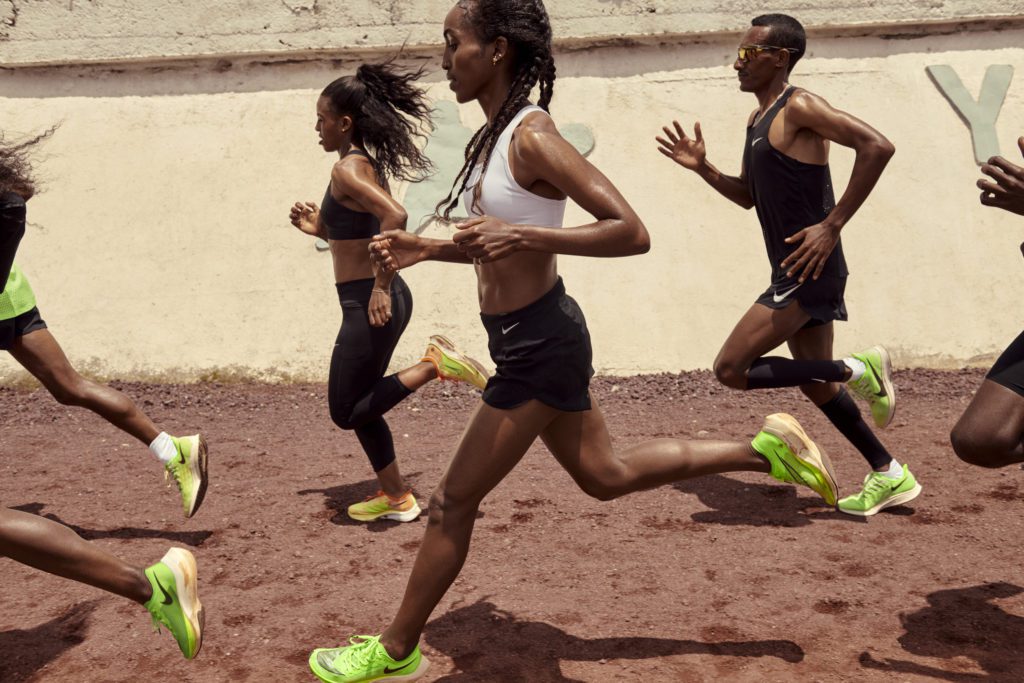 The most common excuses or justifications for race banditing:

Even if you’re pacing your dearest friend, you should be entered in the event. While we get that your heart is in the right place, don’t be a bandit. Sign up.

I didn’t take a finishers medal or any course aid

While it’s good that you didn’t burden the race with your Gatorade consumption, if you’re on the course without a number, you’re still a bandit.

Even if you had every intention of singing up, you’re still a bandit.

It doesn’t matter how quickly you finish if you’re nameless on the course.

My friend got sick, so I ran instead

Even though that person paid, this is technically cheating, because now your results will be registered under someone else’s name. The sketchier version of this is buying a bib on Kijiji–wearing a person’s bib who you don’t know can results in seriously messed up results.

If you find yourself in this position, some races allow you to transfer your bib to a friend or vice versa–check their website before you toe the line in someone else’s name.

I only ran part of the course

A marathon isn’t intended to be a hop-on, hop-off situation. If you’ve got friend running, cheer from the sidelines as opposed to hopping onto the course and running with them for several kilometres.