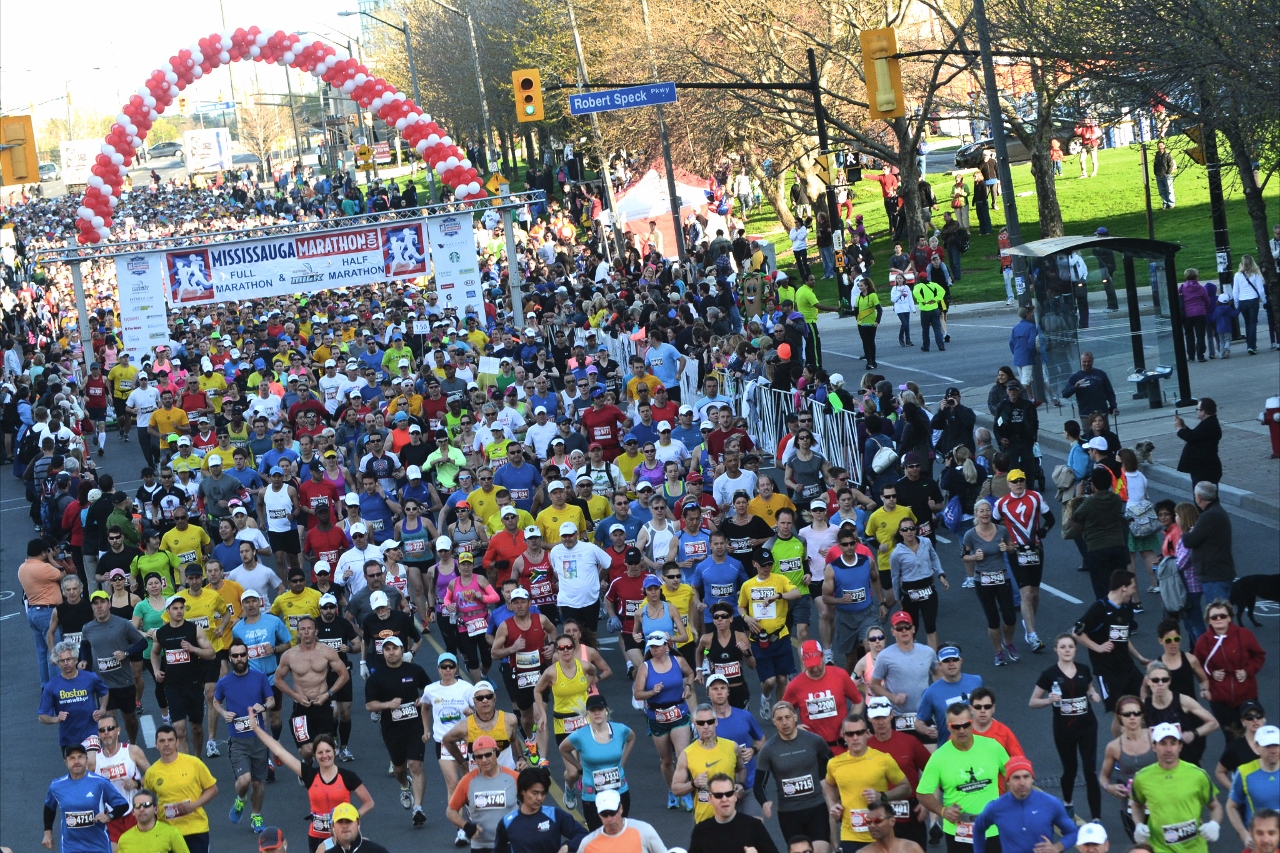 A wrong turn 32K into Sunday’s Mississauga Marathon took the lead runners on an unplanned detour, adding several minutes to their times.

The Toronto artist and runner who goes by the name Mango Peeler was raised in Mississauga and ran the marathon on Sunday. (You may be familiar with his work, if not his name; he designed the race shirt for the Scotiabank Waterfront Toronto Marathon in 2016.)

According to Mango Peeler, the route was not clearly marked at the point where the runners went off course, and there were no volunteer course marshals to direct traffic–only a police officer who did not know the route.

RELATED: Japanese runner’s “fail”? Not quite

“As I got up to the east side of the park, I saw leaders coming out of the park, so I knew something was wrong,” he explained in an email yesterday. “Then I saw my friend Mitch [Mitch Free, who finished in fifth place]… come back toward me running and told me to turn around, and other cyclists were there too…” 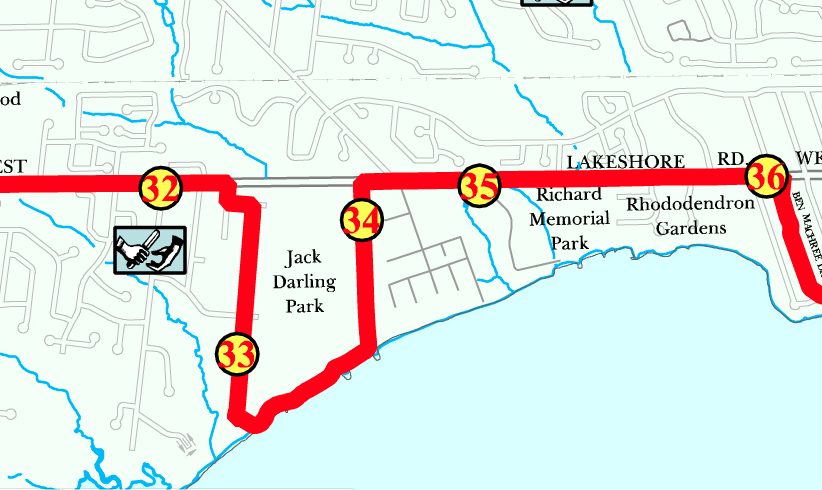 He adds that he was particularly frustrated because he had contacted the race director in advance to ask what support was available for “runners trying to break 2:40… He said the top three men and women would have bikes with whistles, so that’s what I did, I followed the fourth-place runner, who was following third place, who was being led by the third place lead cyclist.”

Some might argue (especially in cases where a competitor’s departure from the course results in a shorter distance and time, rather than longer) that it is the runner’s responsibility to know the course. But the 2018 version of the USATF’s rules are clear. Rule 243 governing Course Marking and Monitoring states the following:

“1. Running courses shall be adequately marked at strategic points to keep the competitors on course. (a) Each turn and intersection shall be clearly marked in such a way that there will be no doubt as to the direction the runner should go to stay on course.”

And further: item 2 (b) states that “Monitors shall always be standing and shall be located at or before the change of direction, not after it occurs on the course.”

UPDATE: Since publishing this story, we heard from event co-ordinator Peter Milway that race officials are aware there was a mistake, and are in the process of investigating what happened on the course. They believe seven individuals were affected.