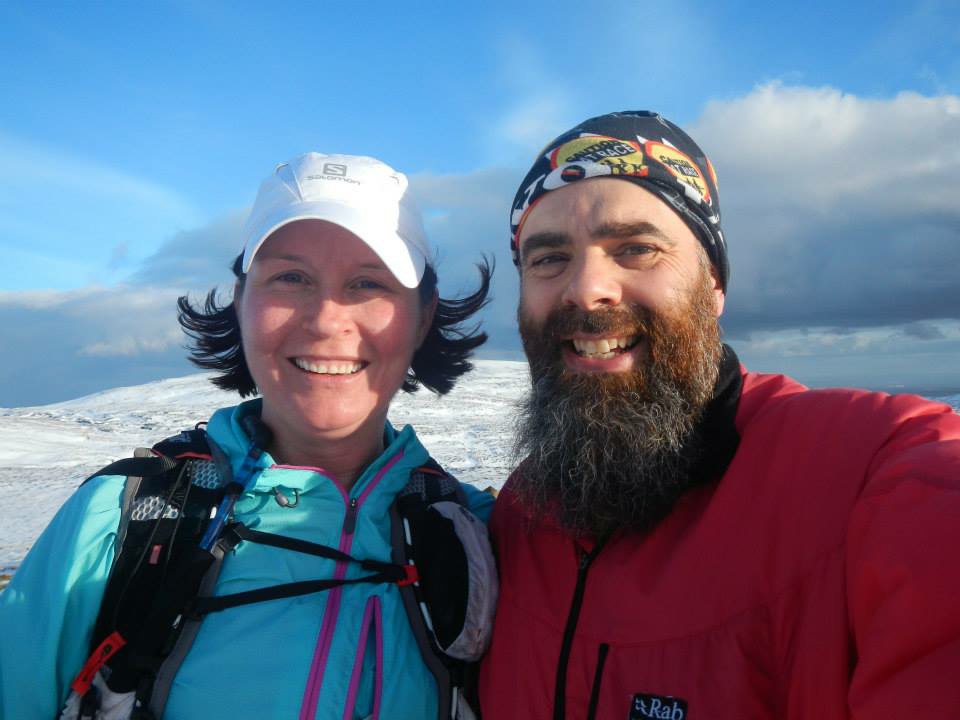 When Graham Kelly met Sally Heath in March 2013, they were with a group of runners in El Paso, Texas on their way to the Copper Canyon Ultramarathon. A two-day drive would take them from Texas to the canyons famous in the running community as the setting of Christopher McDougall’s book, Born to Run.

“Sally and I became very friendly on that trip,” says Graham in his Scottish accent. “But it was a friendship that was formed,” he adds. It stayed that way for awhile.

The couple first bonded on the 20-mile hike through the canyons on day one. As two of the only vegetarians in the group, they were lumped together. They ended up spending most of the 20 miles together. The became friends, participated in the race, and decided to keep in touch after Sally went home to Ontario and Graham returned to Scotland. 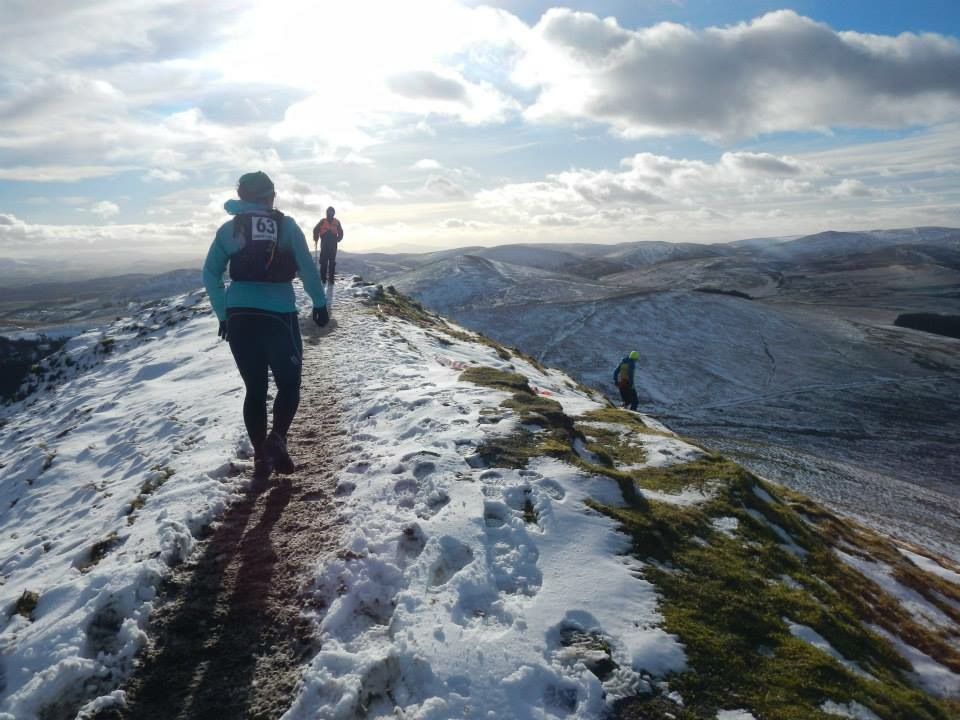 In December of that year, after months of Skype and social media contact, Sally took a trip to Ireland. “When Sally came over to Ireland, we became another bit closer in terms of friendship,” says Graham.  The next trip was the following May, 2014. The two decided to take a road trip together to race the Copper Canyon Ultra again. It was then that they became a couple.

It was a fun and memorable trip, where they lived in the back of a van, thrilled to run the ultra together for the second time. “And then we went and got matching tattoos,” says Sally. (Instead of the usual medal, the race gives participants a tattoo) Theirs is a figure of a runner with “B2R” (Born to run) inscribed below.

Since then it has been a lot of back and forth between Sally’s home in Kitchener, Ont. and Graham’s in Scotland. They fly in for visits whenever opportunity arises. Always, they show up ready for a run, says Sally. In fact, while she’s telling me this, Graham is in Canada for a visit. The two are driving from Calgary to Banff wearing their trail shoes and gear in the car. Soon they will stop for a roadside exploration.

They say the reason why their relationship is working so well is mainly because those who race the Born to Run ultra are bound to have common sets of values. (Four other pairs coupled up after the initial trip to the canyons). “People there just have the same values. It’s not about who is the fastest or strongest,” says Graham. “And Sally is absolutely gorgeous!”

Plans for the future are optimistic: Sally plans to move across the Atlantic in the fall.

But staying connected in a long distance relationship can be tough, as anyone who has done it would understand. During their runs, they would take photos of the trail to share the experience back and forth. Sally says she started bringing her phone out with her so she could take pictures of Canadian trails for Graham. “If we didn’t share the running connection though, it would just be a picture,” she says. When she is in Scotland, Graham takes her on his favourite routes– a running tour of his home.

The happy couple can’t wait to get to Banff where they will run along wintery mountain trails. Graham explains that having running in common makes things easier. They each are excited about the same activities.

“We often joke that we need to send Christopher McDougall a thank-you letter,” says Sally. “If we hadn’t read the book, we’d never happen to visit the canyons and if we never visited the canyons, we’d never have met.”