Twenty-one of the fastest beer milers in the world lined up for the 2018 classic. Corey Bellemore finished first in a shocking time of 4:24.44. Post-race the beer leftovers are measured to ensure that no more than four ounces remains in the bottles. Bellemore was unfortunately disqualified due to leaving too much beer in his bottles.

Bellemore wasn’t the only runner who had issues with the four-ounce limit. Four of the top ten runners were disqualified due to unconsumed beer.

Dale Clutterbuck is the European beer miler record holder and was the overall winner on Saturday in 4:50.72. Clutterbuck is a world class 1,500m runner with a personal best of 3:38.

In order to keep the event from getting shut down, the location had to remain quiet. Organizers announced the event location and time at a technical meeting on Thursday night. “That night we will be telling the athletes where to be on race day. That gives the runners two days to let friends and family know where they can watch.”

Congrats to Team Australia on their top performance at this years Beer Mile World Classic!

A beer mile involves drinking one beer before each lap of a 400m track, four times over, for a total of 1,609m. (The start is nine metres back from the finish line to make it a full mile.) 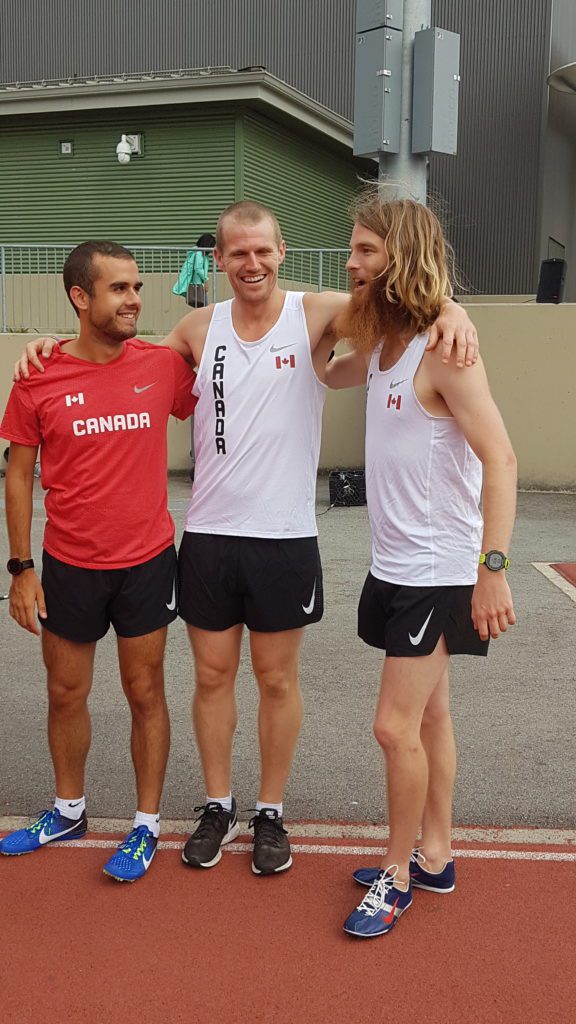 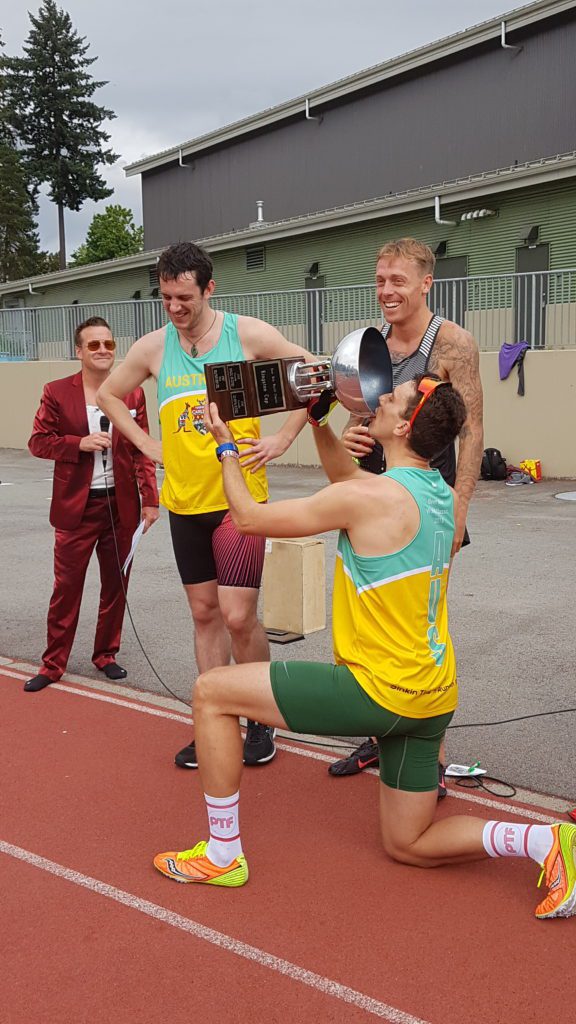 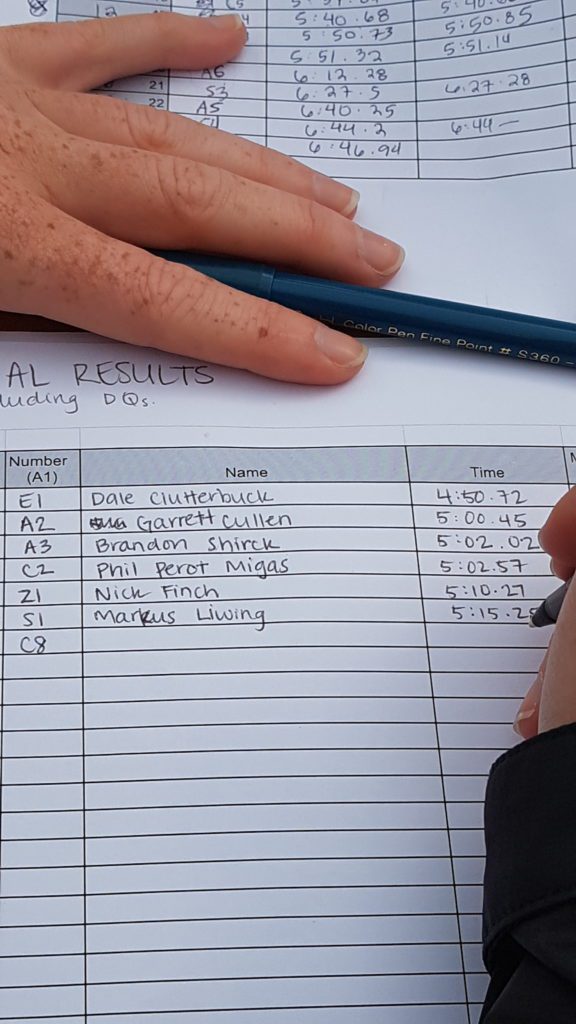 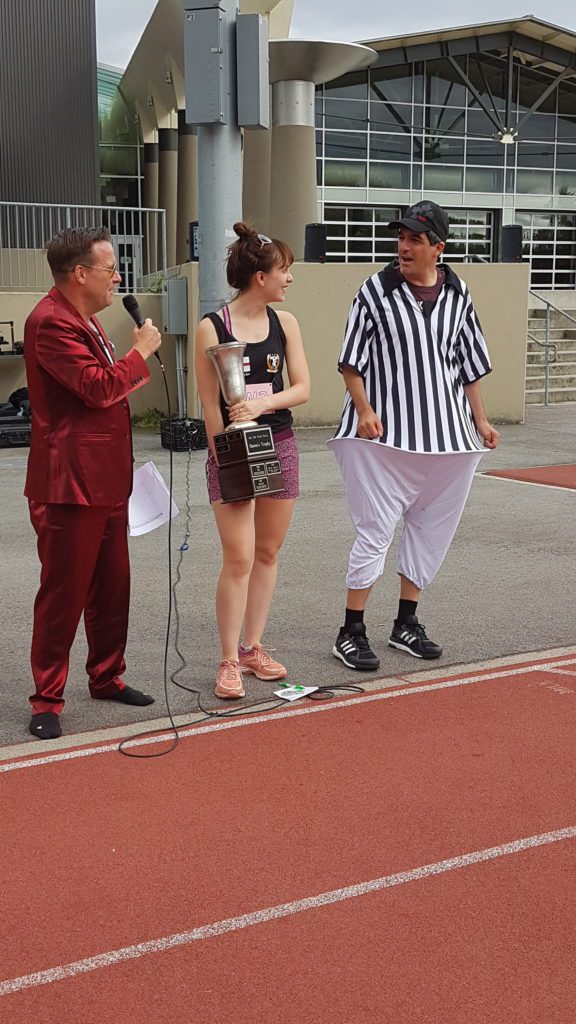 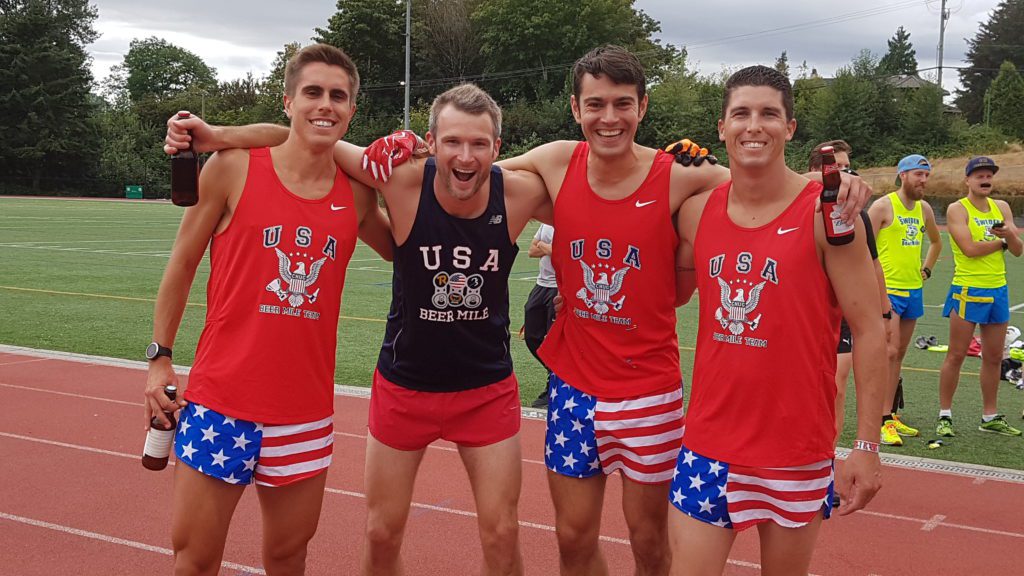 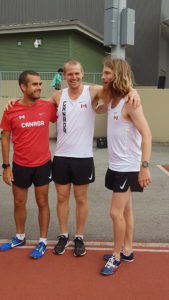 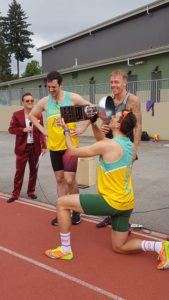 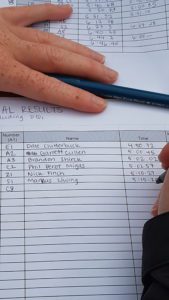 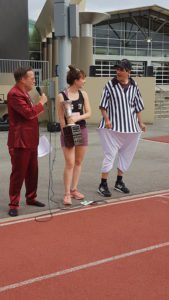 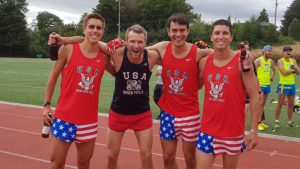 Members of the Australian team joked, “Crossed the line in ninth, but with superior drinking, secured fifth in the world.”

It's Dale Clutterbuck for the #win with a time of 4:50:51 at the @ClassicBeerMile #beermile pic.twitter.com/7DNanlyQCL

They continued, “There’s no chance you’re going to put your beer down smoothly if you’re panicked. You can become a good chugger, that’s easy to practice. But when it comes to having a strong stomach and keeping calm, you’ve either got it or you don’t. Those two qualities are kind of innate.”

In the women’s results, Briony Pearce, the defending champion from Manchester, UK, won. Pearce was third out of three, but won because of disqualifications of first and second place. She reportedly joked afterwards that the day was her ‘worst ever.”