Viewers had a full plate of track and field last night and this morning as heats of the men’s 3,000m steeplechase, men’s 400mH, women’s 800m and 100m kicked off athletics at the Tokyo Olympics. U.S. sprinter Rai Benjamin and world record holder Kristen Warholm of Norway landed in top spot after the heats of the men’s 400m hurdles. Look to these two to battle it out through the semifinals and final and challenge the world record time. 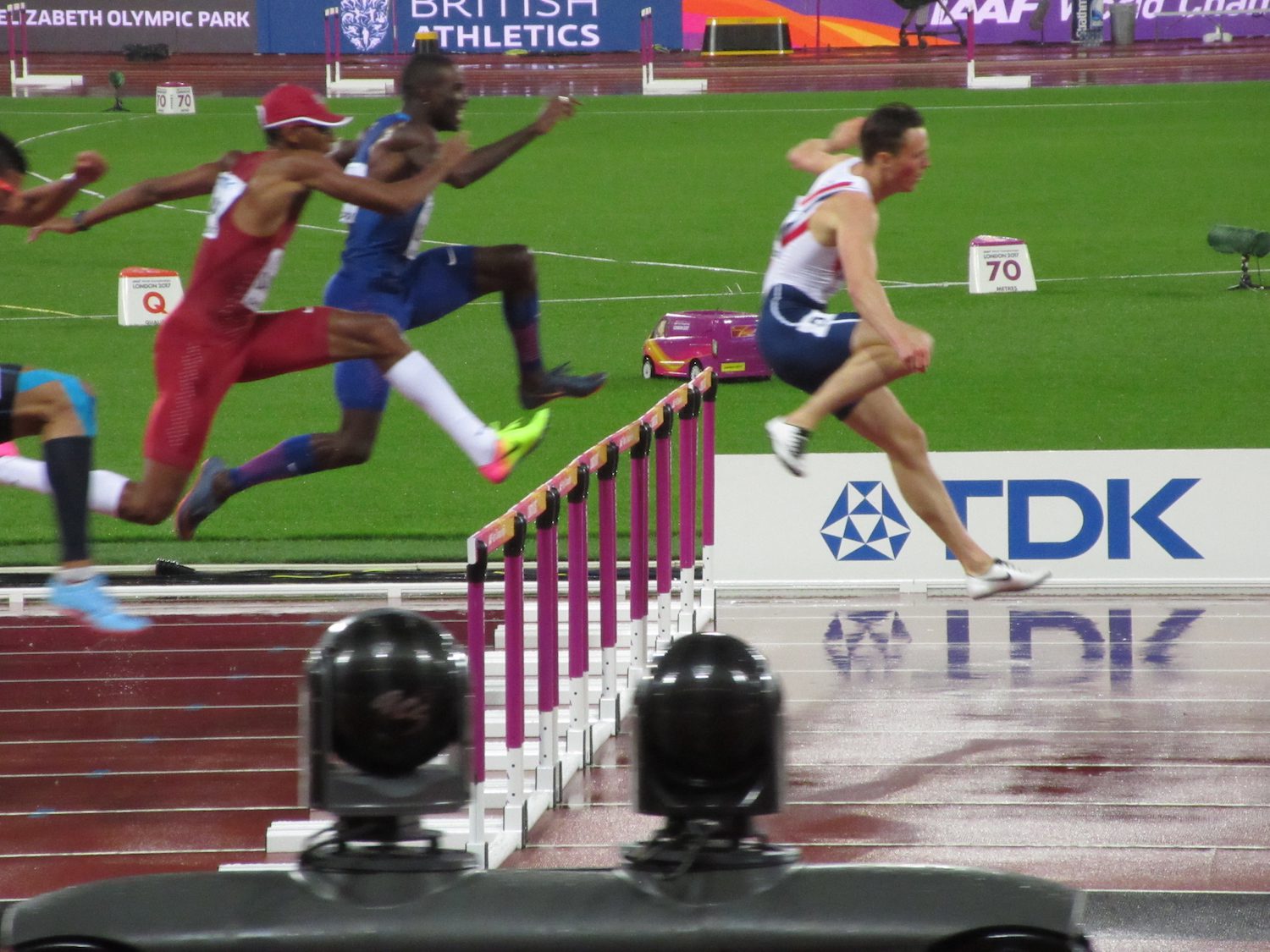 In the early morning portion of athletics, the women’s 5,000m was full of drama. Favourite Sifan Hassan jogged along in the first heat until around 2,000m to go, when she took over and won the heat in 14:47. Sticking with Hassan’s pace was Canadian Andrea Seccafien, who ran a stunning sub-15 minute time of 14:59.55. In the second heat, DSD athlete Francine Niyonsaba finished within the top five auto-qualifying spots but was disqualified for a lane infraction. This ruling sent Seccafien through to the 5,000m final as the last fastest qualifier. Canada’s Kate Van Buskirk and Julie-Anne Staehli shone in their Olympic debuts, Van Buskirk finishing 14th in her heat with a time of 15:14.96 and Staehli 17th in 15:33.39. Neither time, unfortunately, was fast enough to get them into the final.

DEVELOPING – Burundi athlete Francine Niyonsaba was DQ'd for stepping over the line in heat 2 of the Women's 5,000m. She is appealing the decision. If appeal is successful she will take Canada's @aseccafien spot in the 5,000m final on Monday. #Tokyo2020 #Athletics #TeamCanada

RELATED: How Andrea Seccafien and Kate Van Buskirk catapulted themselves to Olympic qualification

It should be noted that Niyonsaba won the silver medal in the 800m in Rio. She, like gold medallist Caster Semenya, is a 46XYDSD athlete, whose naturally high testosterone disqualified her from competing in events from 400m to the mile this time around. Niyonsaba will return in the women’s 10,000m later in the week.

The debut of the mixed 4×400 relay heats were thrilling as countries had different strategies on what order to run their male and female sprinters. Nigeria was the only country that went with male-female-male-female as they went out to an early lead. Other teams closed on Nigeria as they saved their male sprinters for the anchor leg. The U.S mixed team had the the fastest time in the heats, but were later disqualified due to a lane infringement during the passing of the baton. This decision was appealed by the U.S, and the team is now reinstated into the final. The Dominican Republic also was DQ’d and then reinstated. The final for this event will take place on Saturday evening at 9:35 p.m ET.

The last event on the track was the men’s 10,000m final. This event would award the first medals of the Games in track and field. In 30 C temperatures and high humidity, Stephen Kissa of Uganda went out early and ran alone at the front, gapping the main pack by at least 80 metres at one point. After around 7 km, Kissa was reeled in and stepped off the track as the main contenders began to battle for positioning. 10,000m world record holder Joshua Cheptegei of Uganda and Canadian Mohammed Ahmed shared the lead going into the final lap, but it was Selemon Barega, who closed in around 54 seconds to win the Olympic gold in a time of 27:43.22, with Cheptegei and countryman Jacob Kiplimo collecting silver and bronze. Ahmed faded in the last lap and finished sixth, but ran a season’s best 27:47.76. This race marked the first time Uganda has medalled in this event.