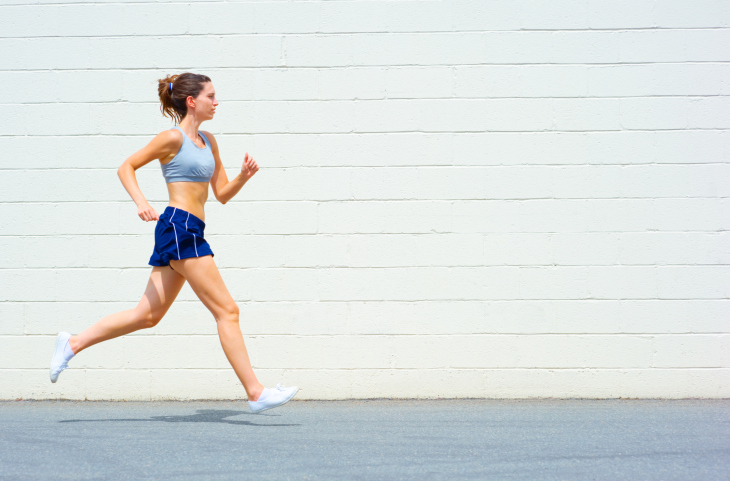 So you’re an urban runner. Not to scare you, but when running, there are some pretty key things to watch for in terms of your safety. We often bring you articles on trail safety and what to do when encountering wild animals. It’s true that those living in more remote areas have their own set of dangers to watch out for but that doesn’t mean that urbanites are off the hook. Running in a city? Don’t forget these factors:

Reflective wear: It’s more than a good idea to own several items that make you seen in the dark. Flashing lights or bright white stripes that beam in the dark are pretty much essential if you live or run in the city. That doesn’t just apply to winter running either. Want cars, bikes or even just pedestrians to see you? Put it on.

Jaywalking: Almost any urban-dwelling runner has a story of nearly getting hit by a car. A lot of the time, the runner isn’t at fault. That doesn’t mean it doesn’t happen though. Keep eyes peeled for those turning left when you’re about to cross. Too often, drivers are keeping an eye out for walkers and speedy runners seem to pop out of nowhere. and when it comes to jaywalking… you just be extra careful if you’re attempting to do it. Stay away from busier streets whenever possible. They don’t always make for good running anyway.

Off the beaten path running: Canadian cities are rarely just chunks of concrete block. We’re lucky to have cities where we are spoiled with plentiful green space, parks and trails. When trail running, many of the same rules apply even though you’re so close to a heavily populated area. Getting lost still has major implications, you still have to dress for the weather and someone should always know where you are. And don’t be so quick to turn down running with a phone. You may need it. Also, while wild animals may not be as big of a concern (you’re not exactly going to get attacked by a moose in Toronto), unfortunately city runners have to keep an eye out for others on the trail. Stay alert, pay attention to those you share the trail with and trust instincts if something feels off.

Injury: Unexpected injuries happen all the time. We’re not saying that if you run, you’re bound to get hurt but sprained ankles and nasty falls happen. Injuries you thought were healed have a sneaky way of reappearing. One of our Runners of the Week this year even had a freak jaw accident mid-run. Know the way home, bring cash for a cab or bus ride or bring a phone just in case.

Not knowing the area: Sure if you’re on mountain roads, you better know where you’re going. If you’re new to a city or neighbourhood though, that has to be checked out too. You need to be aware of no-go zones so you don’t get caught in a rough area by surprise. Know where bus or subway stops are in case you need to cut the run short and be able to identify main roads to keep from getting disoriented on the way back. need help getting to know the area? Try joining a club.