Dutch researchers from the University of Amsterdam studying data from sub-elite track meets in Belgium and the Netherlands and elite Diamond League meets have published some interesting findings about the effect of wind speed on track performances. They also developed, based on the available data, a set of formulas for correcting for wind speed that can be used for the 100m, 200m, and 100/110m hurdles.

RELATED: Wind speed on the track: how it can affect times at outdoor races

Wind can have a significant effect on sprint performance where athletes run in only one direction. Where runners benefit from a tailwind of more than 2 metres per second, their result cannot be counted as a personal best or for championship qualifying standards. This has been the case since 1936, according to the study, which was published on June 11 in the European Journal of Sport Science.

The authors suggest that an accurate model of the effect of wind on performance would enable track officials to correct for it, so that wind-assisted results wouldn’t have to be thrown out. It would also enable talent scouts to better assess athletes. Attempts to accurately correct for wind effects have been made in the past, but the rise of technology has facilitated the digitization of results, making an accurate model a real possibility. 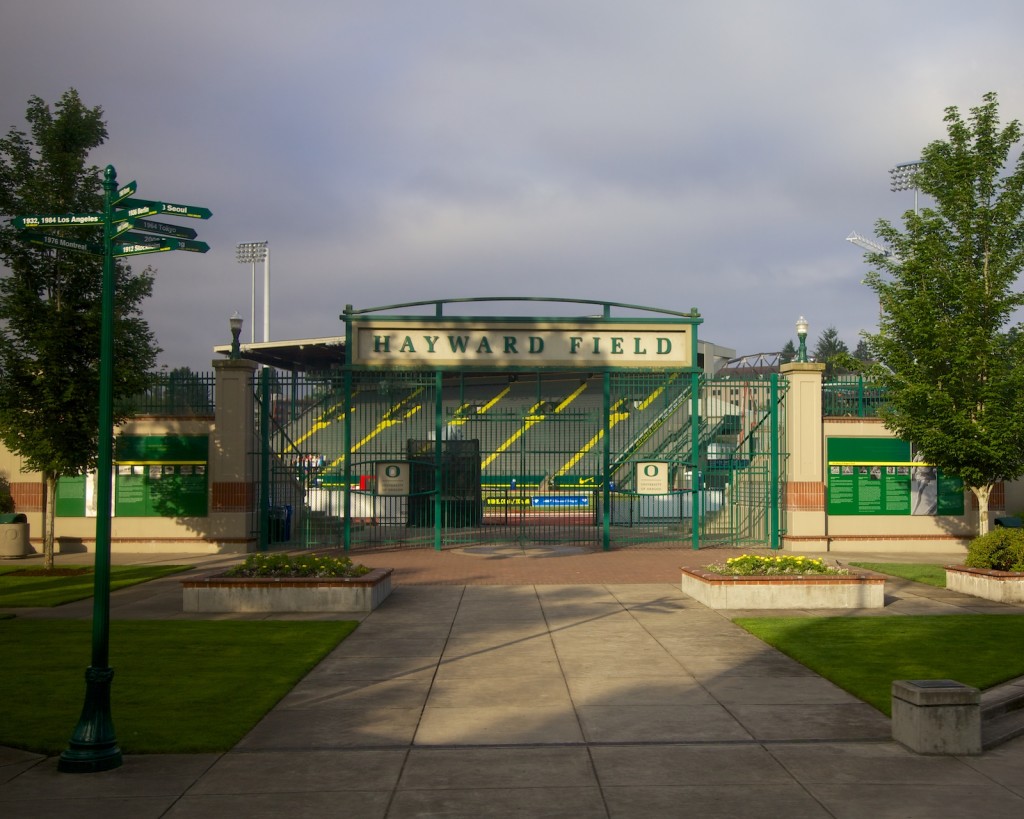 The researchers came up with specific formulae for converting any performance where wind is a factor, to a zero-wind result, noting that they are based on data from meets at sea level and cautioning the formulae should not be used at meets at higher-altitude. They cite the 1968 Olympics in Mexico City as an example. (Mexico City is at 2240m altitude, and the wind effect is approximately 25 per cent less than at sea level.)

The full study is available here.