A recent study was published by Run Repeat looking at how the coronavirus outbreak has impacted exercise rates across the globe. Run Repeat is a website that helps runners and other athletes find the best shoes for them, using opinions and stats from experts and users, and they also conduct surveys on the state of running and fitness. The study, which looked at close to 13,000 people from 139 countries, found that exercise rates have skyrocketed during the worldwide health crisis.

Since the start of the COVID-19 pandemic, average athletes have seen their workout frequency grow the most by 88 per cent. People who only exercised once a week before COVID-19 have seen 156 per cent growth as they now, on average, get out 2.56 times per week. Moderate athletes saw a significant increase as well, jumping up 38 per cent more than usual. 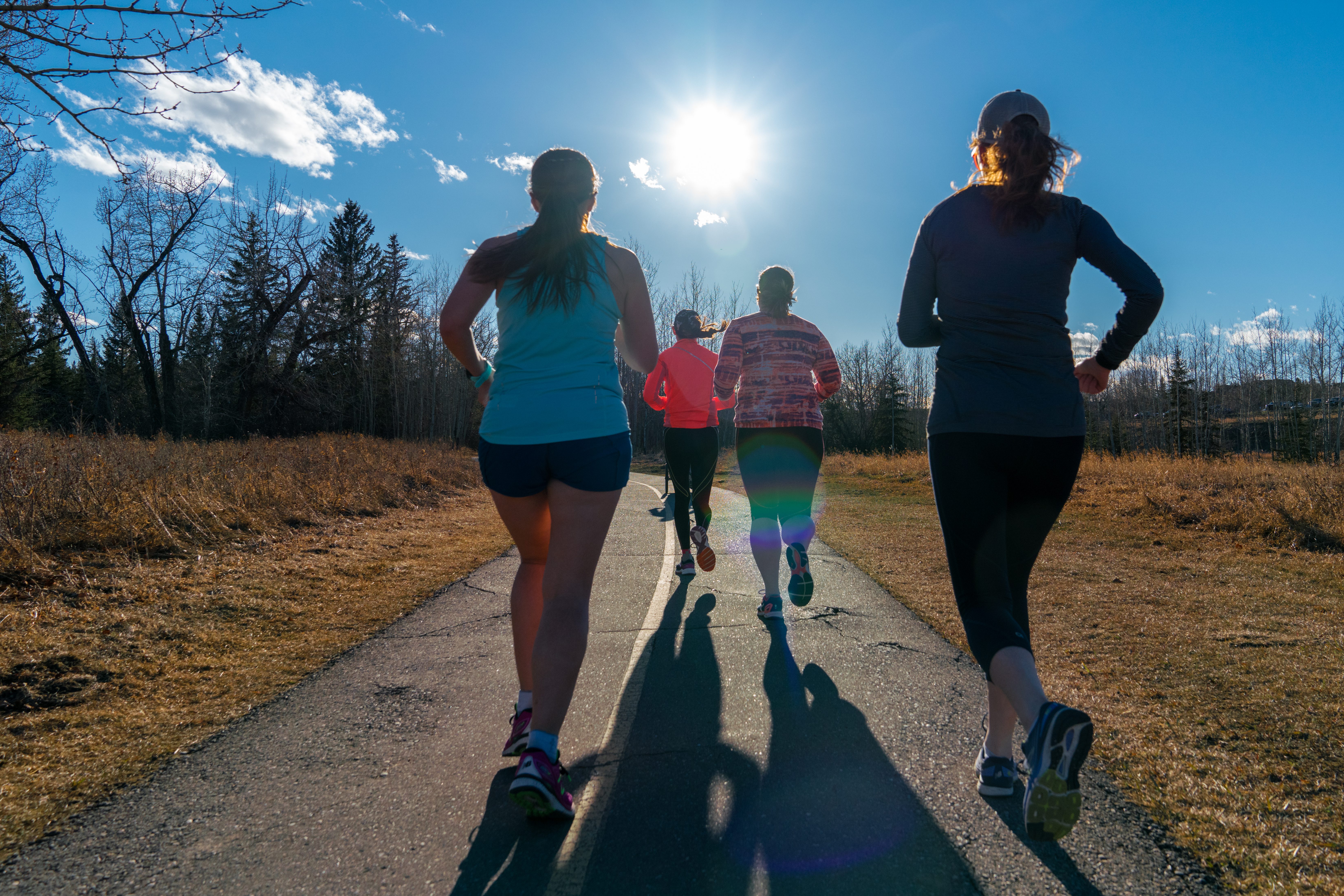 Avid athletes, however, have generally seen a decrease in exercise rates, according to the study. As a whole, exercise frequency in avid athletes has dropped by 14 per cent during COVID-19. This is likely due to the closure of gyms, pools and other training facilities. Avid athletes are more likely than average or moderate athletes to use these facilities for training, and without access to them, they’ve been ended up reducing the number of times they exercise in a week.

The numbers are quite similar when looking at running data during COVID-19. People who run once or twice a week have increased that frequency by 117 per cent, and moderate runners who run up to three times a week have boosted that by 55 per cent. As for avid runners who get out four or more times a week, their rates have decreased by nine per cent. 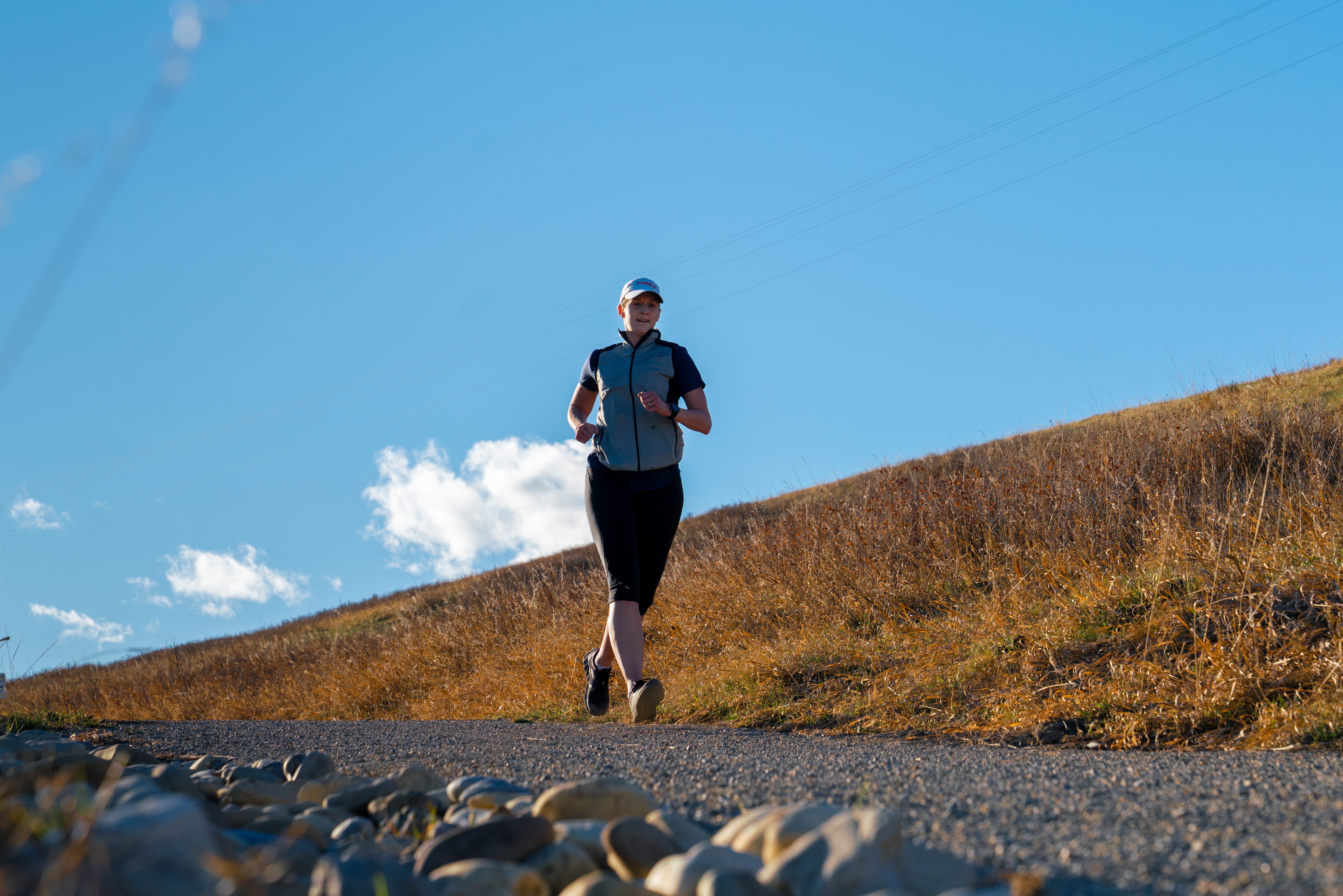 A possible explanation for this could be that avid runners have cut out specific workouts, like track runs, and are sticking to lighter training during the pandemic, resulting in lower rates of running for the group as a whole.