Demolition is slated to get underway in the renovation of the fabled Hayward Field tomorrow, and in its honour, we have put together a compilation of the coolest track and field moments at the historic University of Oregon facility.

One of the main objectives of the renovation is to create a theatre-like experience for track and field. The reconstruction will ensure unobstructed sight lines throughout, great acoustics, new nine-lane track, along with generous and comfortable seating.

Here are five of the coolest moments at historic Hayward Field:

Below is a scene from the film Without Limits, which reenacted the historic 5,000m race. The film stars Billy Crudup as Steve Prefontaine.


Hayward field appears in the movie Animal House:  The cult classic directed by John Landis and starring John Belushi in 1978 centers around an attempt to expel a fraternity from an American college. 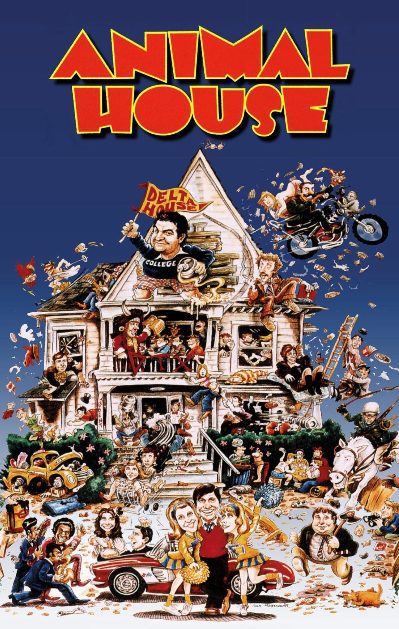 Alan Webb Mile U.S. Prep Record: In 2001 the high school prodigy ran the fastest high school mile time ever run on American soil. Webb ran his mile in a time of 3:53.43. His record stood for 17 years until it was recently broken by Jakob Ingebrigtsen, also at Hayward Field, in a time of 3:52.28.