May 6 was the 64th anniversary of Roger Bannister‘s historic sub-four-minute mile, and the IAAF announced Monday that its Heritage Collection has acquired an original program from the day’s events, complete with autographs by Bannister and his two pacemakers, Christopher Brasher and Christopher Chataway.

More than 1,000 people witnessed Bannister’s feat on a cool, windy evening at the Iffley Road Athletic Ground in Oxford, as part of a match between the Oxford University Athletics Club and the Amateur Athletic Association, and many thousands more watched the live television broadcast. 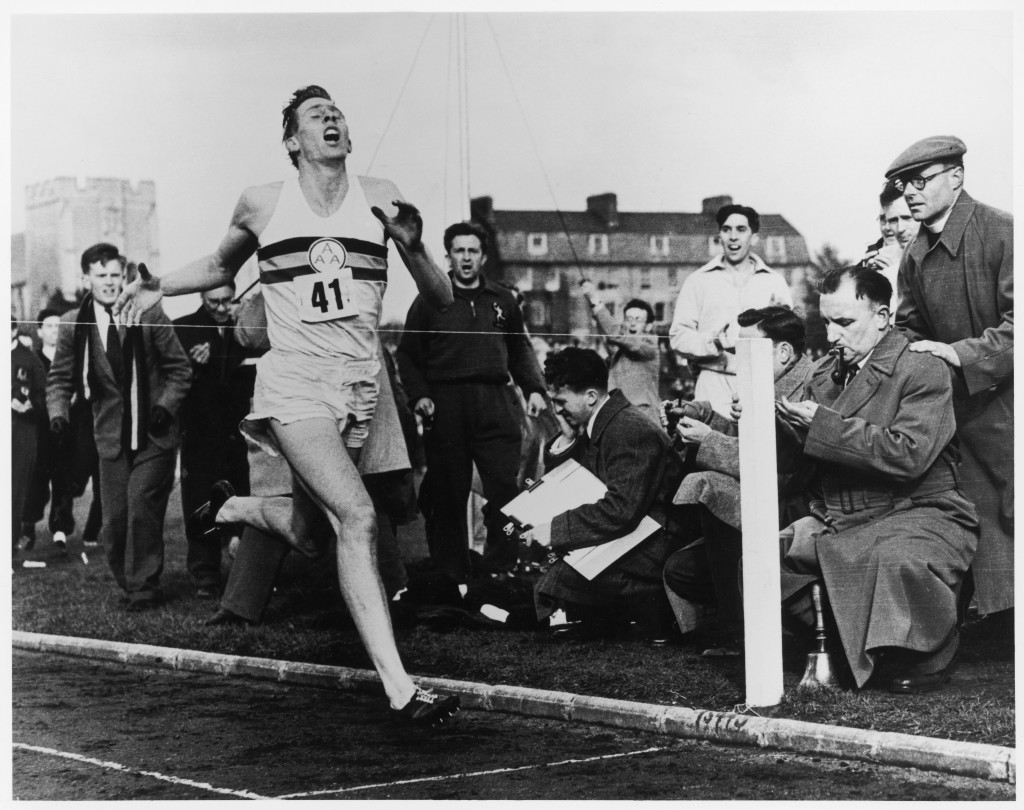 Bannister went on to a distinguished career as a neurologist. He was also responsible for introducing testing for anabolic steroids in athletes. The timing of the IAAF’s acquiring the program is doubly poignant considering his recent passing, at the age of 88, on March 3. 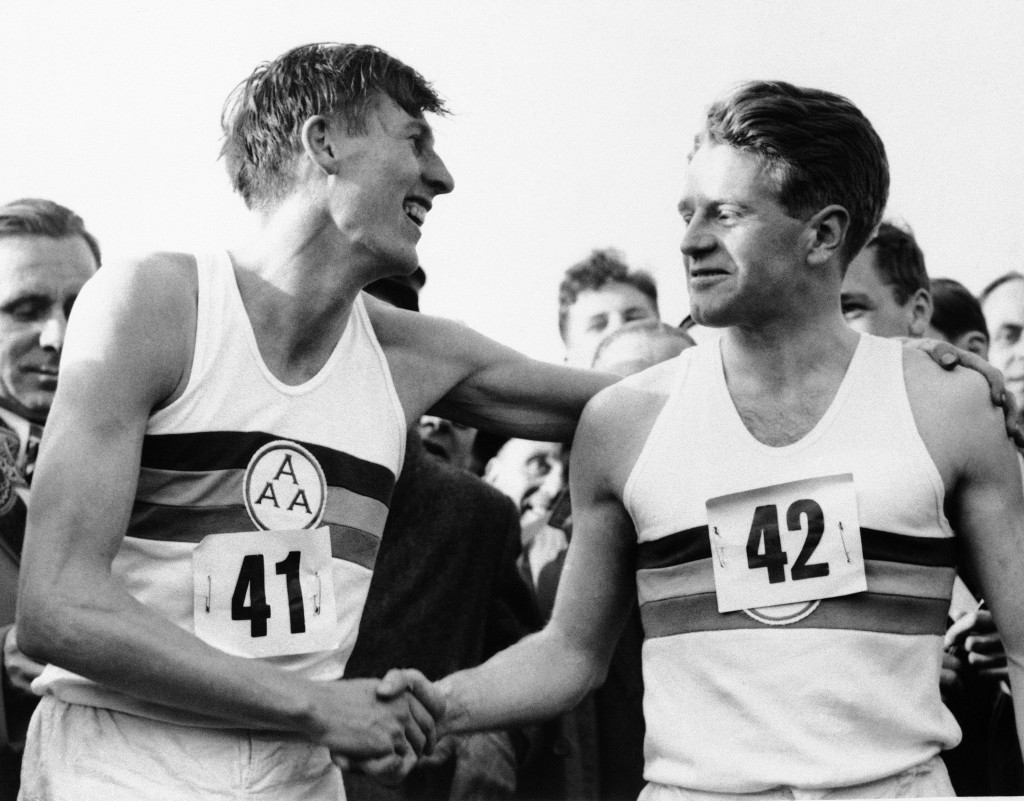 The program was donated by a private collector. It was accompanied by the gift of a copy of Athletics, whose cover features a photo taken during the race.

Read more about the acquisition here.