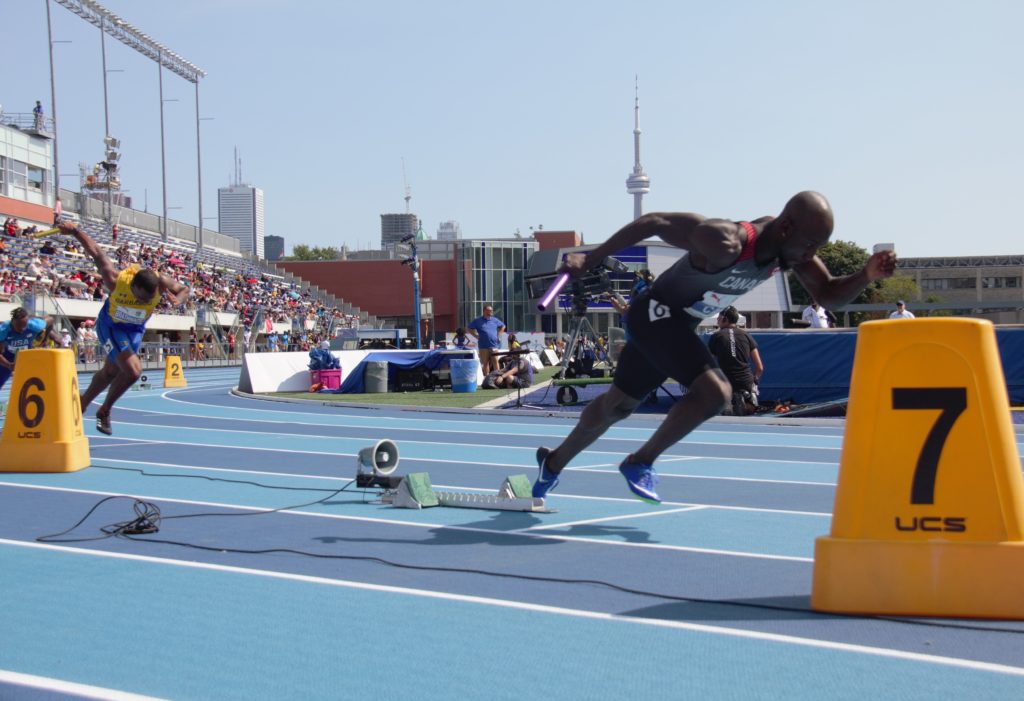 Historically, the NACAC Championships have served as a qualifier for the following year’s World Championships. The winners of each race used to receive the ‘A’ standard for the next year’s competition.

That was not the case for this year’s championships. The change comes in the wake of the new IAAF world rankings system, which has only come into operation in 2018. An IAAF press release says, “Athletes’ positions in the IAAF world rankings will be based upon the points they score, the amount determined by their performance and place and the importance of the competition in the IAAF global calendar in which those results are achieved.” Under the new rules, athletes’ performance at NACAC will factor into their world ranking, but not give them an automatic position in the 2019 World Championships.

RELATED: Was NACAC a bust?

According to Flotrack, some athletes have expressed that they were unaware of the change in the rules, and rightfully so. The technical manual, which can be found on the NACAC website, was released on June 30th and states that, “The winner of each event will qualify with the A Standard for the 2019 IAAF World Championships in Qatar and 2019 Pan Am Games in Peru. It is the National Federation who will decide if they enter or do not enter the athlete.”

NACAC gold medalist and Canadian race walker, Evan Dunfee, says that this rule change doesn’t really affect Canadians athletes. “We were under the impression that if you won NACAC’s it would result in an automatic qualification for the 2019 World Championships. But we also knew that Athletics Canada likely wouldn’t accept it.”

Dunfee explains that historically Athletics Canada has not sent athletes to Worlds based on winning area championships, which it is entirely within their discretion to do. The IAAF states that, “It is the National Federation who will decide if they enter or do not enter the athlete.” 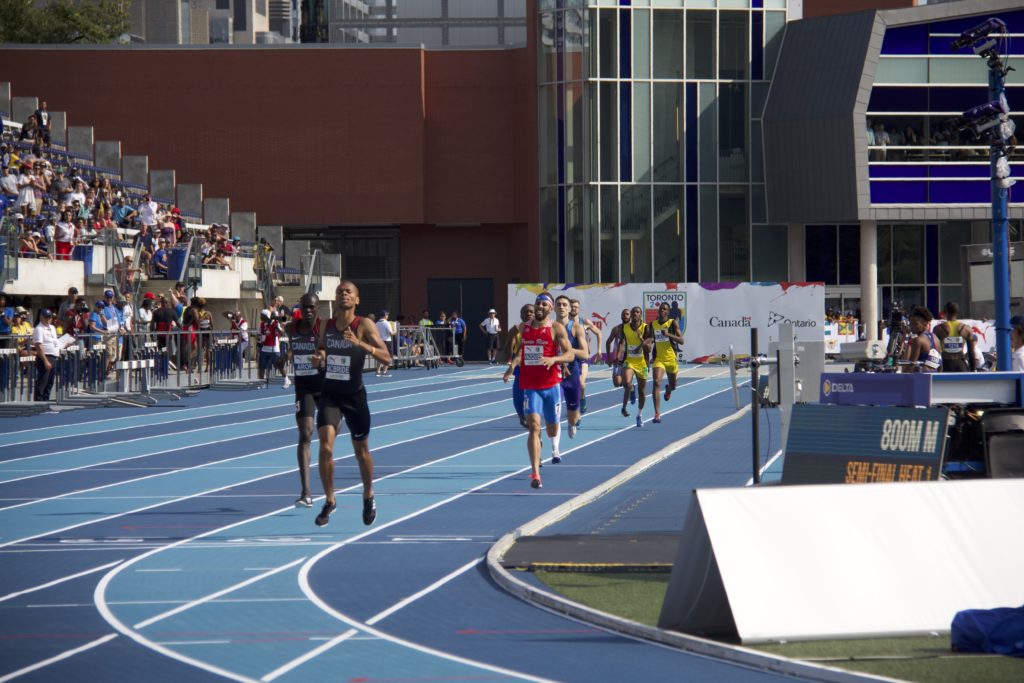 The race walker brought up that he and Brandon McBride were the only two athletes that the ruling would impact. He said there was definitely a miscommunication, but assured that, “Anyone who is winning should’ve been good enough to get standard anyway. It only effected Brandon and me, and I’m quite confident that we won’t need that auto-qual anyway.”

The current version of the 2019 IAAF World Championship qualification system can be found here. Athletics Canada has yet to announce their selection process for the event.