The 2022 Dulce Half Marathon was the scene of tragedy for one family in the town of Benavides de Órbigo, Spain on May 22. The race marked the start of a celebration of life for Toño Guerra, one of the race organizers, who died last year; Guerra’s nephew Javier, who was running the half-marathon, suffered a stroke 100m from the finish line and died at the scene. 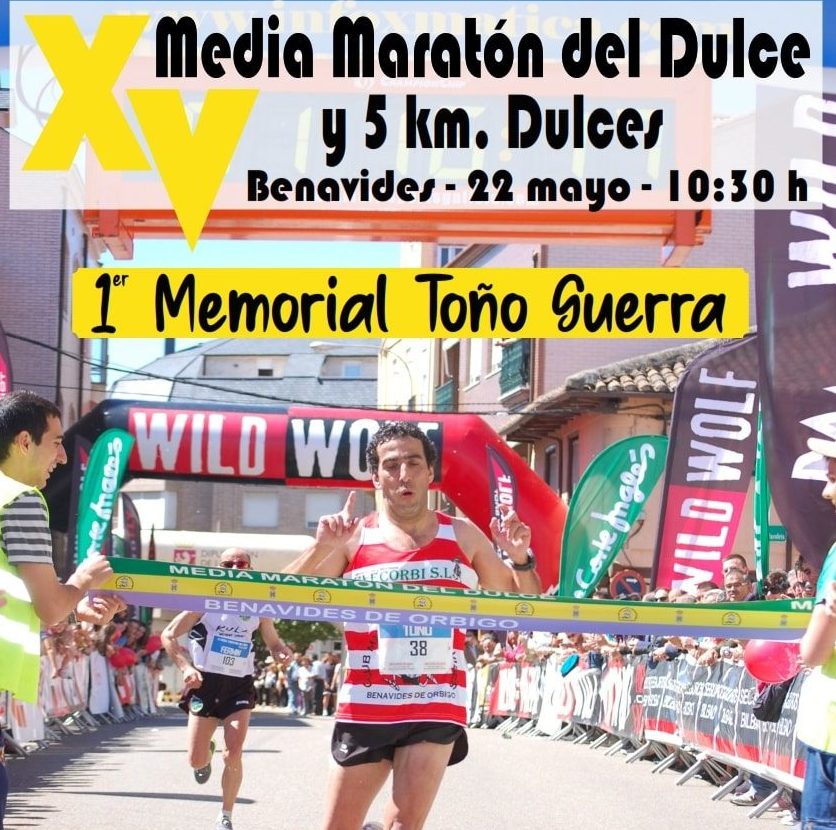 According to Spanish news Diario De Leon, Javier was rounding the final turn of the race when he lost control of his body and collapsed to the pavement. His collapse triggered an alarm, and race officials treated the 24-year-old. After several attempts at cardiopulmonary resuscitation, he was moved to a medical helicopter and rushed to a hospital in the nearby city of León, 30 minutes away.

It was later reported that he died while he was being treated on the course, the cause identified as a stroke.

After the tragedy, race officials suspended the remainder of the race and awards ceremony in memory of Javier and his uncle Toño. Only 91 runners finished the half marathon, as the results indicate the course closed down around the 2:10 mark.