You’ve always known running is physically good for you, but a recent study out of the University of Calgary found that it has cognitive benefits, too. The study was published by the American Academy of Neurology (AAN), and it showed that running and performing other aerobic exercises on a regular basis for just six months can boost brain function by 5.7 per cent. The study suggests that new runners of all ages should experience at least some improvements after adding consistent exercise to their weekly schedules. 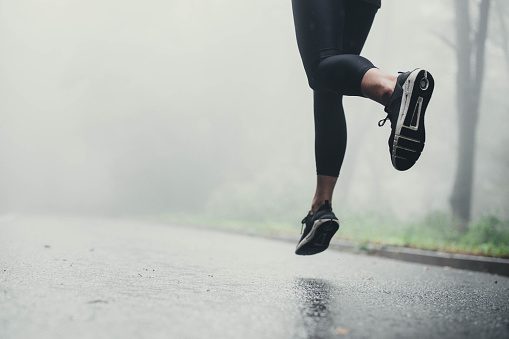 The study looked at 206 adults over a six-month period in which they exercised at least four days a week. At the start of the six months, the subjects — who had an average age of 66 — underwent thinking and memory tests, and they also had ultrasounds to monitor the blood flow to their brains. Physical tests administered again after three months and then six months, when the subjects were also given thinking tests. 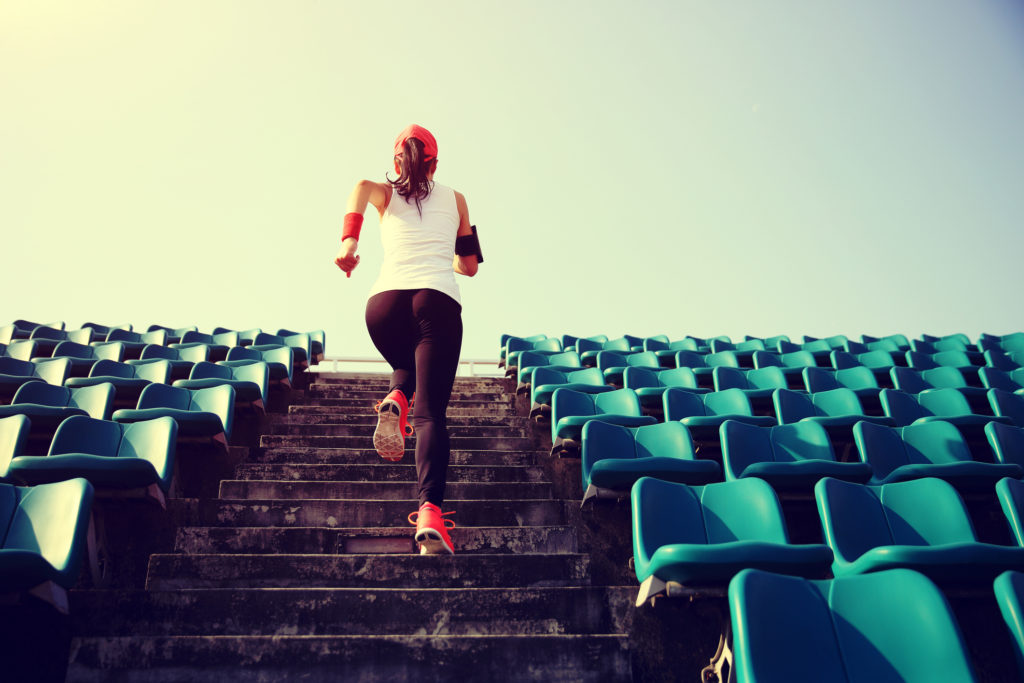 The study participants worked out in a supervised group setting three days a week throughout those six months, and they were asked to exercise at least once more on their own each week. Their aerobic exercise program started at 20 minutes per day and was eventually bumped up to 40 minutes. After the six months, subjects showed a 5.7 per cent improvement on tests of executive function, as well as a boost of 2.4 per cent when it came to verbal fluency, which pertains to the ability to retrieve information.

RELATED: The brain-stimulating headphones that may boost your performance

Blood flow to the brain also improved after the half-year of training, jumping from 51.3 centimetres per second at the start of the trial to 52.7 at the end for an increase of 2.8 per cent. “Our study showed that six months’ worth of vigorous exercise may pump blood to regions of the brain that specifically improve your verbal skills as well as memory and mental sharpness,” Poulin said.

What does this mean for runners? Well, if you exercise regularly already, you’re doing yourself a favour, even if you didn’t realize it before. If you’re new to running, though, the study shows that you can still boost your mental acuity if you stick with the sport and work out consistently.

RELATED: Which type of exercise is best for your brain?