A New York Times report describes a new study that reveals that young people who got lots of aerobic exercise showed healthier white matter in their brains and better cognitive skills than those who did not.

We already knew this, you say? True–but most of the previous studies were done on animals and older adults. The new study focused instead on healthy young adults, to see if exercise made a significant difference to their brain health earlier in the lifespan, rather than simply as a means to slow down the aging process. It measured their fitness by plotting how far they could fast-walk in two minutes. Those who walked the farthest distance performed the best on tests of memory and cognition.

RELATED: Which type of exercise is best for your brain? 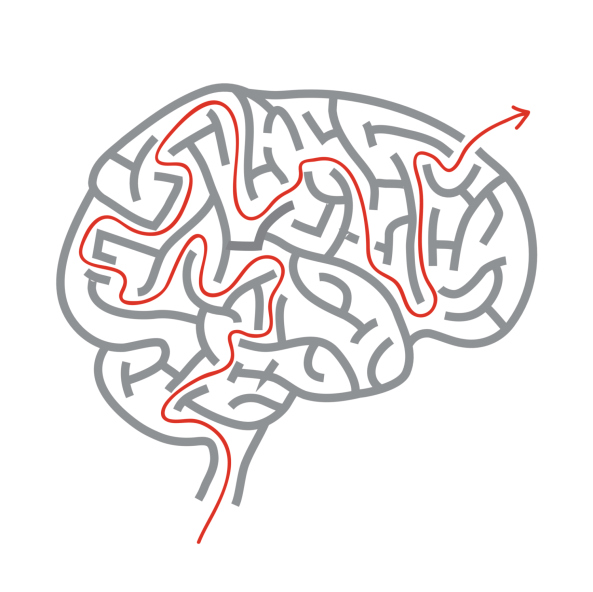 MRI imaging also showed the more ground they covered (a measure of their fitness), the stronger and healthier-looking their brains’ white matter (the connections between the bits of grey matter, which is neurons and and their myelin sheaths).

Researchers took other factors into account when measuring this, including their BMI, income level, age, gender, blood sugar level and blood pressure. What the study did not consider was subjects’ previous exercise habits, or their diet.

The study was led by Dr. Jonathan Repple, a psychiatrist and neuroscience researcher at the University of Münster and published in Scientific Reports. It