Like many people during the pandemic, two colleagues who work together at Handlebar, a bar in Toronto’s colourful Kensington Market, took up running. After several months of doing a few weekly 10K’s, Hannah (who preferred that we not use her surname) approached her colleague, Zac Strevens, about a challenge to raise money and awareness and ultimately create a safer space for people in the LGBTQ+ community. 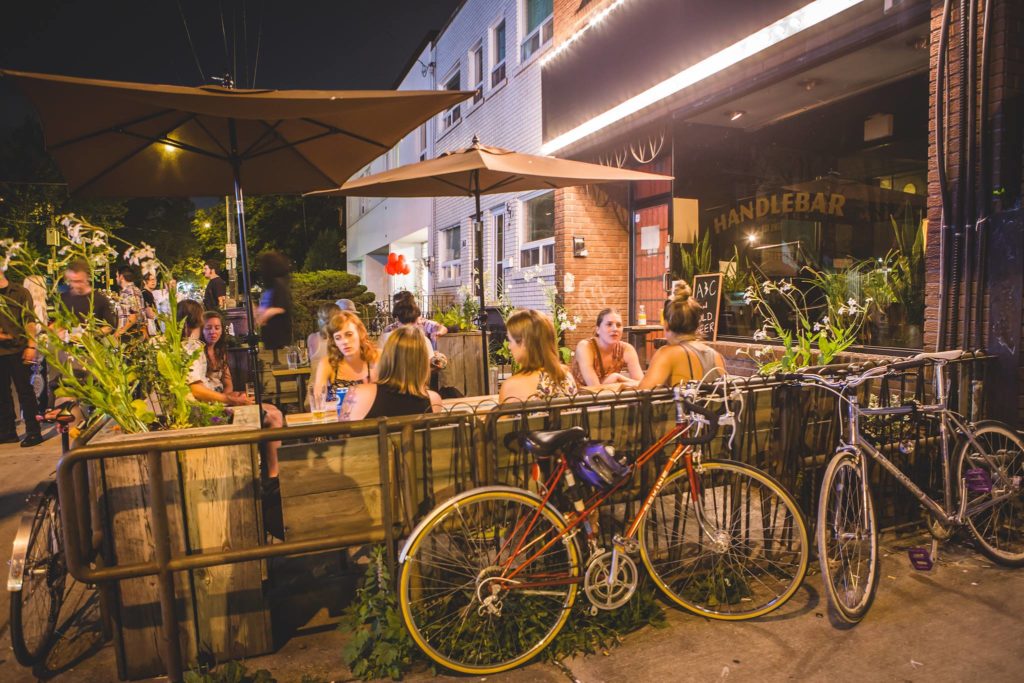 The challenge was to run the Toronto Half Marathon while fundraising for the oppressed LGBTQ+ community in Toronto. On May 1, Strevens and Hannah completed their challenge, Strevens completing his first half marathon in 1:50:13 (well below his sub-2 goal), while Hannah finished in a personal best time of 2:14:30.

“Working at a bar, our job is to create a space safe for all walks of life,” Strevens says. The cause hits close to home for Hannah, as a queer immigrant who faced homophobia while living in the U.K. “Around the world, the LGBTQ+ community continues to face oppression; in 70 countries there are laws that criminalize same-sex intimacy and discriminate based on sexual orientation or one’s gender identity,” she says.

The money raised from the campaign will go toward the global non-for-profit organization Rainbow Railroad, which raises awareness and funds LGBTQ+ inclusivity programs in Canada.

“LGBTQ+ rights are progressing in Canada, but there’s still a lot of work to be done,” says Hannah. “We need to be queer-friendly at all times, not just during Pride month, you know.” 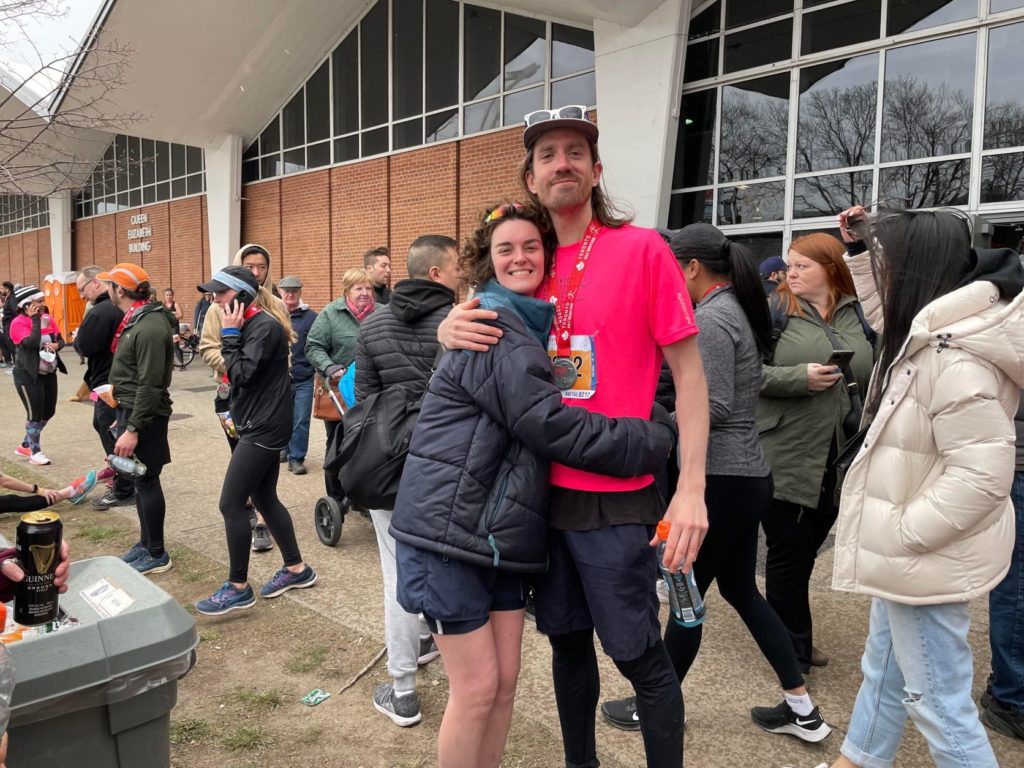 Although Strevens is straight, he hopes his efforts will raise awareness and show people in the LGBTQ+ community that straight people are their allies. “We are here to support our queer friends to make the world a more equal place,” he says.

They set out with a fundraising goal of $500, but have since tripled their efforts, with donations from the local community. “We are moving forward, but we can always do better,” Strevens says.

If you would like to donate toward their cause, check out their fundraising page here.