When The North Face 50-mile Championship (TNF) was cancelled due to smoke from the wildfires that have plagued California this fall, Anne-Marie Madden considered the alternatives. The Canadian is completing a Cardiothoracic Anesthesiology Fellowship at Stanford Hospital, so decided to race The California International Marathon (CIM) two weeks later. On December 2, Madden woke up at 2 a.m. and headed to the start line. She crossed the finish line in 2:42:18, meeting the standard for the USA Olympic marathon trials. 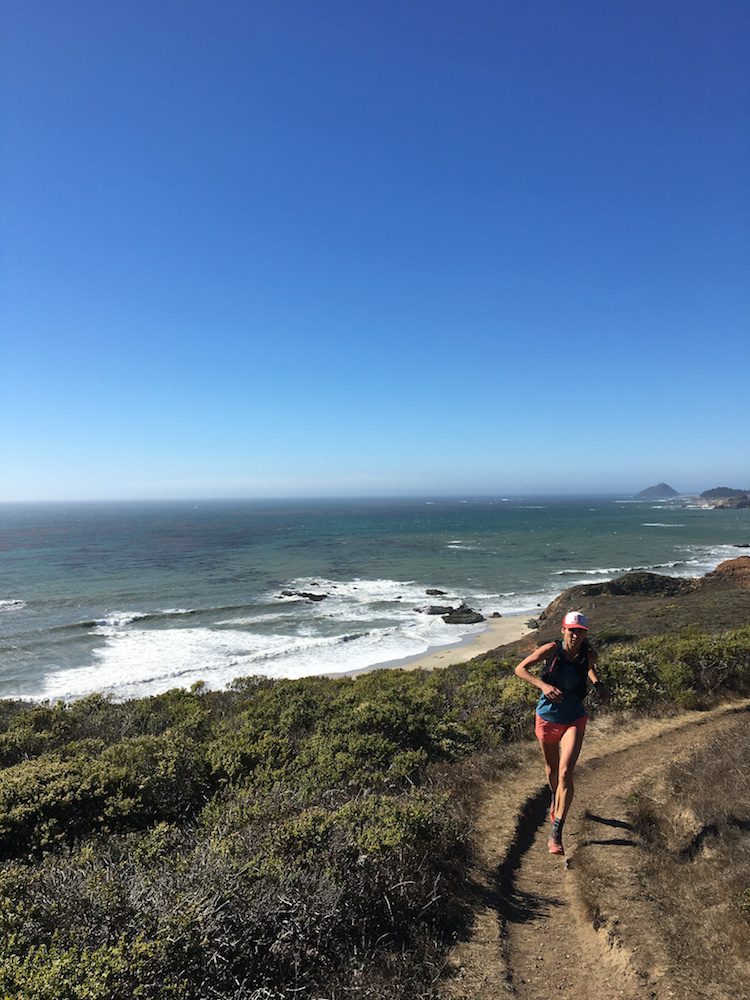 From trails to trials

Considering she’s Canadian, Madden isn’t actually eligible to qualify, but it’s still an accomplishment to meet the standard. “TNF was going to be a seven to eight hour effort, whereas a marathon is under three hours,” she said. Madden is no stranger to pushing limits. She trains and races as hard as she works. Straight off a 24-hour shift, Madden shared her secrets to running fast. When things get tough in her career and in racing, she reminds herself that she is “lucky to be here, so I just have to suck it up and get on with it.”

Madden attributes much of her training to commuting to and from the hospital. “TNF is a fast course, so most of my training runs were either on the road to work in the morning, or on the beautiful trails behind my house that are hills, but non-technical.”

Apparently, Madden had ‘seasoned her quads’, a term for extended downhill running in order to train for an ultra. “I think hill training is really beneficial if you’re running a steep mountain course, but also if you’re running a road course. I felt comfortable on the gentle rollers at CIM and the pounding of the road didn’t trash my quads as much as a steep downhill trail run would have. I think being able to run downhill for as long as possible before your quads give out is important in ultras, and that training probably transfers well to delaying fatigue in a road race.”

Madden was race-ready and tapered for TNF 50-mile championships when she quickly switched gears. Racing the road marathon meant she had tapered earlier than normal. As well, “the smoke here made running outside almost impossible, so it was hard to fit the training into my commutes. I did a few unpleasant jogs in an N95 mask and some attempts at faster workouts on the ancient treadmill I found in the resident’s lounge in the hospital.”

During the race, Madden ran “with a huge pack of women who were all on target for a sub 2:45. I ran from about 10K to 25K with this energetic group of women. The atmosphere was super positive and cooperative and it made those kms fly by. I feel like most races often string out fairly early on so running in such a huge pack was a really novel experience.”

Although the race at CIM was a personal best, Madden had not raced a marathon in 10 years. The talented Canadian competes on various terrains both locally and internationally. From 34:26 in the 10K, to winning Canadian Trail Championships in 2014, her results illustrate the broad strength of Canadian female runners. “There are some incredibly fast Canadian women marathoners right now, which is so inspiring and exciting. I think in every facet of running right now, from roads to trail ultras we have women who are making huge breakthroughs and showing the world what is possible. It’s awesome.” 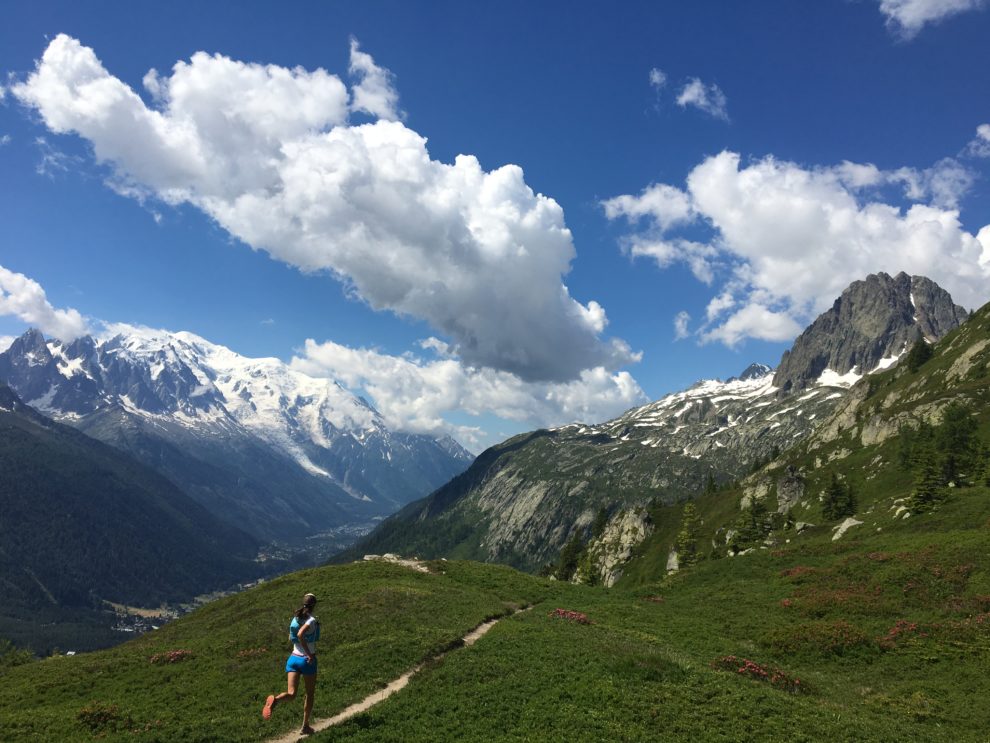 In the USA, runners need to meet the marathon qualifying standard in order to race trials in 2020. The qualified runners race for the top three spots for the Olympics. The Canadian standard has yet to be confirmed. Although Anne-Marie wouldn’t consider herself one of Canada’s top marathoners, CIM “felt very comfortable and controlled. I think next time I race a marathon I would be willing to take more risks or run a slightly faster pace from the start. As a Canadian, I can’t actually race in the US trials, but I would like to race another marathon next year and aim for sub 2:40.”