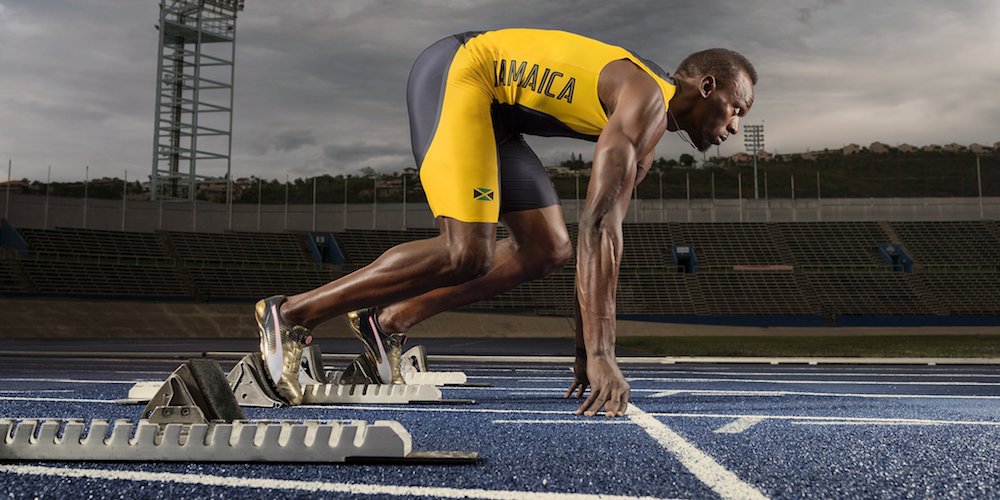 Usain Bolt, the fastest man in the world has been met with some bad news this morning. It’s looking like his triple, triple gold medal count is in question.

This news comes after one of his team mates from the 2008 Olympic Games, Nesta Carter, 31, was found to have tested positive for a banned substance. Carter was on the 4 x 100m sprint team that won the event in Beijing in 2008. He was also on the winning team from London 2012.

BBC has been the first to report this story and according to their account, Nesta’s sample from 2008 that was submitted to the International Olympic Committee is one of 454 samples that were retested by the organization. When it was retested, it was found to have contained methylhexaneamine.

If it is confirmed that the sprinter did indeed use banned substances, that would put Bolt’s legendary winning of three gold medals and three Olympics Games in jeopardy.

After this year’s Olympics in Rio, Bolt announced that it was likely to have been his last. Four years from now, eyes will be on Canadian sensation Andre DeGrasse who is next in line to dominate the sprinting events on the track.

This story will be updated as more details come available.