On Friday, November 1, the wearable fitness tech company Fitbit, which has 28 million active users (many of whom are recreational runners), was bought by Google for $2.1 billion. Some media are speculating that the purchase, which will help Fitbit stay competitive in a highly competitive space and and generates almost 10 years’ worth of sensitive health data for Google, is a bad deal for users. 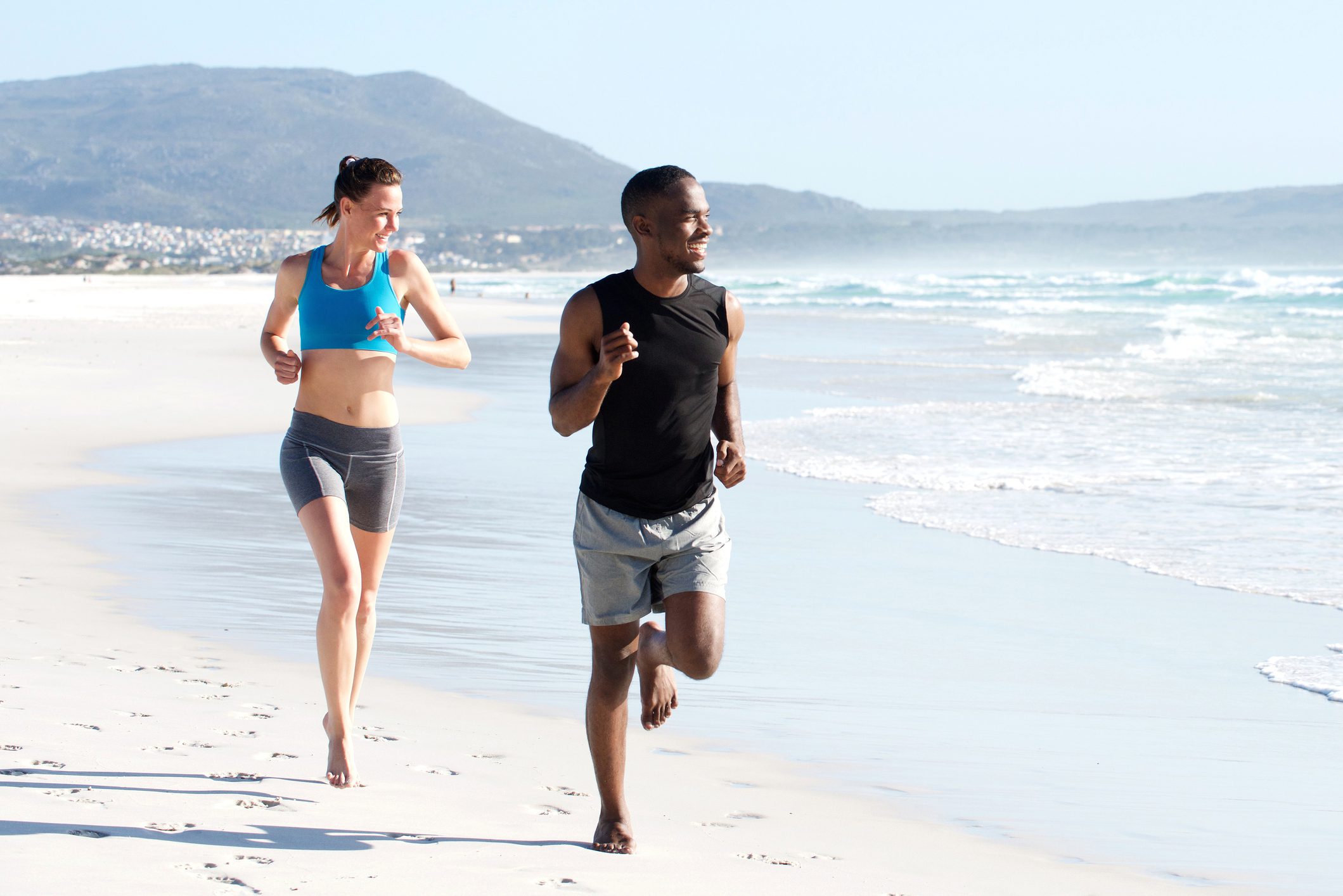 Ostensibly, Google wants Fitbit because its Wear OS division (formerly Android Wear) has performed poorly against competitors like Apple and Samsung. But experts say the real attraction is the data, and that Fitbit users may now be vulnerable to the very thing they’ve always trusted Fitbit not to do–be cavalier about their privacy.

We’ve signed an agreement to acquire @Fitbit. Together, we aim to spur innovation in wearables and build helpful products to benefit more people around the world. https://t.co/HSfQVWnHJB

A report on Gizmodo.com says Fitbit has always been characterized by strong privacy and security features (not to mention high usability and intuitiveness) and Google, not so much. Google says Fitbit will continue operating as its own entity, but some say that’s unlikely to continue over the long term, as we saw with Google Nest (the smart home products brand that Google bought in 2014 and absorbed into its hardware team four years later). Fitbit didn’t sell advertising, but Google certainly does–Time.com calls it “fundamentally an advertising company”. As columnist Mike Feibus asserts on USAToday.com, “Fitbit makes money selling us wellness hardware and, more recently, services. It doesn’t sell ads. It doesn’t sell access.”

Google swears it won’t sell users’ personal information, and says they’ll be able to delete their data or move it to another platform, like Apple or Samsung, which have made huge inroads into the fitness wearables space. “But how will that work, exactly?” Feibus asks. Will it be seamless, as they imply? Feibus thinks Fitbit users should be skeptical. “If I were Apple or Samsung, I’d be scrambling to make the migration from Fitbit as pleasant as possible. The inconvenience may not matter for some. Because if you’re losing sleep over this deal, you probably won’t want to stick around long enough to let Google find that out from your Fitbit data.”