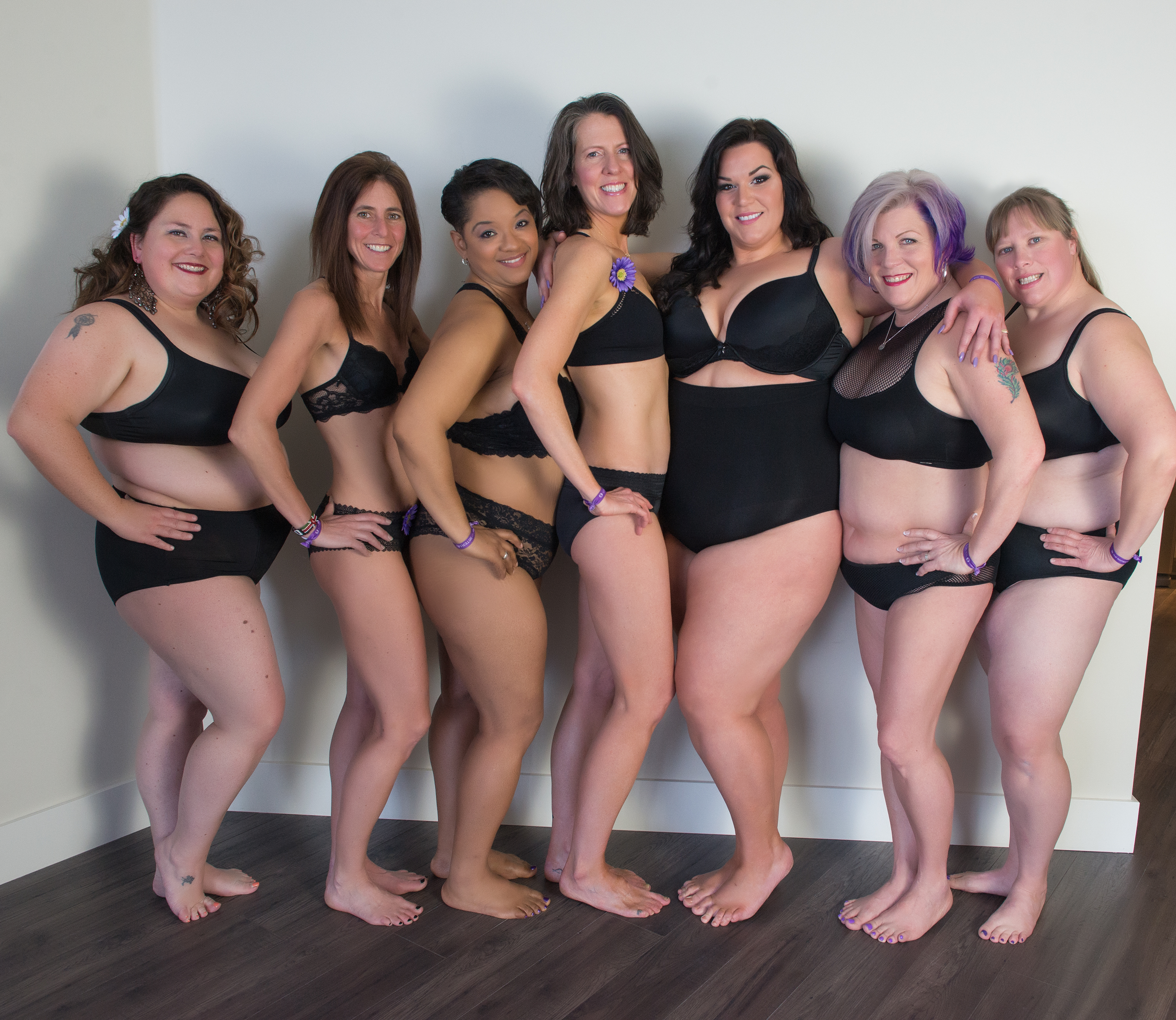 That’s the message that two Halifax businesses– Sole Sisters Women’s Race and Halifax Boudoir Inc.– are driving this March as part of their #StopWaiting campaign. The idea is this: go ahead with that one thing you always wanted to do. Don’t hesitate, don’t wait for the right moment, just do it.

With regards to running specifically, these brands say that they often hear shy women saying they want to get in better shape or lose weight before signing up for that enticing 5K.

RELATED: The story behind one east coast race’s tartan-printed tutus

“Over the last few years, hundreds of campaigns have been launched promoting body positivity and encouraging women to embrace their bodies. These campaigns have resonated with women and girls across the globe, but we think it’s time for us to stop talking, and take action,” says Stacy Chesnutt, Race Director of Sole Sisters Women’s Race. “There has never been a better time to change the dialogue surrounding real women’s bodies in the media.”

Now, Chesnutt and Jenn Gregory, owner of Halifax Boudoir Inc., are challenging girls and women to get outside of their comfort zones. Whether that means trying a new sport, getting into running or finally going to that yoga class, is besides the point. It’s about women accepting themselves as they currently are and taking on a challenge.

“The #StopWaiting movement is about building confidence and body acceptance. It was a natural fit for our groups to come together and support each other; not just as business owners, but as women,” says Gregory.

In their campaign kickoff, these two Halifax women were joined by women who participated in the Sole Sisters Women’s Race Series to inspire others.

“The women in this photograph represent strength, empowerment and acceptance – they are true game changers. I have met thousands of women who won’t self-identify as a runner because they don’t look a certain way or they’re not fast enough, but the women photographed in this campaign are encouraging women to redefine athlete and embrace their bodies – and they look amazing doing it!” says Chesnutt.

If you have something to add to this conversation, the hashtag is #StopWaiting!