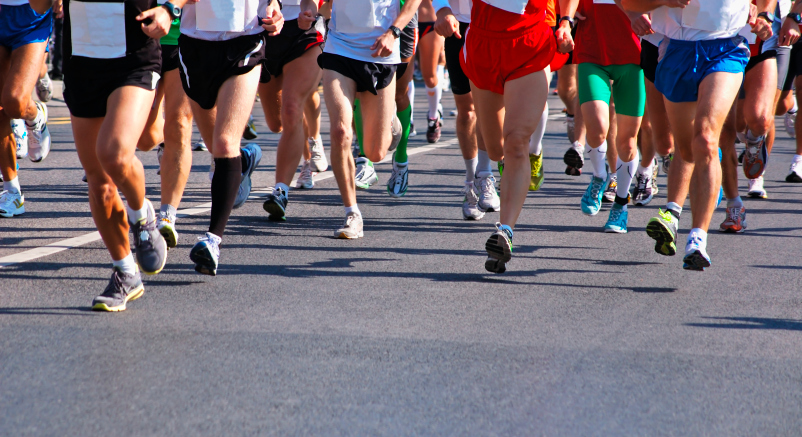 This year the Goodlife Fitness Victoria Marathon is going to be the meeting place of some of the world’s most marathon-obsessed runners, the Marathon Maniacs.

The club is exactly what it sounds like: a running club of marathon fanatics. Not just any runner can become one. This group, based out of Tacoma, Washington, has a series of criteria and levels for members. Each focuses on a marathon streak where runners will have completed a certain number of marathons within a set time frame and within a certain number of states/ provinces or countries. For example, a bronze-level maniac will have done two marathons in 16 days and three within 90 days. The highest level will have run 52 marathons in a year, 30 in 30 states or provinces and in 20 countries in a year.

The running club has announced that the October 11 marathon will be the spot for their reunion. Victoria, B.C. is expecting anywhere from 500 to 1,000 maniac runners. That’s something that will go a long way towards helping the marathon directors achieve their goal to get high participation numbers this year. So far, the busiest year for the race was 2010 when 14,000 finished the race.

Many of the maniacs are heading to the start line as pacers for both the half and full marathon. This year will be the 36th annual Victoria Marathon taking place late in the season to attract more runners.