A teenager who set out to run the half-marathon in Philadelphia accidentally completed the full distance instead. 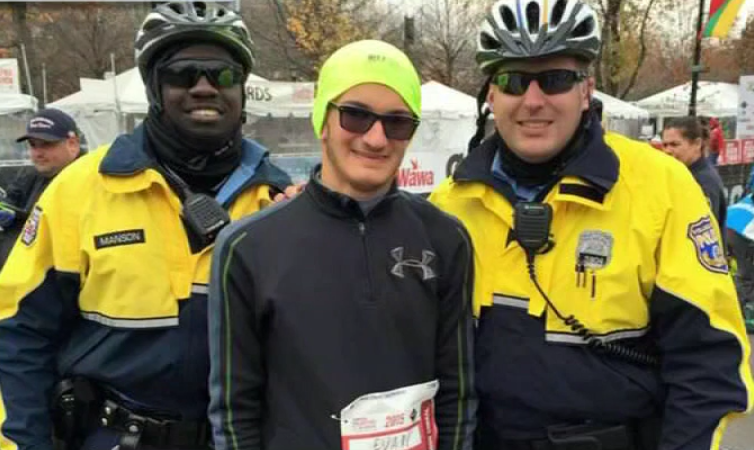 During the latter stages of a race, one hopes that the finish line is just around the corner.

That feeling must have gotten repetitive for teenager Evan Megoulas at the GORE-TEX Philadelphia Marathon on Sunday.

Evan, a runner for Palmyra High School in Pennsylvania, set out to run the half-marathon but missed the turnoff. Still, he ended up finishing the marathon in 5:23:11.

The runner’s brother, Peter, reached out to the Philadelphia Police Department and sent a photo of Evan when he never made it to the half-marathon finish line.

Officers on the course were able to identify Evan and confirm that he was OK. Insistent on finishing the race, Evan ran alongside the officers, who were biking, for the remainder of the race.