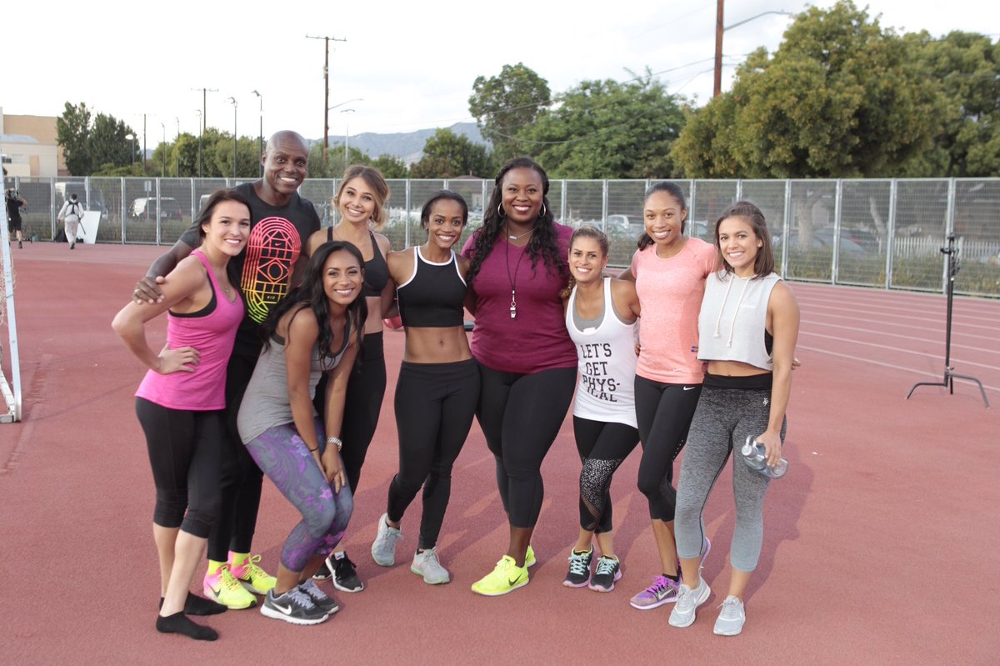 Three Olympic champions, including two sprint stars past and present, made guest appearances on The Bachelor on Monday. The bachelor on the reality television show is Nick Viall, himself a former cross-country and track star in high school and university in Wisconsin.

American Allyson Felix, Carl Lewis and Michelle Carter were introduced to the cast together on the Olympian episode. Lewis is a nine-time Olympic champion having competed in the long jump, 100m, 200m and 4x100m relay during the eighties and nineties. Felix is the most decorated Olympic track and field athlete in history with six gold medals to her name. She has competed in the 100m, 200m and 400m events. Carter is the 2016 Olympic shot put champion.

RELATED: The Eaton couple rocks the red carpet at the Golden Globe Awards.

The premise of the show is that one man, the bachelor, is connected with a pool of woman, one of whom is chosen as the winner at the end of the season. The show first began in 2002 and has multiple spin-offs including The Bachelorette.

According to the episode’s description, “an energized Nick invites seven ladies to join him and three celebrated Olympians – Carl Lewis, Allyson Felix and Michelle Carter– who will help train the women to compete in the ‘Nickathalon.'”

Impressively, one woman, Rachel, knew the names of all three Olympic athletes.