Runners need to pay attention to their diets. For health and performance, it’s important to consume enough calories and to have those calories come from nutritionally dense foods. However, what happens when a runner becomes too invested in their diet, to the point where it consumes their thoughts, feelings and schedule? Disordered eating, which sits on a spectrum of dietary habits that ranges from optimized nutrition to an eating disorder, is shockingly common in runners, and it can cause an increased prevalence of illness and injury, compromising performance, as well as longterm happiness and satisfaction from the sport. Disordered eating is restrictive food behaviours which can turn into a clinical eating disorder (for example: anorexia nervosa or bulimia nervosa). 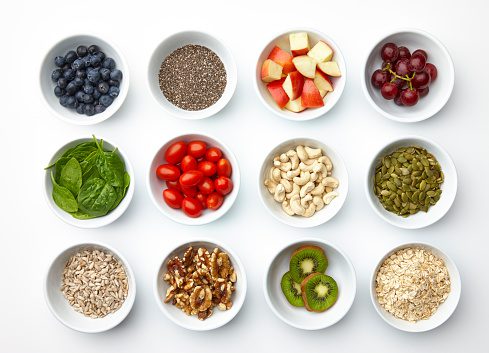 According to a new paper from the British Medical Journal, up to 45 per cent of female athletes will experience some from of disordered eating at some point in their lives. That’s too many.

Why is disordered eating so common in running?

Over the past year, the sport of running has gone through some long overdue changes. In 2019, Mary Cain spoke up about her experience with the Nike Oregon Project under coach Alberto Salazar. She described a drive for thinness that almost rivalled the importance of actual training. The culture of “thinner is faster” has been pervasive in elite running, and the tide is finally changing.

The quest to become lean can manifest itself in several ways, but one of them is through disordered eating. The BMJ says there’s a higher risk of disordered eating in sports where body composition is measured and is considered a pillar of success. Running fits that bill. 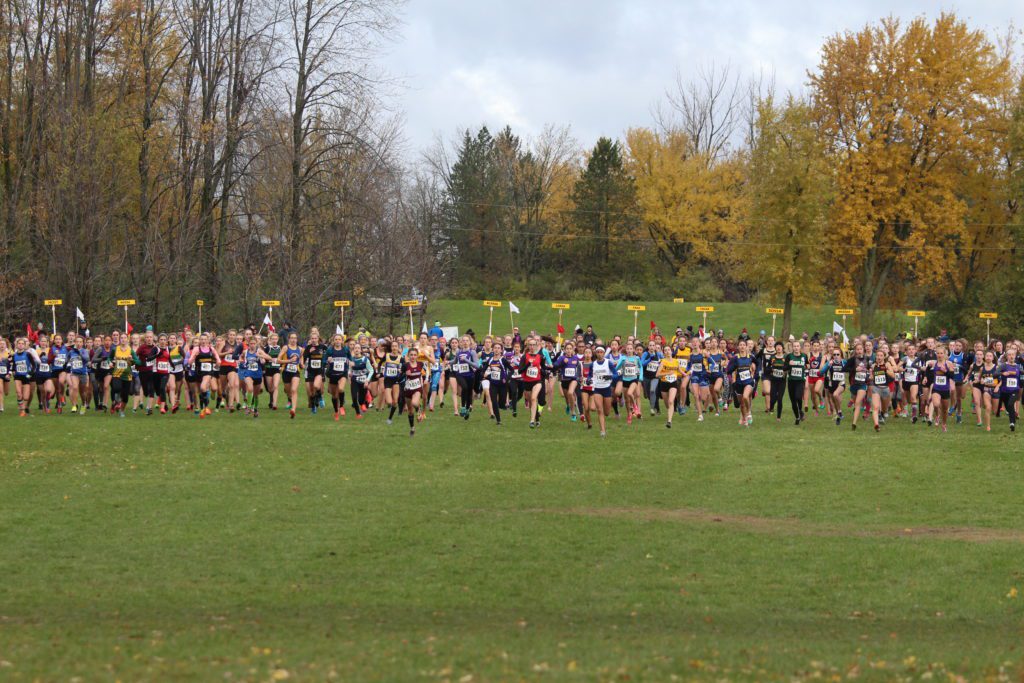 How to spot disordered eating

Unfortunately, disordered eating is notoriously hard to spot, because it often disguises itself as performance nutrition. It’s milder than a full-blown eating disorder like anorexia or bulimia, but still dangerous. The differences between optimizing your fuel and obsessing over it are subtle, but here are some ways to distinguish.

Runners should assess whether they’re able to enjoy food socially and participate in food-related activities (like going out for dinner), and whether they display any rigidity about what they eat, which can be accompanied by cutting out certain food groups entirely. 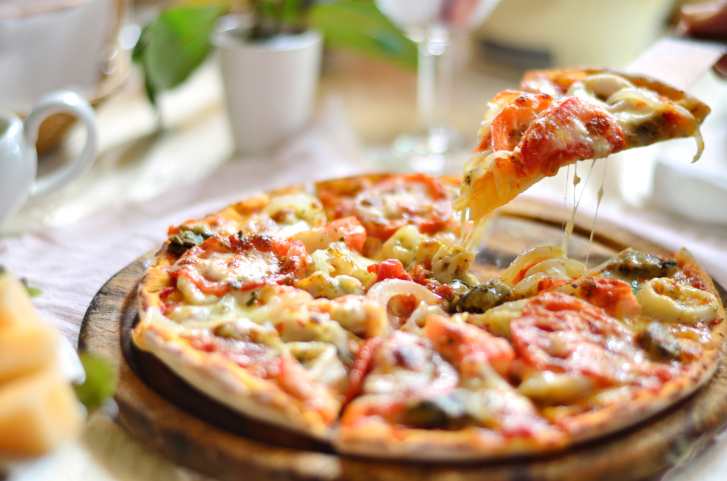 How to help a runner through disordered eating

For a long time, running coaches took on more than their specialty. They would act as dietitians, psychologists, weight trainers and coaches. Now, coaches are actively discouraged from taking on more than their role – which is why it’s crucial that they don’t attempt to personally treat disordered eating.

Instead, they should be on the watch for the signs and point their runners in the right direction if they have concerns. According to the BMJ research review, coaches should send their athletes to consult with a medical doctor, sports dietitian and psychologist for proper treatment. With the athlete’s permission, coaches will be looped in on their progress and given medical updates from their teams.

How to foster a good training environment

Proper athlete nutrition focuses on both health and performance. If an athlete is flexible around eating, isn’t concerned with calories counting, has the ability to eat socially and has a healthy body image, they’re probably fuelling well. There should be room for a little bit of everything in a runner’s diet, which includes foods that aren’t necessarily associated with performance.

Coaches should aim to de-emphasize bodyweight as a key to performance and focus more on health and well-being. If a runner is happy and healthy, they’re more likely to see longterm performance gains.

RELATED: Mary Cain started the conversation we needed to have