A post shared by Parkinson's Disease Awareness (@parkinsonsdiseaseawareness) on Oct 30, 2018 at 9:51am PDT

If you’re among the many runners who run for health reasons, and another aspect of your healthy lifestyle involves swallowing a fish oil capsule every day, great. Fish oil is rich in Omega-3 fatty acids, which have been found to reduce the risk of heart disease. However, other claims have been made for fish oil capsules that do not stand up to scrutiny.

In particular, according to the Berkeley Wellness Letter, fish oil capsules do nothing to reduce the recurrence of heart disease if you have already had a heart attack or stroke. Contrary to 2017 guidelines from the American Heart Association, an analysis of 10 large studies on the subject by JAMA Cardiology found no reduced risk of further heart problems in high-risk patients. 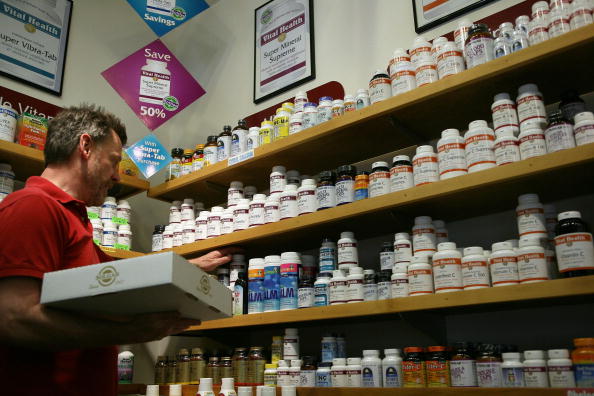 RELATED: How runners can adopt the flexitarian diet

Moreover, fish oil capsules do not appear to have any positive effect on the aging brain or on cognition, as has often been claimed. After 18 months on supplements containing 2,300 mg of fish oil (the control group received identical-looking capsules containing olive oil), almost 400 healthy Australian seniors showed no cognitive improvement, and some actually showed a mild decline.

And finally, fish oil capsules have also been promoted as a treatment for dry eyes, which, again, has been disproven.

According to the Berkeley Wellness Letter, fish oil capsules are the third most popular supplement in the U.S., after multivitamins and calcium.