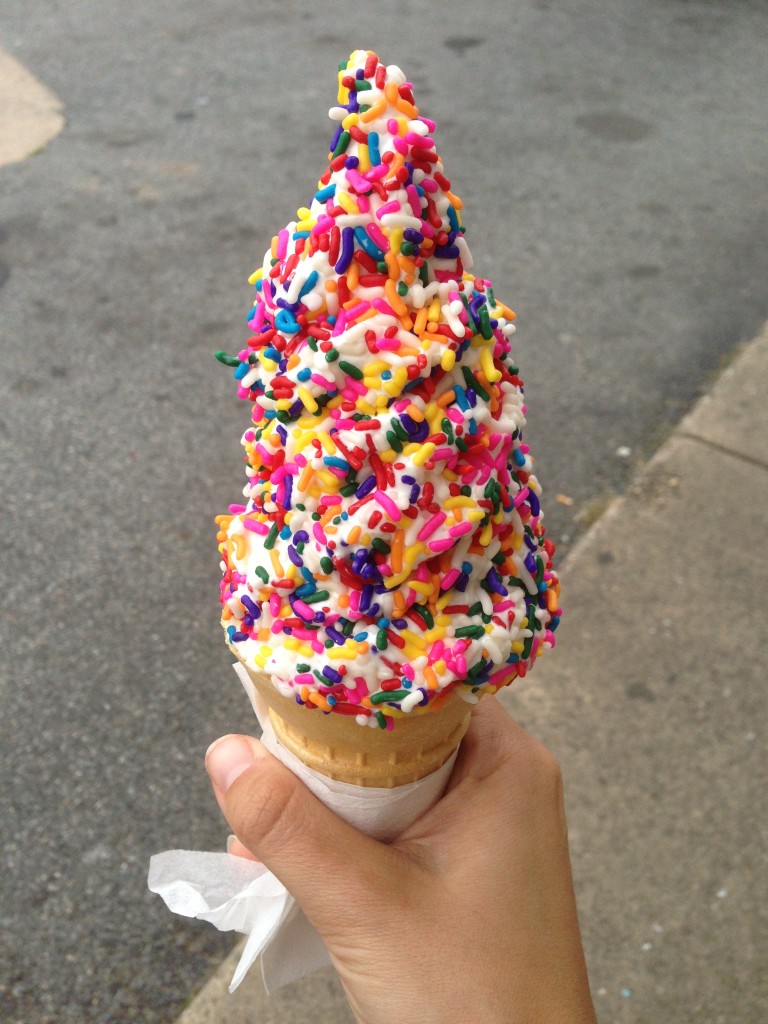 Many ice cream companies have recently come out with low-calorie versions of their usual roster of flavours. These low-calorie options typically swap skim or non-fat milk for heavy cream to make the sweet treat less calorie-laden.

Here are the top five low-calorie ice creams to try this summer:

Halo Top Creamery makes delicious ice cream that contains only 250-380 calories per pint. The company sweetens their desserts with stevia, which cuts both sugar and caloric content. Halo Top makes dairy and non-dairy flavours to satisfy the lactose-intolerant and vegan among us.

Coconut Bliss is an all-vegan ice cream company. Their pints are made with coconut milk instead of regular cream and sweetened with agave. All of their flavours are also certified organic, non-GMO, and gluten-free. Their most popular flavour is Vanilla Island. Because coconut milk is their main ingredient, Coconut Bliss ice cream is a little higher in calories than the other options listed. This ice cream is ideal for those who follow a high fat, low carb diet as the ice cream has 70% of your daily value of saturated fat, and only 13 grams of sugar per serving.

Our Share Your Bliss Tour is in full swing and we are leaving the sandy shores of Aquinnah, MA and heading to Westwood! Come try our divinely creamy coconut milk ice cream today at @wegmans in Westwood, MA from 3pm-6pm and at Wegman's Food Market in Chestnut Hill, MA from 4pm-5pm. We can't wait to see you there! ——————————————————— #shareyourblisstour #coconutbliss #Massachusetts #Westwood #icecream #plantbased

Breyers Natural Vanilla is a lower calorie version of their traditional vanilla flavour. Customer reviews suggest this ice cream is just as creamy as the regular version, but a touch less sweet. This flavour contains only 14 grams of sugar per serving, making it one of the lightest options on the list.

Ben & Jerry’s Moo-Phoria Light Ice Cream is the company’s newest line of low-calorie ice creams. The famous dairy purveyor has launched a line of flavours to satisfy cravings while cutting the calorie count. Their flavours swap cream for skim milk, and keep sugar relatively low at 15 grams per serving.

Welcome to the ~*chill*~ zone

Chapman’s Frozen Yogurt is only 100 calories per 1/2 cup serving. Chapman’s suggests this frozen yogurt could be consumed as breakfast or dessert, depending on your mood. Chapman’s vanilla frozen yogurt is 97% fat-free, so people on a low-fat diet should go for this option over some of the vegan or coconut-based alternatives.

Dessert or breakfast food? Tell us what you think! Link to the full recipe in our bio. #frozenyogurt #parfait #kiwi #parfait #vanilla #blackberries