Last week, registered dietitian and elite marathon runner Rachel Hannah gave us nutrition advice for vegetarian runners. This week, we’re narrowing our focus even further to look at how vegan athletes can best fuel their training. We spoke with sports dietitian and vegan researcher at the University of Toronto, Dr. Nanci Guest, who offered tips for how runners can support their training with a vegan diet. 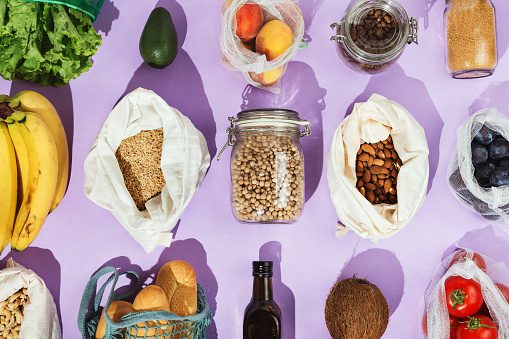 Guest says vegan diets can not only effectively support running performance, but they can actually improve it for some athletes if done correctly. In a soon-to-be-published research paper, she outlines how a vegan diet can benefit runners, including having a high carbohydrate content that helps with the maintenance of muscle glycogen levels. A vegan diet is also often high in fruits, nuts, seeds, legumes and grains, which contain high levels of phytonutrients that have antioxidant and anti-inflammatory properties to help reduce exercise-induced oxidative stress and inflammation. This can help you recover more efficiently, reduce muscle damage, boost your immune system and enhance endurance performance.

RELATED: What a vegan elite runner eats in a day

What are the main nutrition concerns for vegan runners?

Like vegetarians, the main nutrients that may be a concern for vegan runners are omega-3s, calcium, vitamin D, vitamin B12, iodine, iron and zinc, and it might be good idea for runners who are following a vegan diet to have annual bloodwork done to ensure they aren’t deficient in any of these micronutrients. Guest says that vitamin B12, in particular, is a concern because it is only found in animal sources. For this reason, she encourages most vegan athletes to talk to a healthcare professional about including a B12 supplement in their diet.

Of course, the big question most non-vegans have about a vegan diet is where these runners get their protein. While vegetarians can still get protein from eggs and dairy products, these foods are off-limits in a vegan diet. Guest says that vegans can still get all of their protein needs from plant-based sources, and should include things like nuts and seeds, beans and legumes and soy to meet their protein requirements. In fact, she cited a recent study out of Brazil co-authored by Stuart Phillips of McMaster University in Hamilton, which put two groups on a 12-week resistance exercise training program, one who followed a vegan diet with a plant-based protein supplement, the other with an omnivorous diet and a whey protein supplement. When both groups were meeting their protein needs (1.6g/Kg body mass), at the end of the 12 weeks there was no difference between the two groups in terms of gains in muscle mass and strength.

One of the biggest issues people run into when they’re first trying to follow a vegan diet is gas. When you suddenly start to consume significantly higher amounts of beans and legumes than what you’re used to, your body might have difficulty with digestion at first, and you could end up with bloating and gas. Guest says that for most people, this should go away after a few days as your body adjusts.

“What I see in practice is that people get discouraged and they say, ‘well, I can’t do beans…veganism isn’t for me’,” she says. “This is upsetting and frustrating to me because I know it will pass.”

If you’re thinking of trying a vegan or plant-based diet, Guest suggests starting small with beans and increasing the amount you eat gradually. For example, if you’re going to put chickpeas on a salad, start with just a couple of tablespoons, and work your way up from there. 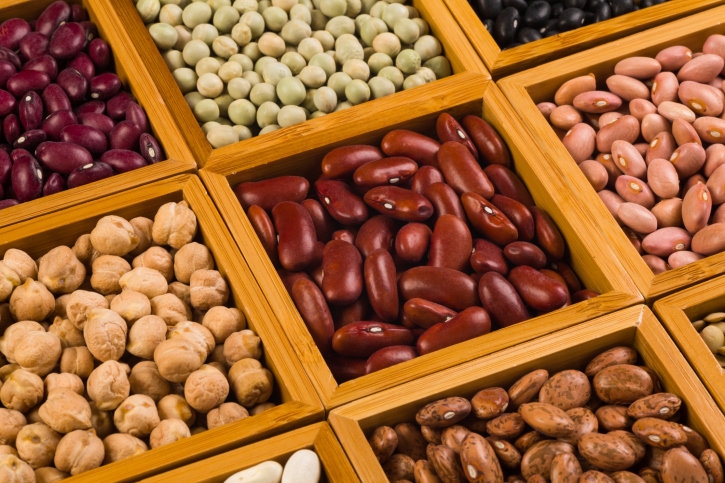 One issue that can become problematic for vegan runners if they aren’t careful is overall energy intake. Guest says that because a vegan diet tends to be much higher in fibre, it can be more satiating than an omnivorous diet and cause runners to become full more quickly, decreasing the total amount of calories they consume. This can cause them to unknowingly under-eat for the amount of running they’re doing. Guest advises runners to avoid high-fibre foods around their runs, and suggests instead eating foods like sweet potatoes, peanut butter on toast, or cereal with soy milk and fruit. She notes that other milk alternatives like almond or oat milk may be tasty, but they are very low in protein, which is why she prefers soy or newly available high-protein pea milks instead. Smoothies are another great option for pre- or post-run fuel.

Don’t be afraid to explore

One of Guest’s biggest pieces of advice to runners who follow a vegan diet is to not be afraid to explore. In particular, she highlights how many ethnic cuisines there are that already plant-based and can easily be made vegan, including many Mexican dishes, Asian dishes and Middle Eastern dishes.

Guest adds that it is the vegetables in a dish that gives it variety and makes it interesting and fun. When you look at your plate, you’re not seeing ten different varieties of animal foods, you’re seeing maybe one or two animal foods with several other plant-based foods, so to make a dish vegan, all you need to do is replace one or two of the components.

Save the plant-based convenience foods as treats

As the popularity of plant-based diets has grown, we have started to see significantly more vegan and vegetarian meat replacements in grocery stores and fast-food restaurants, such as Beyond Meat burger patties. While these products may be convenient and delicious, Guest does not recommend that they be a regular part of your diet. Instead, she suggests treating these foods the way you would treat a normal burger — as a weekly or monthly treat, and most days of the week choose whole plant-foods. She says you should focus on getting your protein from naturally-occurring plant-based sources, like tofu, beans, legumes, whole grains, nuts and seeds. 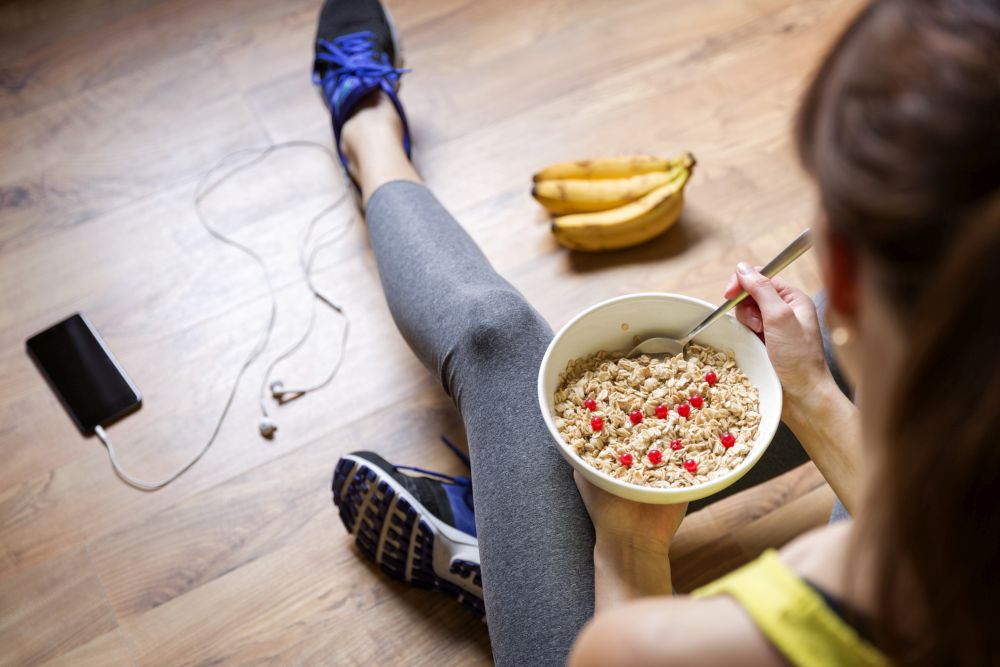 Guest says that for runners, a vegan diet does not have to be better than a non-vegan diet, it just has to be equivalent in terms of how it can support your training, and the data shows that a well-planned vegan diet is exactly that.

“If you have a lot of reasons why you want to go vegan, as long as it’s equivalent to a diet that contains animal foods, why not go vegan?” she says. “The data doesn’t really show that it enhances performance, but it can be just as good.”

So whatever your reasons are for choosing a vegan diet, if it is something that’s important to you but you’re worried about it impacting your running performance, consider speaking with a dietician who specializes in plant-based diets. They can help you make the transition in a safe and healthy way that will allow you to continue achieving your running goals, while eating a diet that feels right for you.