Coros has only been in the world of GPS watches for a few years, but has already become a favourite for many road and trail runners. To kick off the new year, the brand is launching several product updates for the watches already in their lineup, which will improve the experience for Coros users. If you’re already a Coros user, these updates will be available starting Jan. 20, and if you’re not, perhaps they’ll convince you to make the leap. 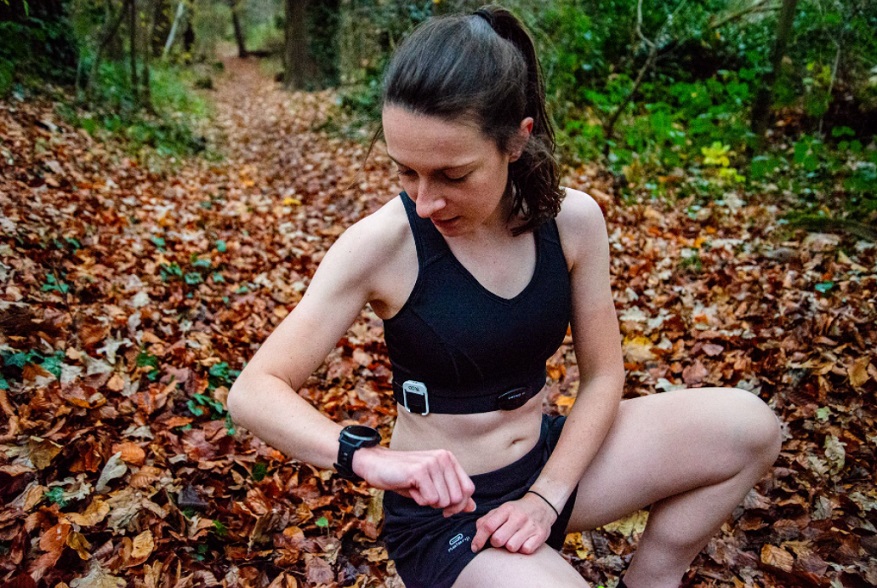 The following feature will be launching for several of the Coros watches. Check the chart below to see which ones apply to your watch. 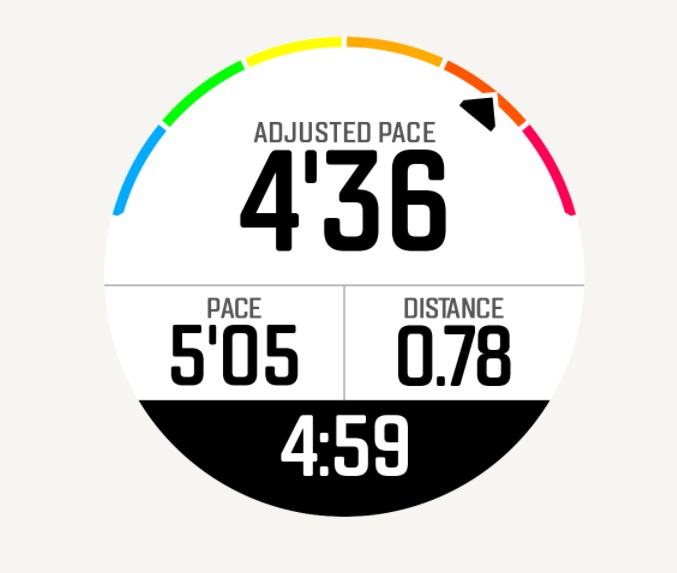 Adjusted Pace is a metric displaying an estimation of what Coros calculates your pace would be if running on completely flat ground. This is a great feature for trail runners or people who live in very hilly areas because it will make it easier for you to gauge effort during runs and workouts. When running uphill, Adjusted Pace will be faster than the actual pace of the run (running uphill requires extra effort), while running downhill will result in an Adjusted Pace metric that is slower than the actual pace. It’s important to note that adjusted pace will not take into account other factors that may affect pace, like uneven terrain. 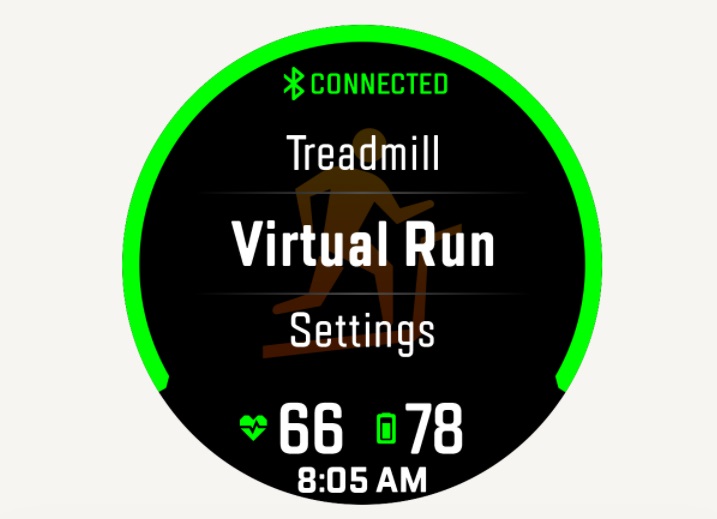 This enables Coros watches to broadcast indoor running metrics, including pace, cadence and heart rate. You can now pair Coros watches with software like Zwift and Rouvy, allowing you to start a virtual run activity with only a treadmill and Coros watch. 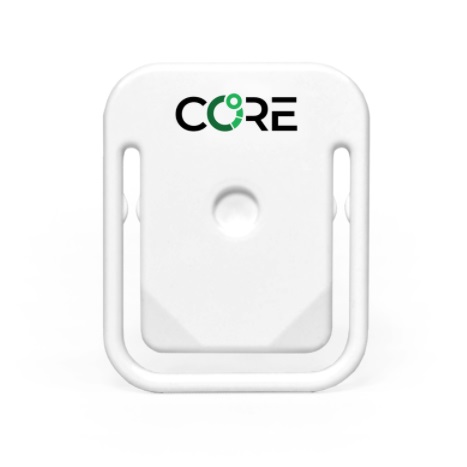 Optimized workout creation:
Every step of your workout (warm-up, run, rest and cool down) now exists independently and can be added separately during workout creation (running, cycling and swimming). Groups now exist by default, allowing users to quickly add intervals and rest periods, and you only need to choose the intensity zone once during the creation process. Previously, this would need to be chosen each time.

GoPro Connection Optimization:
After the initial connection, Coros watches will re-connect to the GoPro camera automatically even when the device is toggled on/off. Currently, you have to manually connect your watch to GoPro cameras every time you power off the camera. 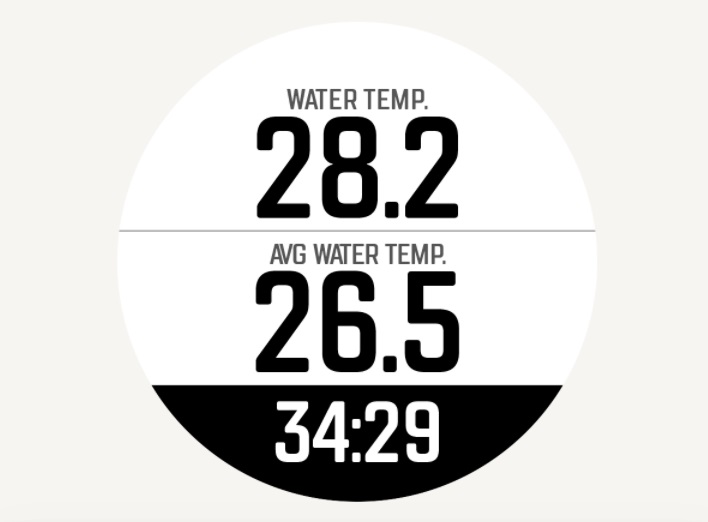 Coros watches will utilize the thermometer built into the barometer to provide temperature data for open water and pool swimming activities.

Mapbox 3D Map in Activity Summary:
The Coros app will automatically overlay activity tracks on a 3D map, allowing you to visualize the changes in elevation straight from the Coros app. You will also be able to view 3D maps in your Navigation Routes Library. Note: you need at least an iOS9 or Android 4.3 to support this feature.

Which updates apply to your watch?