Lean forward and shorten your stride. We have found some of the hilliest streets in Canadian cities, according to Strava. The streets featured on our list are destined to get your heart rate up fast and are perfect for those looking for hill training. 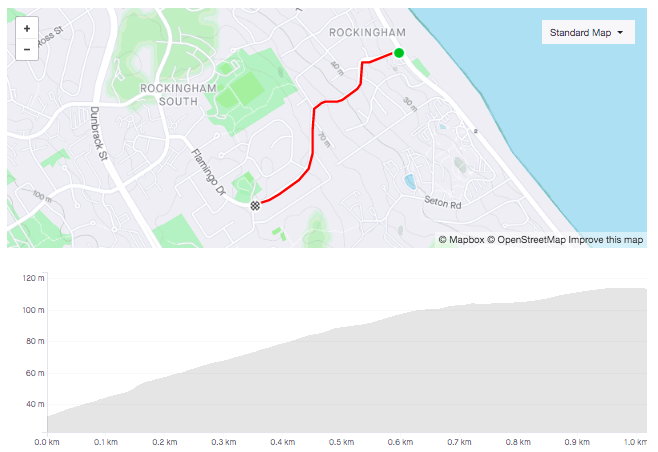 5 people who showed why you shouldn’t lie on Strava 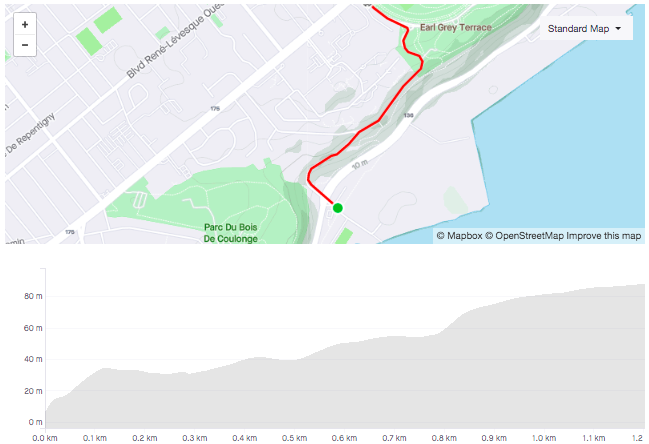 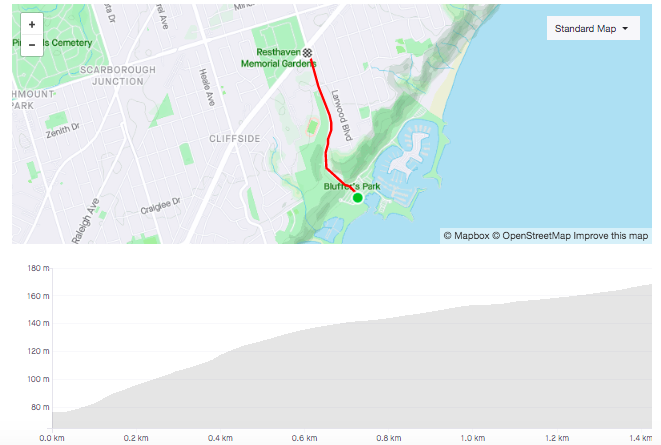 The dos and don’ts of Strava 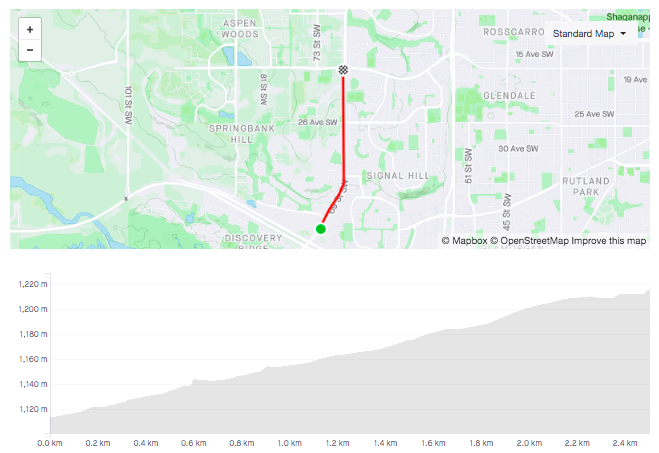 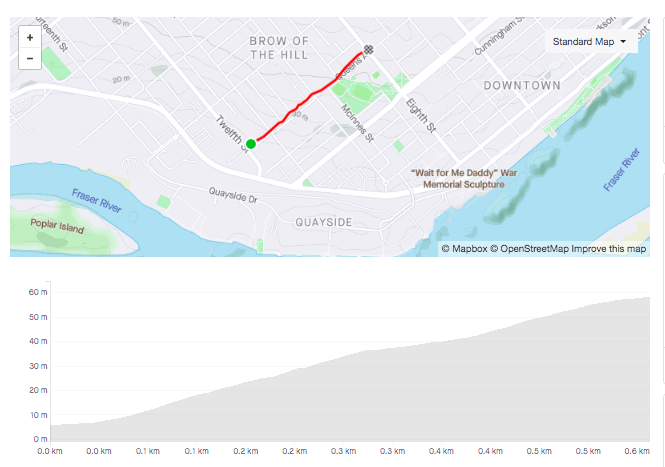 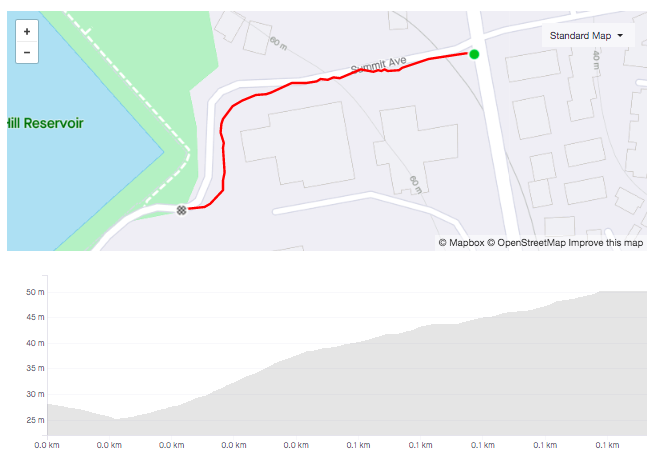