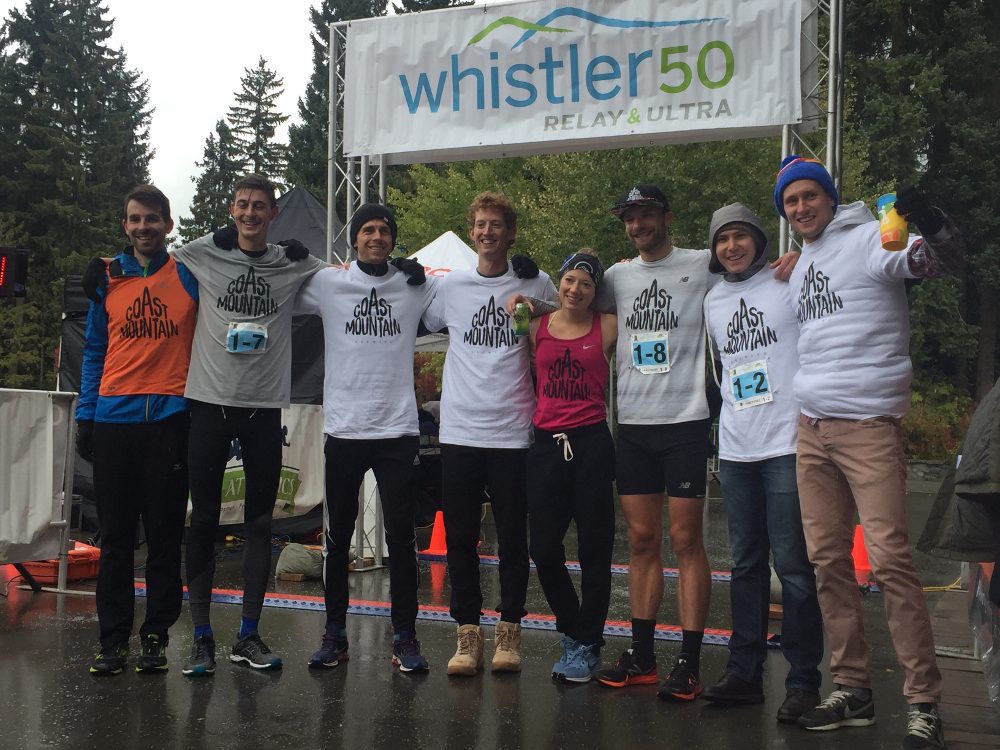 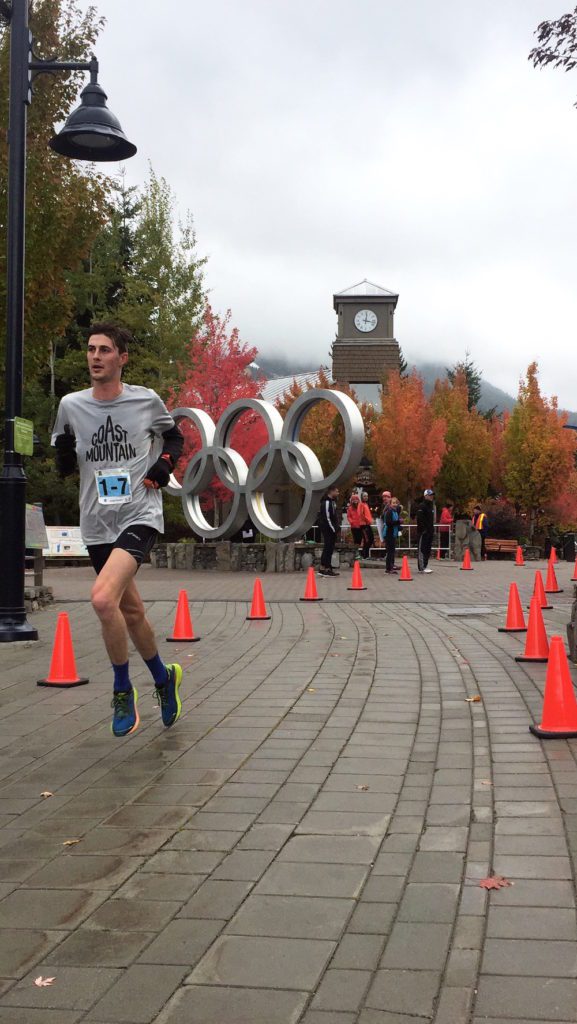 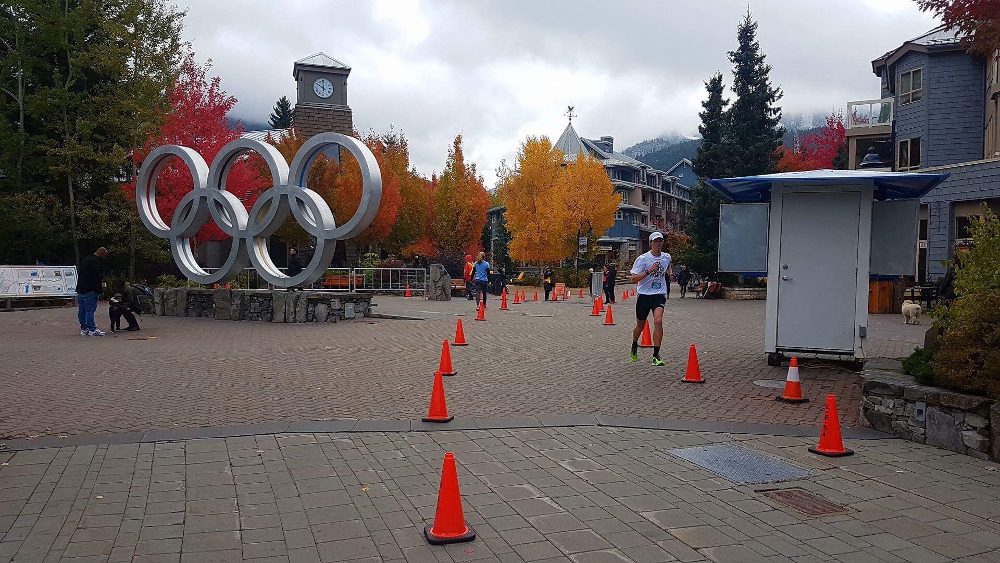 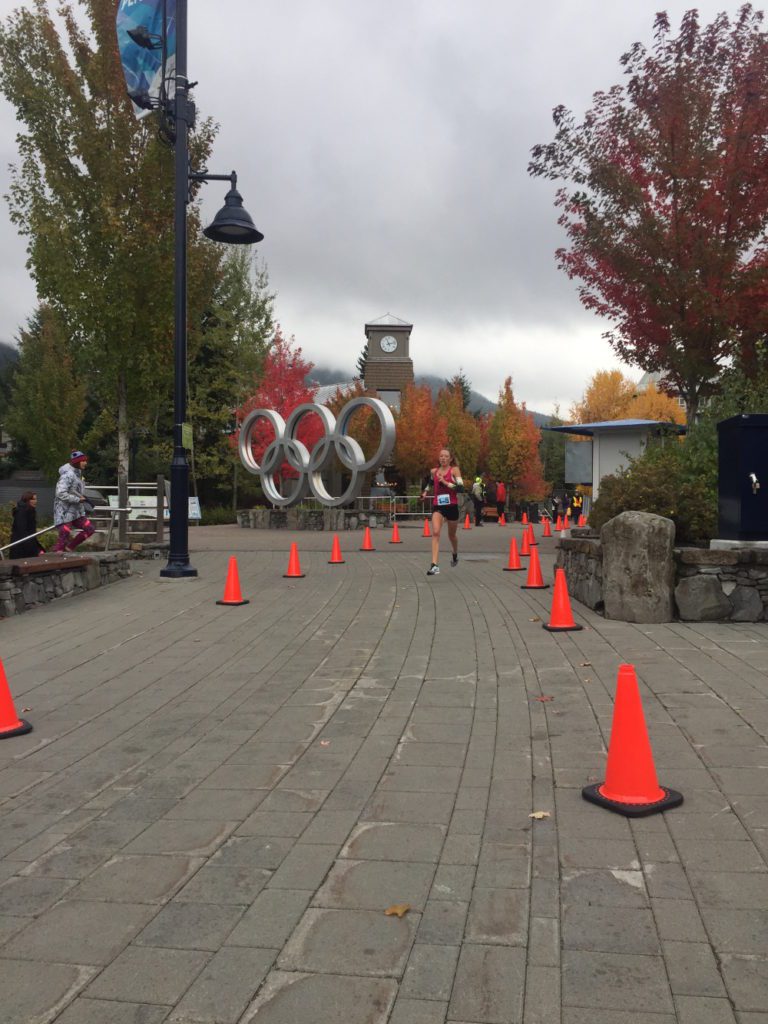 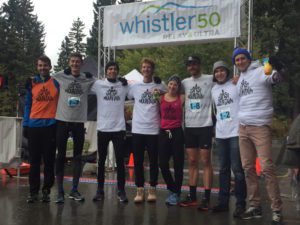 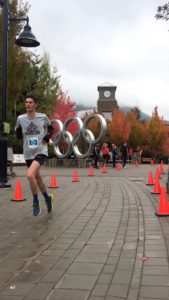 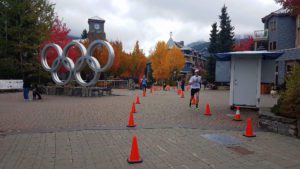 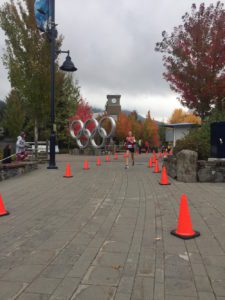 A stacked team comprised in part of Olympians and IAAF World Championship qualifiers helped extend a winning streak to seven years at the Whistler 50 Relay on Saturday.

Though the team’s name and members have changed over the years at the Whistler, B.C.-based ultra, its main cast returned for another year to defend its title for the eight-stage relay event. The start/finish and one of two exchange points is located at Whistler Olympic Plaza, near the Olympic rings, a legacy of the 2010 Winter Games.

Brockerville, an 8:34 steeplechaser, and Huff have been on every winning team dating back to 2011, the year the event made its debut. On Saturday, the eight-person squad completed 50 miles (80K) in 4:37:24, which averages out to 3:28 per K. Kent, a Francophone Games qualifier for Canada, posted the fastest splits of the all team members, clocking 3:12 per K for 13K.

The Hype is real! Team "Coast MTN Brewing" will be seeking their 7th consecutive global title today at the @whistler50!

The legs alternate between 7K and 13K with about 15K of paved trail and 5K of packed gravel trail for each pair of stages. The winning squad’s fastest time came in its debut, clocking 4:31:49 in 2011, with slight alterations to the course since. Team Coast Mountain Brewing won by 30 minutes over the next best team on Saturday, the “VFAC Men.”

There was also an individual portion of the Whistler 50, won in 6:08:10 by Ian McIlvenna.