The 43rd running of the Bank of America Chicago Marathon is returning to the streets of the Windy City on Sunday, and all eyes will be on Sara Hall, who will be attempting to break Deena Kastor’s 15-year-old American record of 2:19:36, which she set when she won the London Marathon in 2006. Hall will have an impressive elite field to help her get there, including former world half-marathon record-holder Ruth Chepngetich. Newfoundland’s Kate Bazeley will be the only Canadian elite on the start line. 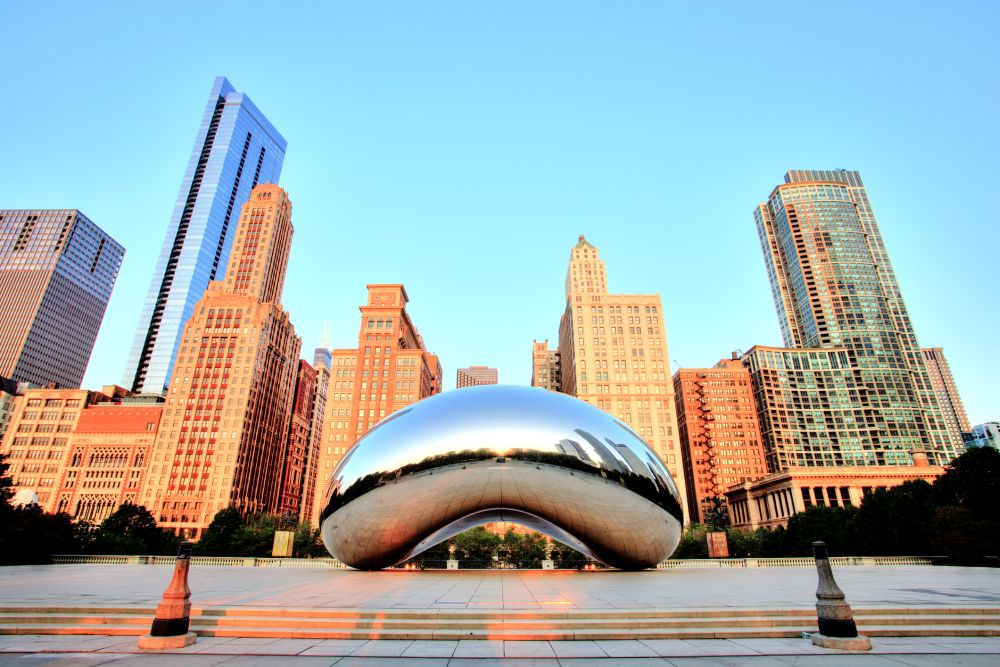 RELATED: A team of Canadian runners is running to Chicago for the Chicago Marathon

Chepngetich, who is the reigning world champion in the marathon, is the favourite to win on the women’s side, boasting a personal best of 2:17:08, which she ran in Dubai in 2019. Since her marathon debut in 2017, she has finished in the top three in every race she has completed and is the only woman in the field who has run under 2:20 for the marathon. She was one of the favourites to contend for gold at the Tokyo Olympic marathon in August, but struggled under the intense heat and dropped out at 30K, the first DNF of her marathon career. She is the fourth-fastest woman in history, and this will be her first marathon on American soil.

“I have never raced in the States and making my debut in such a great race like the Bank of America Chicago Marathon is more than a dream to me,” she said in an interview with NBC Chicago. “I will give all myself trying to run as fast as possible. The presence of such a wonderful elite field will boost me.”

Hall had to drop out of the 2020 U.S. Olympic Marathon Trials, but won the Marathon Project in Arizona in 2:20:32 last December, putting her in second place in the American record books behind Kastor. If she breaks Kastor’s record on Sunday she will be only the second American woman to ever run under 2:20.

Hall will be joined on the start line by several other Americans, including Keira D’Amato, Emma Bates, Lindsay Flanagan and Diane Nukuri, among several others. Canada’s Bazeley has also recently been added to the elite field and will be entering the race with a personal best of 2:36:35, which she ran in 2019. 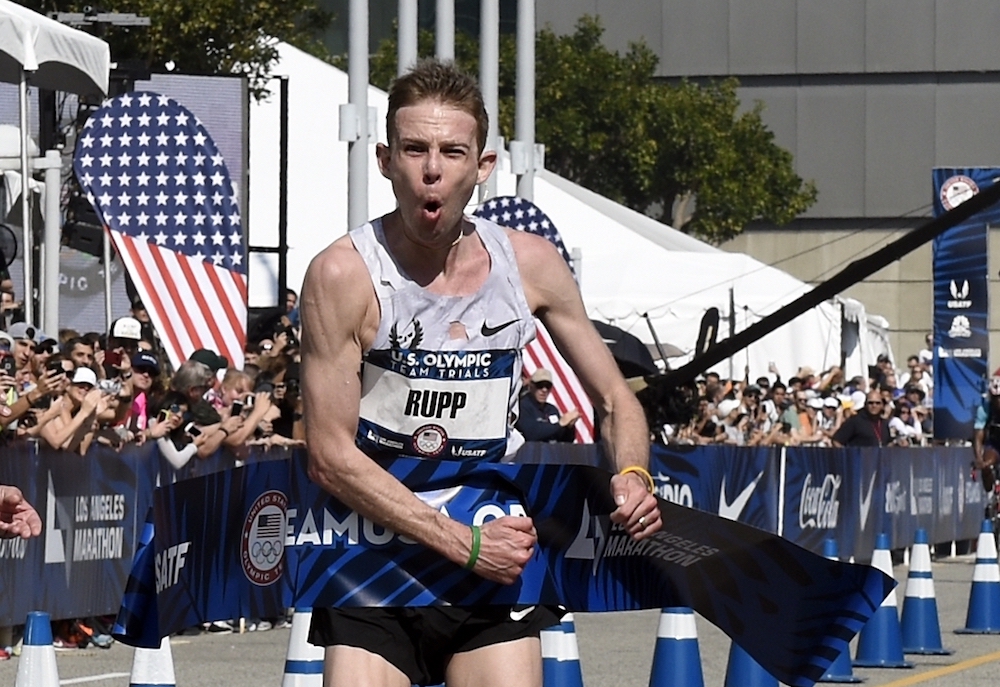 Ethiopia’s Getaneh Molla was the top seed on the men’s side, but has recently been scratched from the start list, making way for his fellow countryman, Seifu Tura, to take the top spot with a personal best 2:04:29, set in Milan earlier this year. Hassan El Abbassi of Bahrain is the only other athlete on the roster with a personal best under 2:05, with a PB of 2:04:43, set in Valencia in 2018.

The performance to watch will be American Galen Rupp, who has been very vocal about his intentions to win on Sunday. He has a personal best of 2:06:07 from 2018, and this will be his fourth appearance in Chicago. Rupp won the race in 2017, but was forced to drop out in 2019 because of a knee injury. He finished eighth at the Tokyo Olympics.

“I want to come back and win,” Rupp said in a press release. “2019 left a sour taste in my mouth. I didn’t finish that race, so I cannot wait to get back out there and come back stronger than ever. It has been a wild ride since then. I’m healthy, I’m happy and it’s going to be tremendous to come back.”

How to watch the 2021 Chicago Marathon

Unfortunately, there are no free platforms covering the Chicago Marathon in Canada. Canadians can sign up for a FloTrack membership to watch the action or you can follow the live results here, which will be updated every five kilometres.

The weather is expected to be dry and partly sunny on Sunday, with temperatures starting around 18 C and rising to a high of 26 C later in the day.