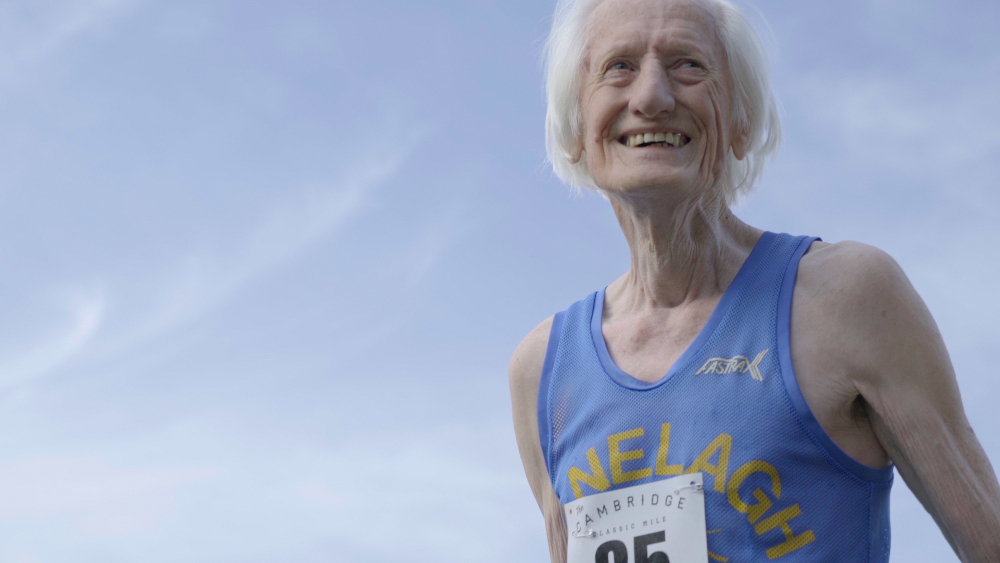 Ed Whitlock at the Cambridge mile on June 10. 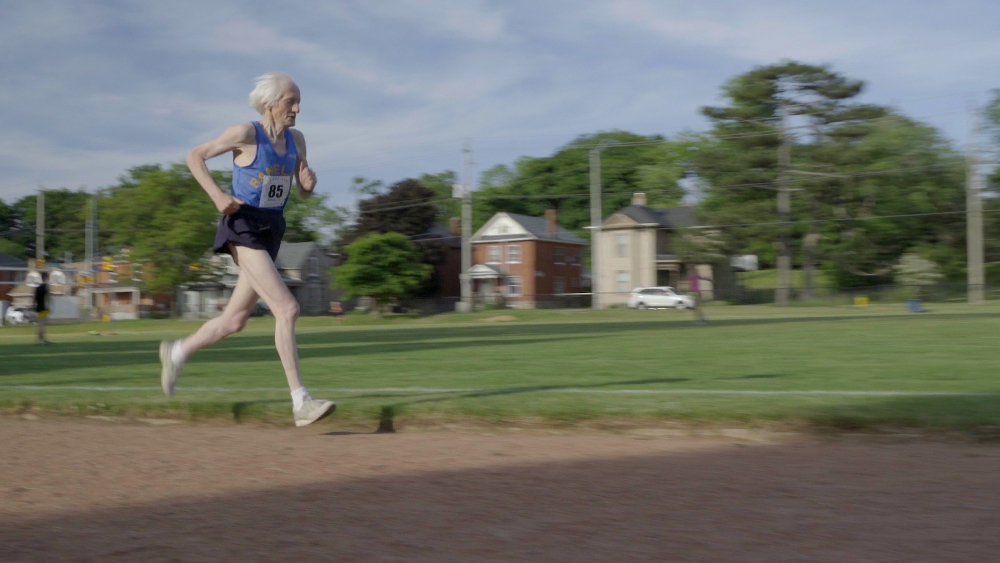 Ed Whitlock at the Cambridge mile on June 10.

Whitlock approaches the finish line at the Cambridge mile on June 10. 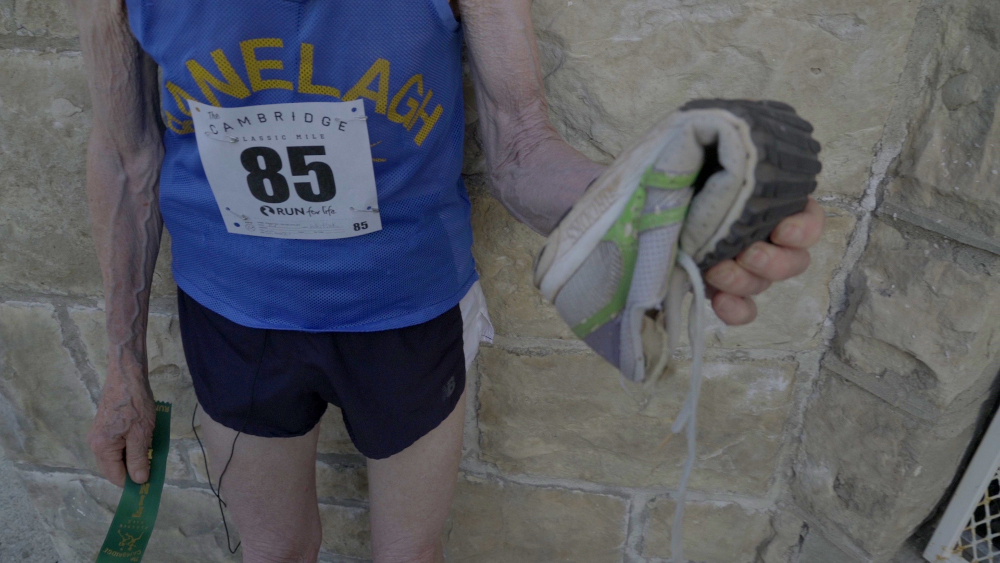 Whitlock shows off the pair of old school Brooks that he wore during the record-setting run. 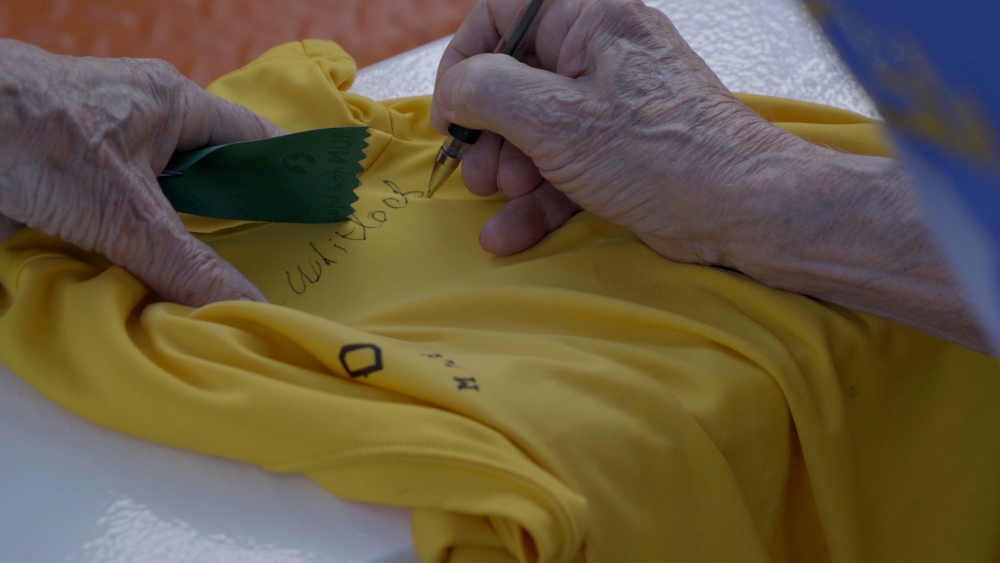 Whitlock signs a shirt for a fan. 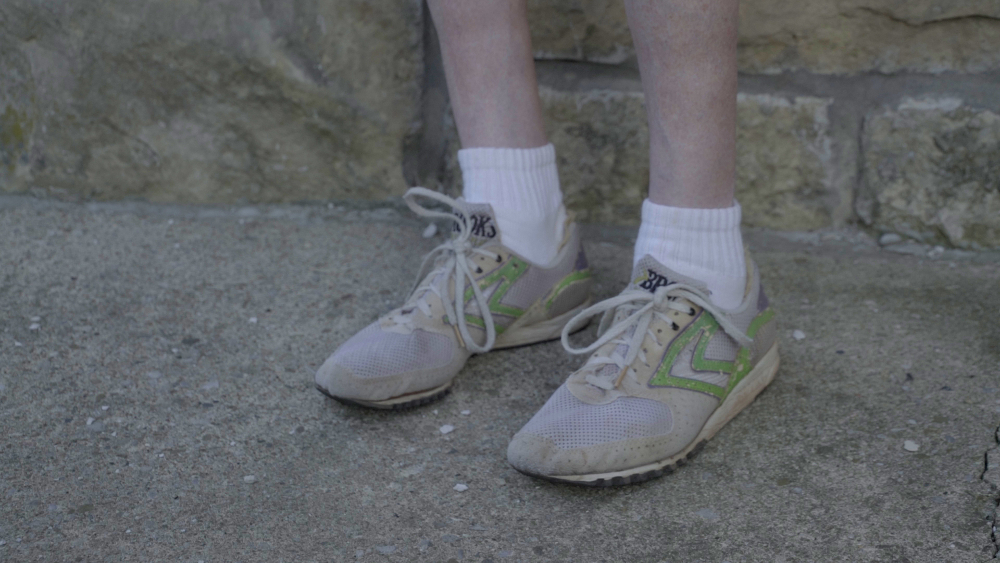 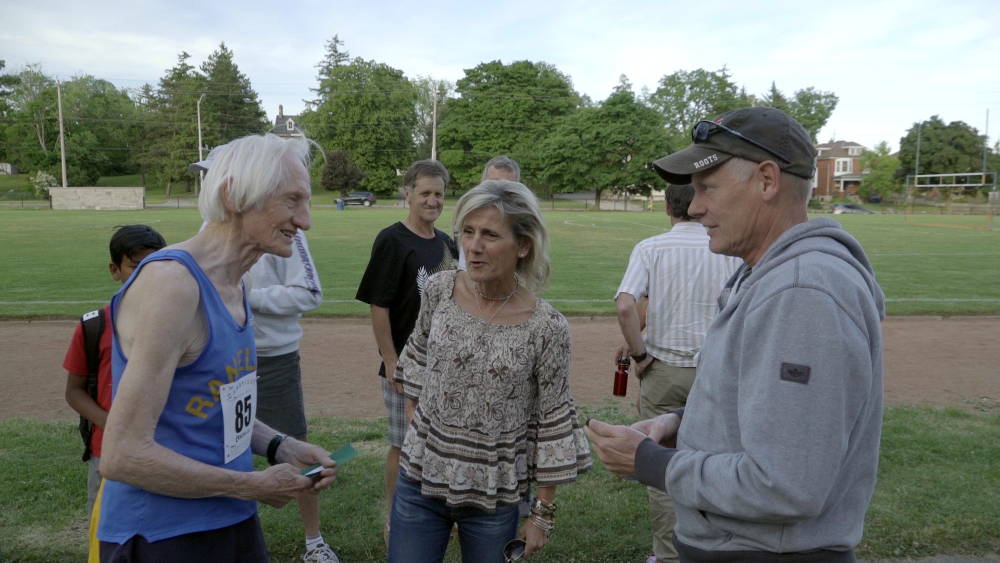 Whitlock chats with his son. 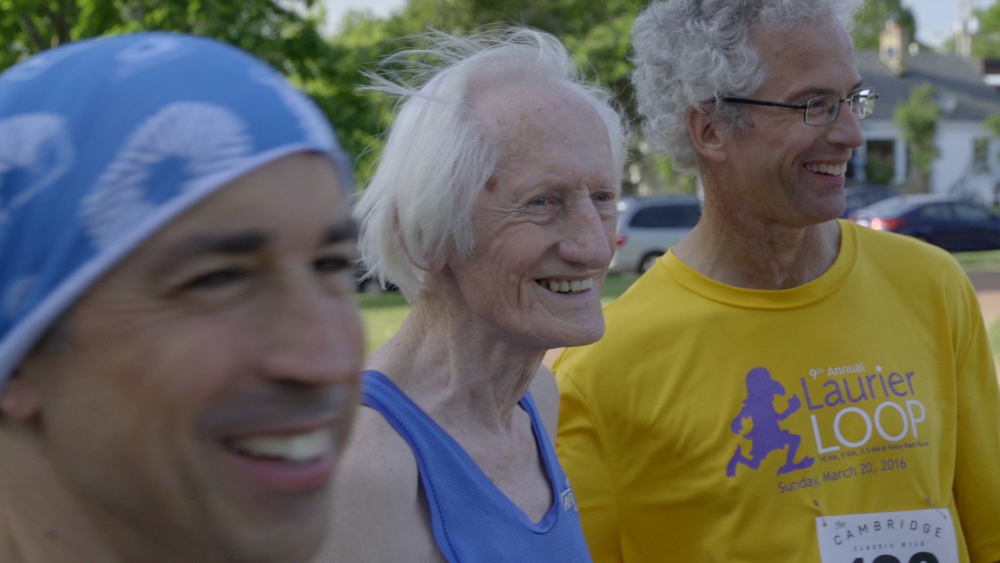 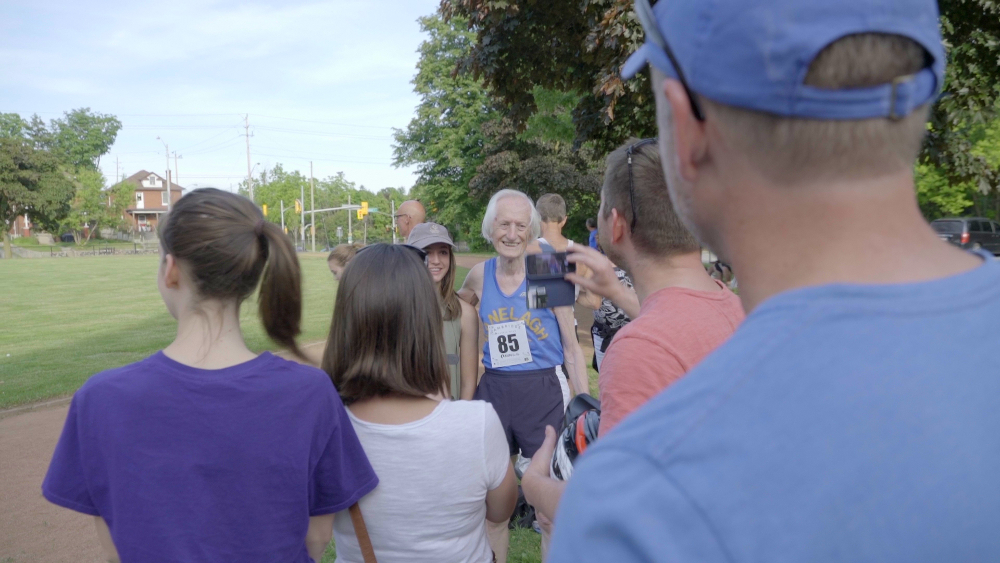 Whitlock takes photos with fans after his world record run. 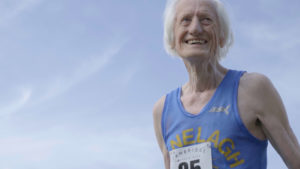 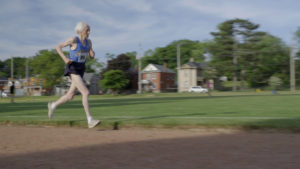 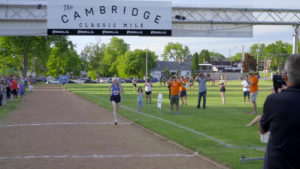 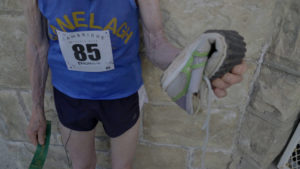 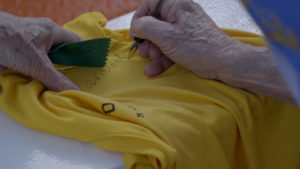 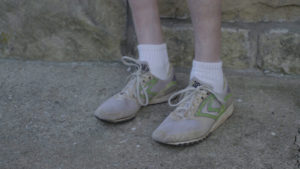 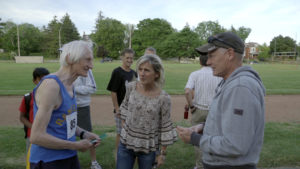 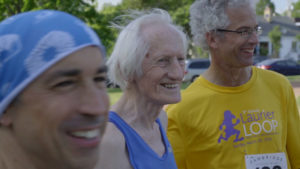 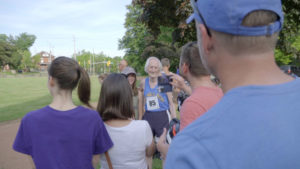 It was a routine Friday evening on June 10 for Milton, Ont. resident Ed Whitlock who seems to break a world record every time he lines up on the start line of a race. The 85-year-old masters star set a new world record in the mile in Cambridge, Ont. by running 7:18.55.

The previous record for men aged 85-plus was 8:04.07 held by Germany’s Josef Galia in 1985. Earlier this spring, Whitlock crushed the half-marathon world record for his age group by nine minutes in Waterloo, Ont.

Whitlock’s most recent record came at the historic Cambridge Classic Mile, an annual event that takes place on a crushed red clay track at Galt Collegiate in the southern Ontario city. The event is inspired by Roger Bannister’s sub-four mile which was run on May 6, 1954.

His men’s 85-89 age group record run on Friday adds to his long list of records, from the indoor to outdoor track and on the roads, including the M80 1,500m world record, M75 mile world record and a pair of 3,000m masters records.

The British-born athlete is the only person to have ever run a sub-three-hour marathon over the age of 70, with his record of 2:54:48 at 73.

Masters star Ed Whitlock does Ed Whitlock-like things and sets the WR in the M85+ mile on Friday in Cambridge. 7:18.55! #canadianrunning #edwhitlock

Whitlock was part of the 50-and-over race at the Cambridge Classic Mile, which began at 6:35 p.m. local time on Friday. The event hosted races for athletes of all ages including masters runners, elites and elementary school children.

The race, which was first held in 2004, had some tasty prizes for the winners of the collegiate men’s and women’s races. The champs, Ethan Davenport and Julie Hamblton, won an all-expenses paid trip to Kenya’s Rift Valley for one month. Official results can be found here.

Ed’s son was also in attendance as per usual as the younger Whitlock always watches his father race when he’s going for records. Whitlock turned 85 this past March.