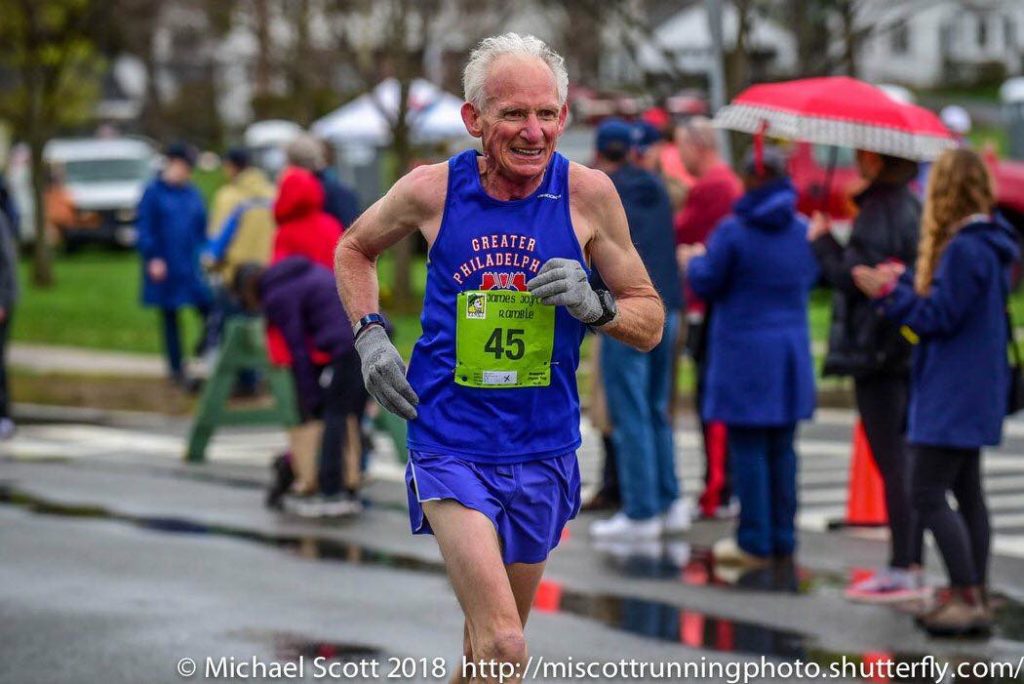 At a pre-race panel discussion, Dykes mused that a year ago nobody knew who he was. He first broke three hours at the Rotterdam Marathon in April 2018. Then again at the Scotiabank Toronto Waterfront Marathon in 2018, where he almost broke Ed Whitlock’s M70 record, missing it by 34 seconds. Dykes said, “You run one good marathon, and suddenly everybody seems to know who you are.” 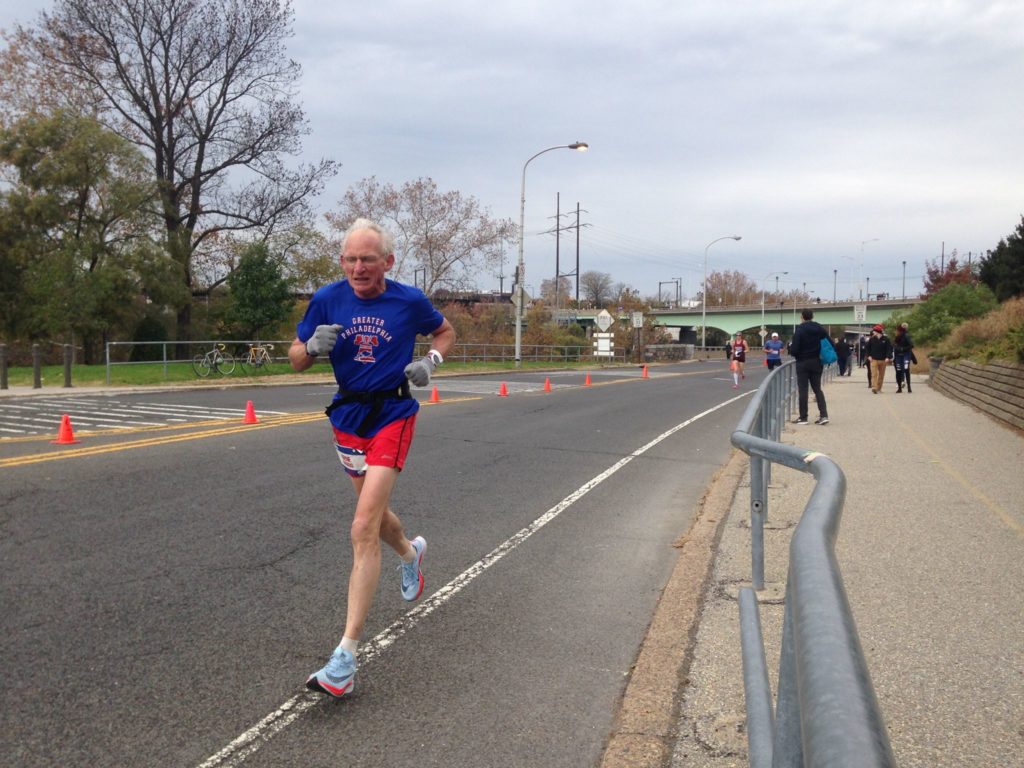 Following his race in Toronto, Dykes ran what he thought was a new M70 world record, beating Whitlock’s time of 2:54:48 in Jacksonville, Florida. Dykes later realized that his 2:54:23 in Jacksonville was on an unsanctioned course and therefore wasn’t record-eligible. He posted on his personal Facebook following the race, alerting runners of his mistake.

At a panel discussion on running as an older adult at the Boston race expo on Sunday, Dykes gave a very humorous piece of advice: “If you want to run fast as an older person, for heaven’s sake, do not win the Boston Marathon. Amby Burfoot [who won once, in 1968] hasn’t run sub-3 in quite a few years. Same with Bill Rodgers [who won Boston four times]. So if you find yourself on Boylston street and there’s nobody in front of you, slow down and let somebody pass you. You’ll go down in history as a choker, but you might have a chance of continuing to run fast into your old age.”