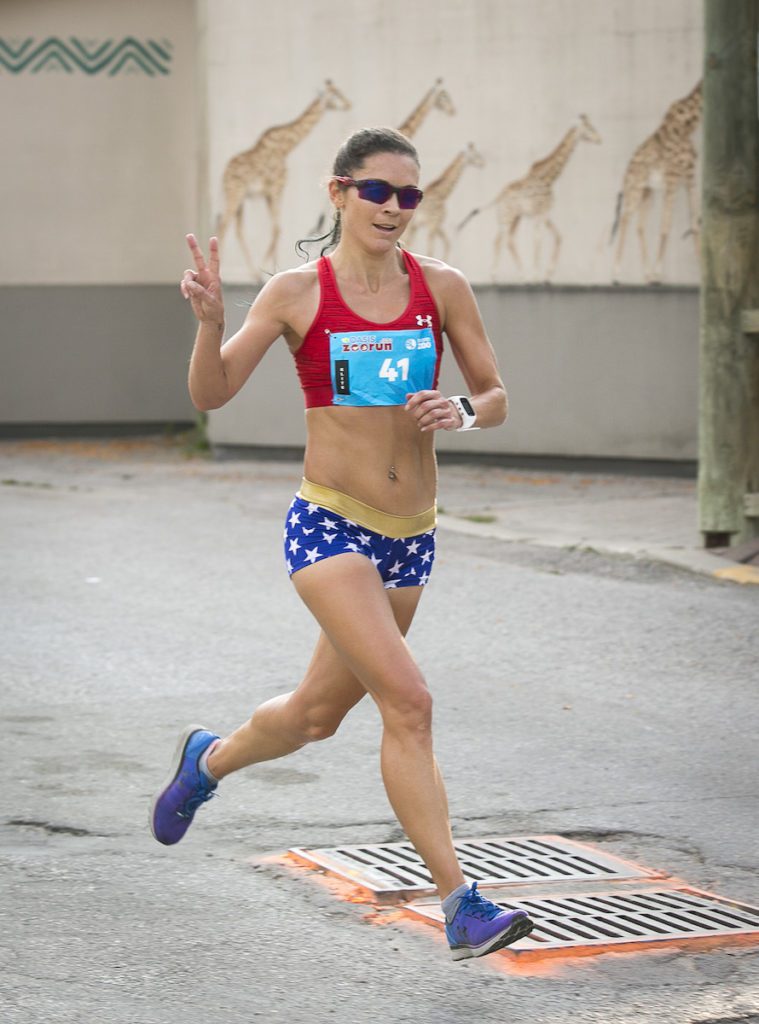 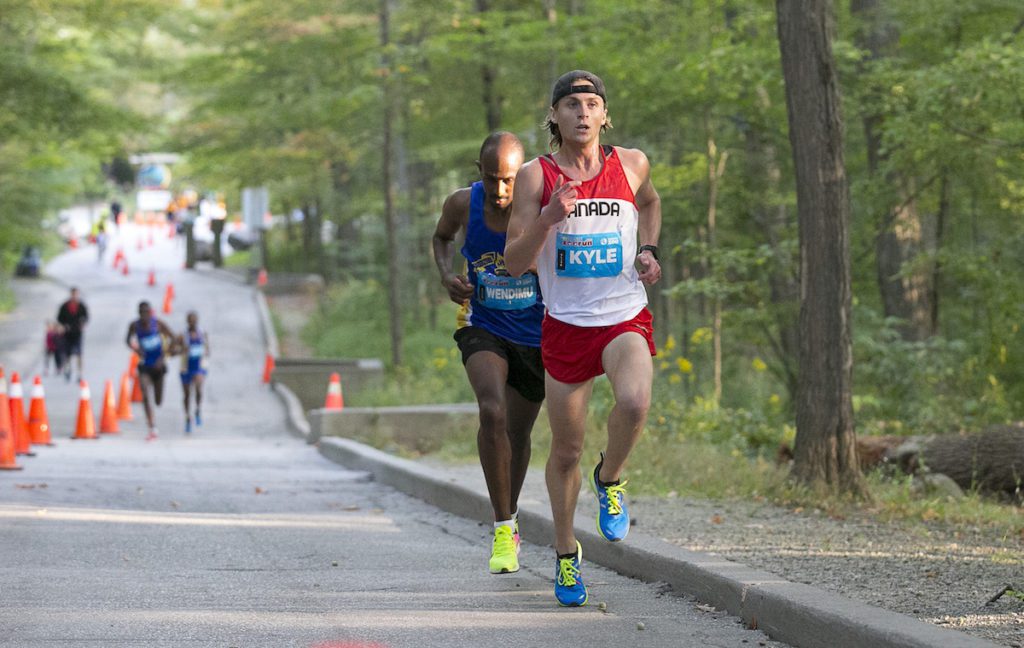 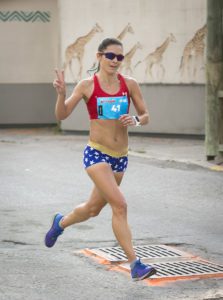 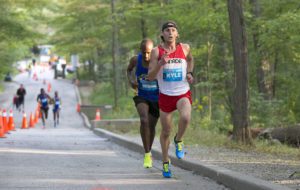 The runners were up before most of the animals this morning at the 15th annual Oasis Zoo Run in Toronto, part of the Canada Running Series.

Good luck to everyone participating in the @OasisCanada #ZooRunTO 10k, 5k & Cub Run today! We'll see you at @TheTorontoZoo! pic.twitter.com/ar2H5qVBKB

Canadian half and marathon record holder Lanni Marchant was the first female to finish in a time of 35:21. Behind her were Loudmilia Kortchagunia of Markham–also the top master–in second place in 35:45 and in third was Toronto-native Laura Desjardins in 36:08. Marchant, who now calls Toronto home, finished fourth just one week ago at the Vancouver Eastside 10K, where she ran 34:33.

On the men’s side, Wendimu Adamu, representing the Toronto Olympic Club, was first to finish in 31:00. Nine seconds back was Kyle Grieve of Toronto in 31:09 with Hajin Tola, also of Toronto, in third in 31:43. Robert Vandenheuvel of Woodbridge was the top male master in a time of 35:40.

All in all, there were over 5,000 participants registered in the 10K and 5K races, both of which sold out. The courses take runners and walkers on a hilly route through and around the zoo with plenty of opportunities to see the zoo’s local inhabitants (the animals). Money raised from the event supports the Toronto Zoo.