They like to start things off with a bang at the annual Sir Walter Miler meet in Raleigh, NC: in 2017 it was a Blue Jean Mile, and this year’s event, which took place August 2, kicked off with a Croc-o-mile. That’s right–a mile race, in Crocs. AJ Tucker took the win in a lightning-fast 4:35. Sarah Rapp of the Oak City Recovery Run club in Raleigh won the women’s event and was second overall, in 5:12.38–which is a pretty darn fast mile, never mind in Crocs, and the club is almost certain it’s a world record. (Due to the pouring rain, Rapp, who was also entered in the 4x400m, had to race again a few minutes after racing in Crocs–but for that, she wore regular track spikes.) 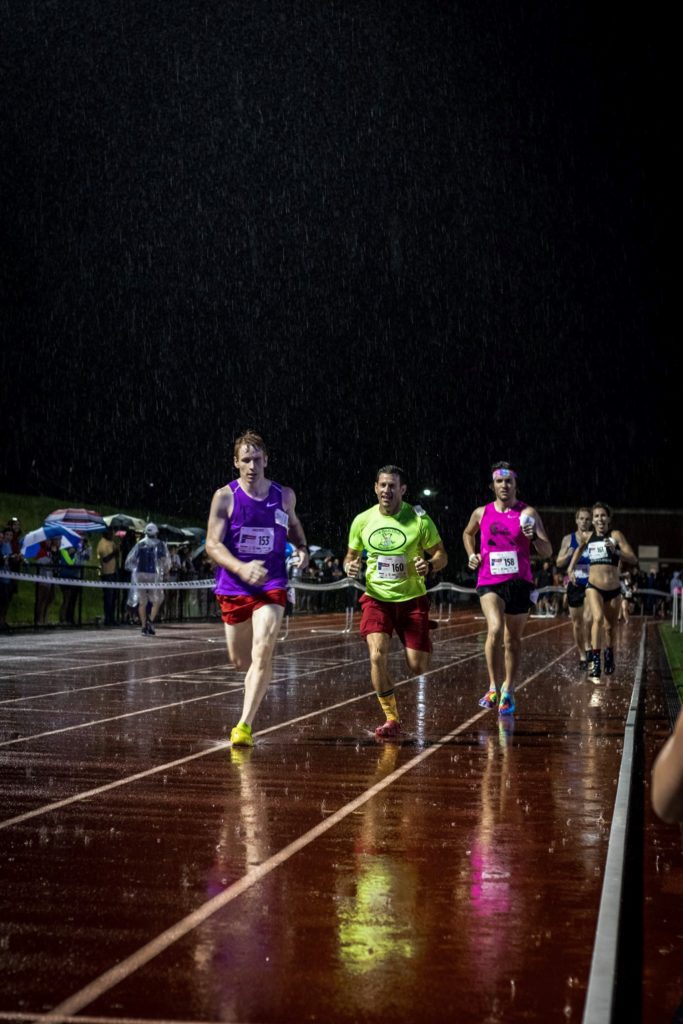 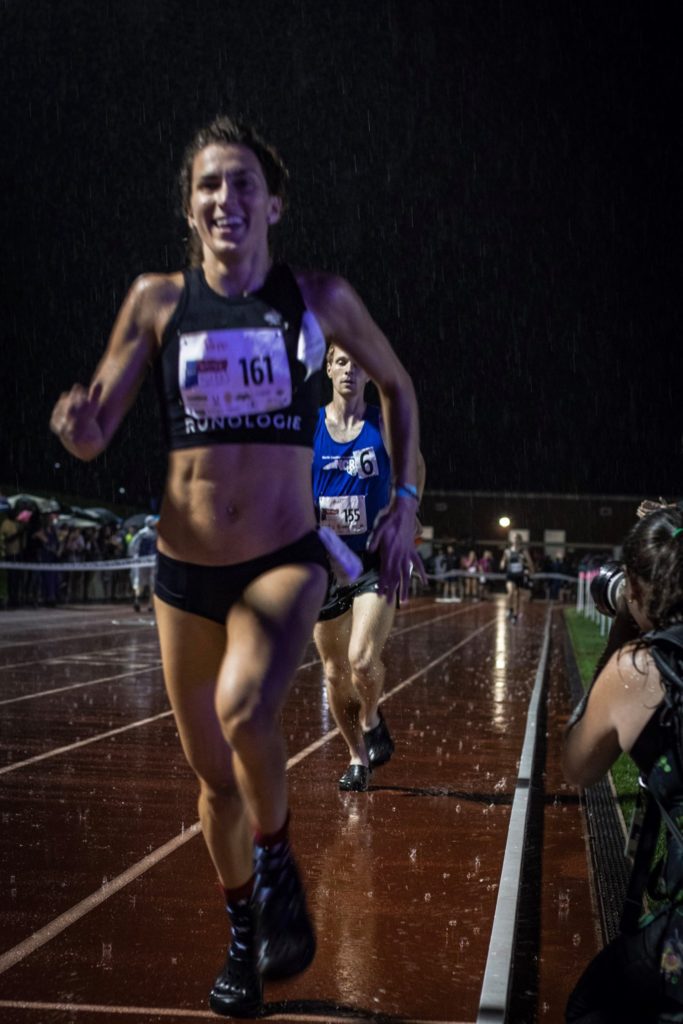 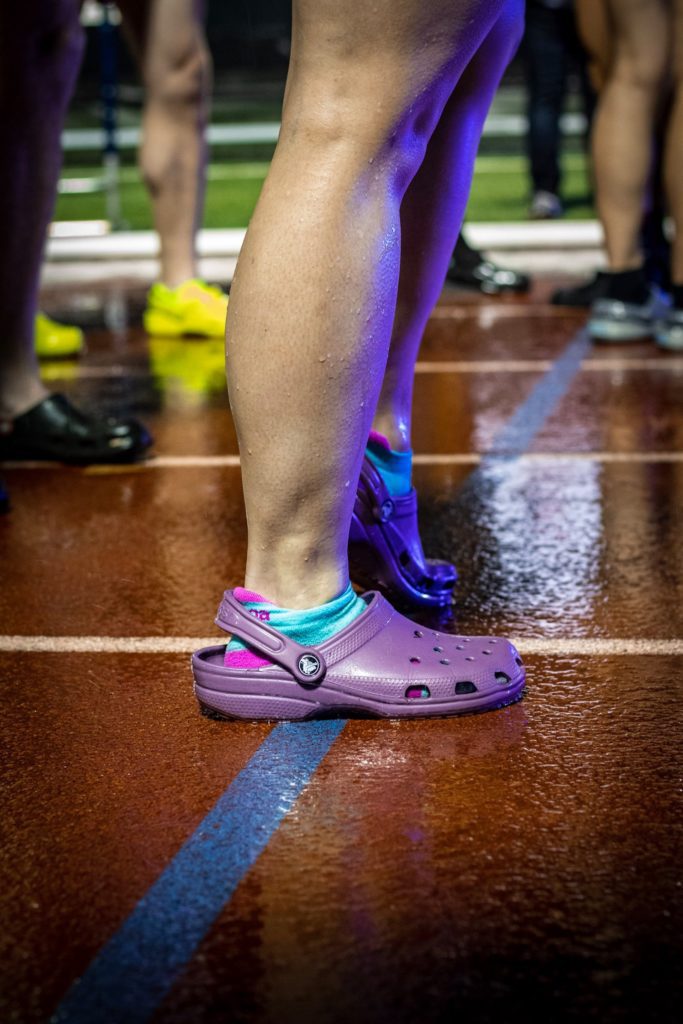 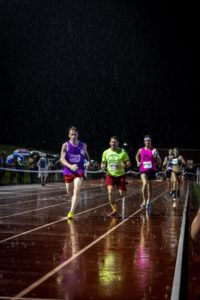 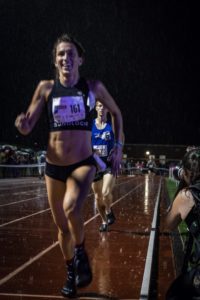 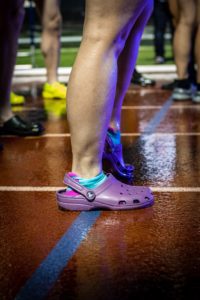 Rapp, 26, who does social media for the local police department, said she had to borrow a pair of Crocs from her brother. “For the first 200m, there was all this adrenaline, and I was super excited and not really paying attention. Then I thought, these things are gonna come off. But they didn’t!”

5:12.38. That’s now the fastest known time for the Women’s Mile in @Crocs aka The Croc-O-Mile! Has there ever been an athlete better suited than @RAPPERRR___ to hold this record?!? We think not. Way to go, Sarah!

Note: She doubled back for the 4×400 a few minutes later. pic.twitter.com/cQrbbPx6dh

“It was really funny–I thought for sure they were going to come flying off, but the ankle strap was intact. I definitely used the ankle strap.” She added: “I wanted to beat all these guys who went out really fast.” Rapp has run track since she was a child, pursuing it fairly seriously from middle school through college, and taking it a little easier with more road racing in the past couple of years.

RELATED: The blue jean mile is an actual thing and it’s as ridiculous as it sounds

Tucker, for his part, says, “I knew I wanted to do the race as soon as I heard about it. I already had a pair, and wondered how fast I could possibly run in them. But when we all lined up at the starting line, it was just so funny. It was pouring rain and we were all out here racing in Crocs. Where else could you find a race like this?

“How did I run so fast? I have no idea. For the entire race, I was trying to keep my crocs from flying off. I just went out hard and wanted to see what happened.”