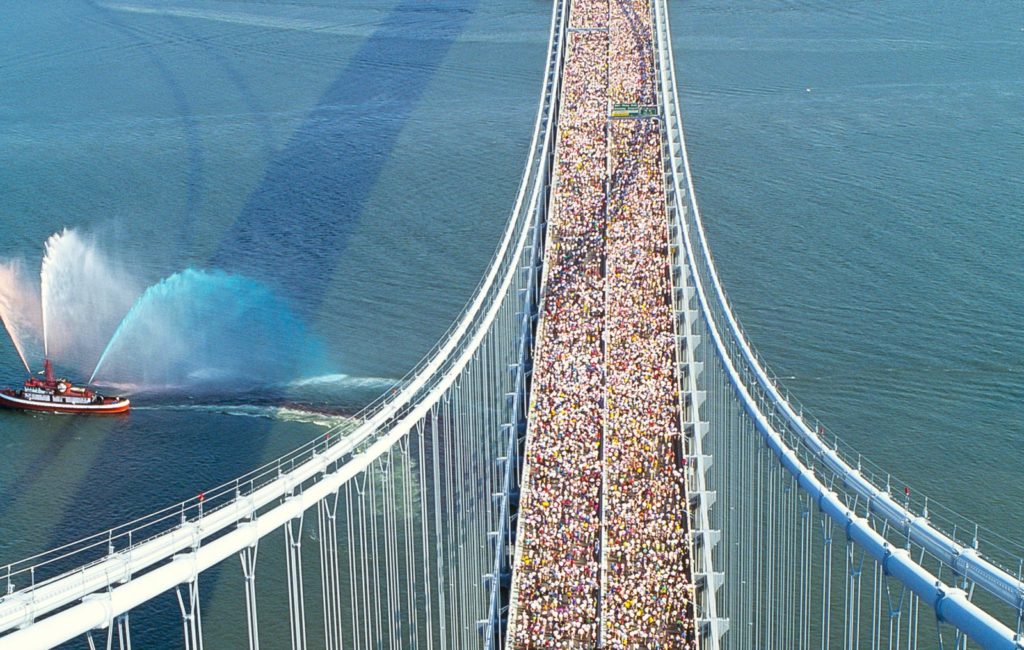 For the third consecutive year, a Running USA annual report–which looks at key statistics regarding sanctioned road races in the U.S.–found that participation in road race events has declined. An estimated 16,957,100 participants crossed a finish line in 2016, which is a one percent decrease from the 17,114,800 finishers in 2015.

Road running had experienced unprecedented growth from 1990 to 2013 in which the total number of finishers rose from five million to over 19 million. Growth peaked in 2013 (with 19,025,000 total finishers) and has seen a slight decline in numbers ever since.

The 5K remains the most popular race distance with 8.2 million–representing 49 percent– of all finishers. The half marathon accounts for 11 percent while the 10K is the third most popular distance at seven percent.

While no such records are kept for Canadian events, we predict that general trends and demographics would be similar here at home.

Stats compiled by Frank Stebner of B.C. Athletics which looked at the largest timed road races in Canada in 2016 found that there were 402,500 finishers in Canadian races with 100 or more finishers.

There were 223 races with 100 or more finishers, 98 with 1,000 or more finishers and only six events that saw more than 10,000 total finishers. When only the top 25 largest Canadian races of each distance are considered–for which reliable statistics exist–the 5K accounts for 22 percent of total finishers; the 10K for 37 percent; the half at 33 percent and the marathon just 8 percent.